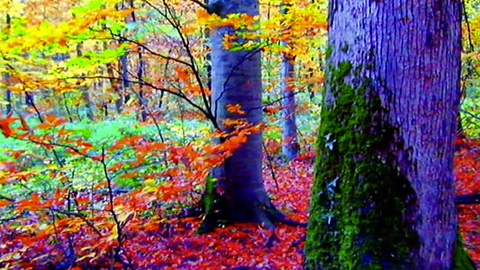 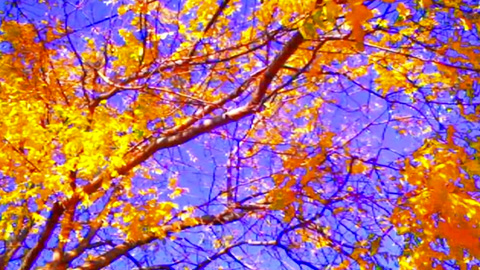 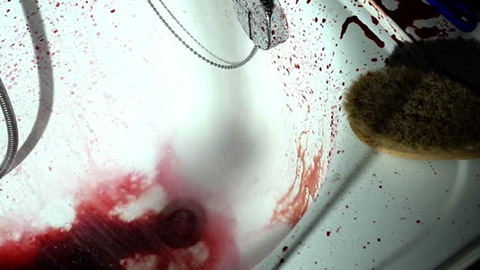 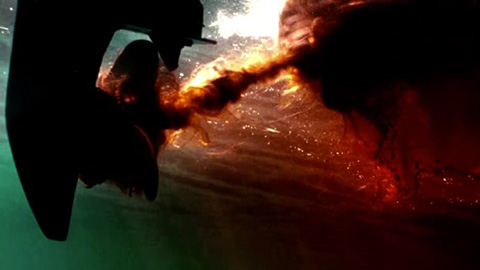 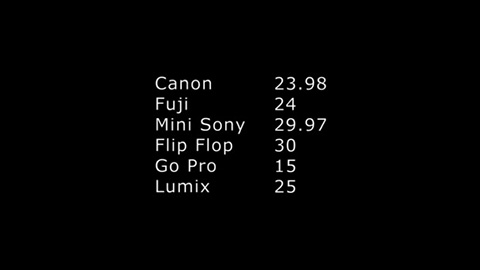 Godard‘s Adieu au langage at the movie theater.
Lights go out. Ten minutes later, some spectators sense that the common idea of story doesn’t belong to this movie.
Someone begins to grumble.
The 3D vision combined with deliberately imperfect focal planes and “wrong” camera movements cause headaches and dizziness. Grumbles become moans.
Shortly after, when an actress farts, an indignant lady leaves the theater. Then, a shitting dog claims another victim.
End of the movie. Lights go on, and a man insults the medium between him and the director, that is to say the screen.

It’s been a physical experience as well as mental endurance training. Impossible not to reflect on the role of spectator, sitting on a comfortable and burgeois chair: the spark is the discomfort, the anger that author induces.
The movie, barely unwatchable, takes its meaning because is directed by the great maestro, and at the same time escapes (or deceptively do) from the cultural market that phagocytizes everything. In this sense, this is a great work.

I like to imagine Godard himself hiding in dark theaters during the screening, filming the worst reactions and insults of the spectators. Waiting for the sequel.