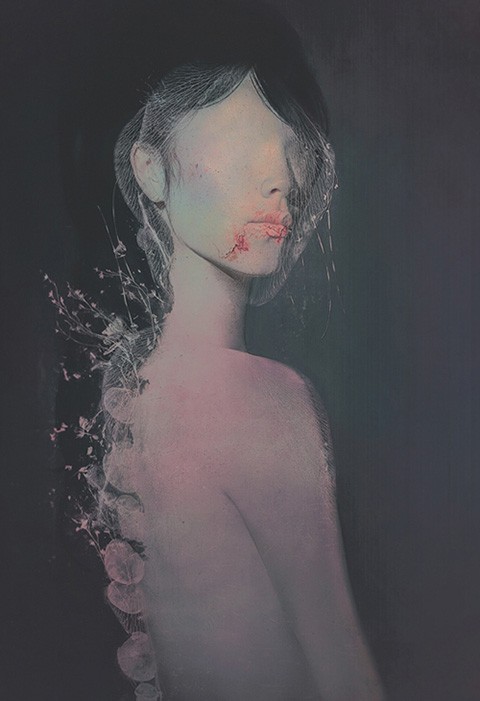 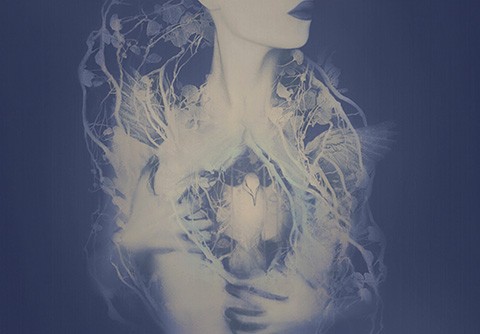 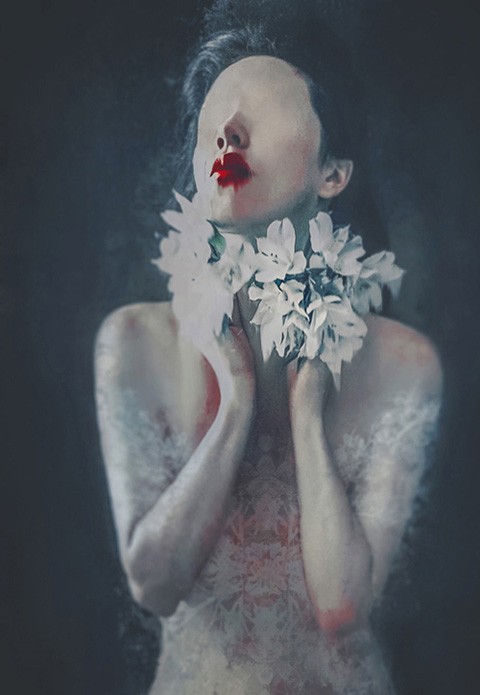 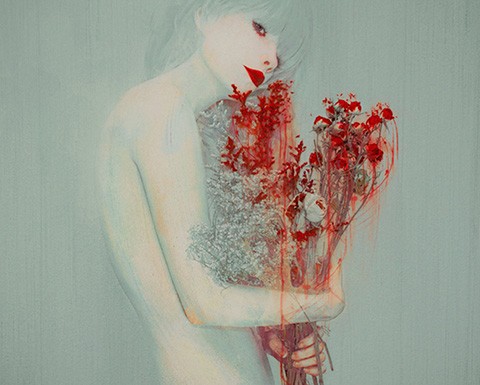 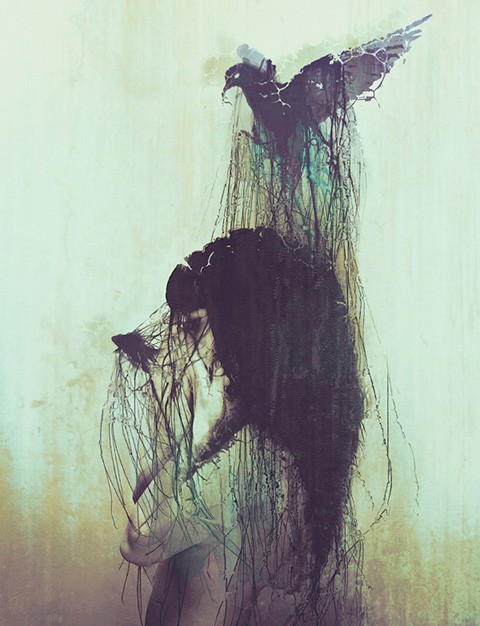 There is a standard device to whip the domestic population of any country into line in support of policies that they oppose: induce fear of some terrifying enemy, poised to destroy them.

“The evil scourge of terrorism” was a natural choice for this role in the early 1980s, as the United States sought to concoct an enemy weak enough to be attacked with impunity but sufficiently threatening to mobilize the general population in support of the Reaganite expansion of state power at home and violence abroad.
The threat waned when it became necessary to face the costs of these policies a few years later. The media rallied enthusiastically to the enterprise.