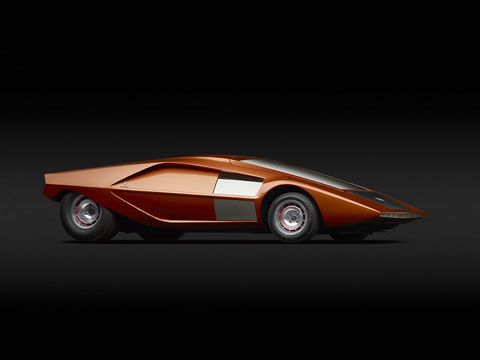 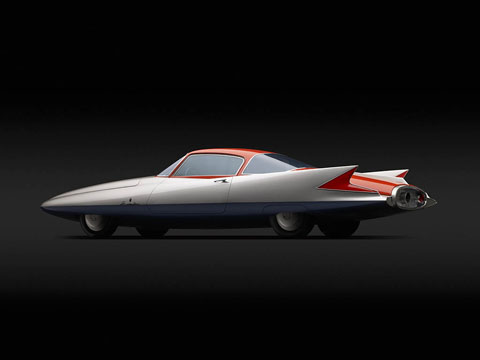 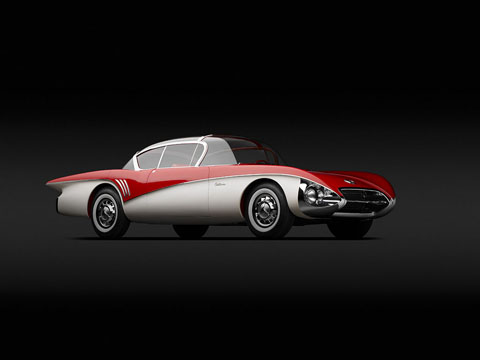 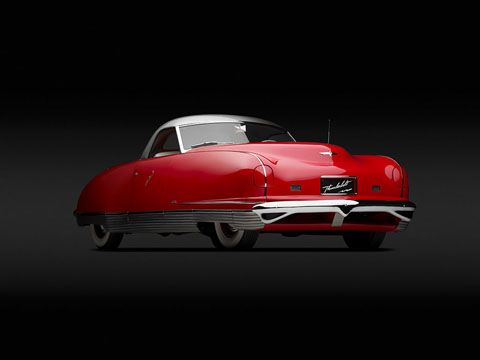 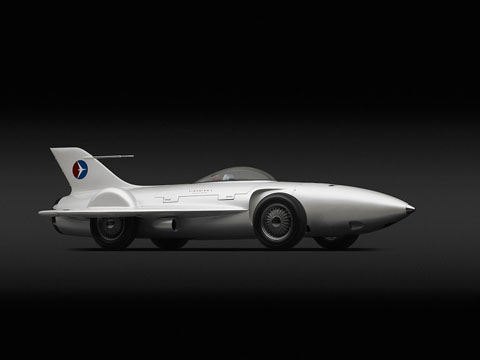 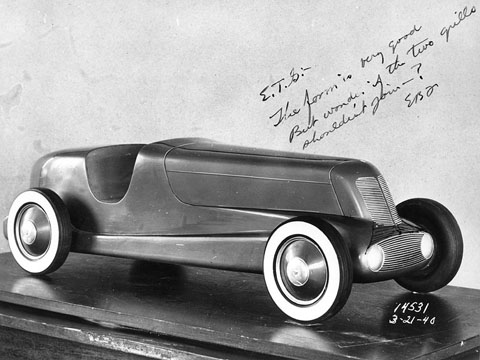 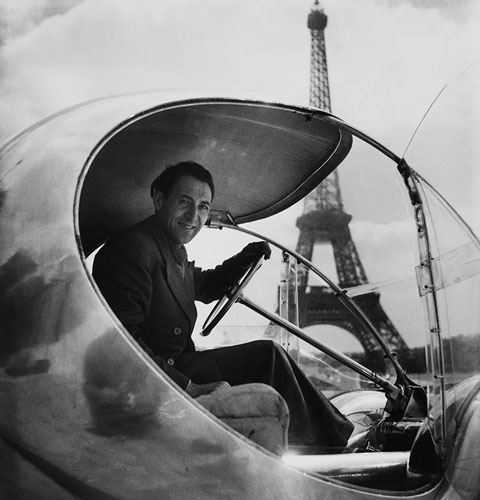 Futuristic nostalgia is the feeling expressed by these concept cars, exhibited at the High Museum of Art in Atlanta till September 07, 2014.

Dream cars (as they were called in the 50s) allowed designers to demonstrate and showcase forward-thinking automotive design ideas and were the testing ground for innovations that might find expression in automobiles produced decades later.

The exhibition examines the dream car through five themes: individual makers, the impact of styling, visionary designers, the design process, and the influence of automobile fairs.