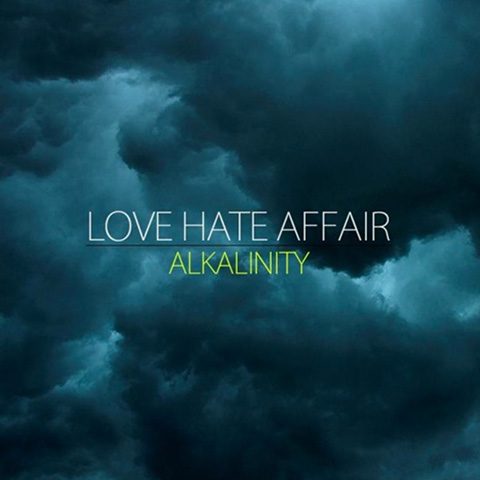 If you look back, say around the Enlightenment—that period and the early Romantic period—there were connections drawn.
And they’re not totally without basis. There’s some fundamental concept that grew out of early 17th century Enlightenment thought, about creativity being a core element of human nature.