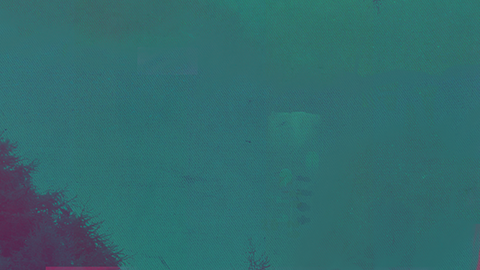 The slaying of the bull signifies that the rays of the sun, symbolized by the sword, release at the vernal equinox the vital essences of the earth–the blood of the bull–which, pouring from the wound made by the Sun God, fertilize the seeds of living things.
Dogs were held sacred to the cult of Mithras, being symbolic of sincerity and trustworthiness. The Mithraics used the serpent as an emblem of Ahriman, the Spirit of Evil, and water rats were held sacred to him. The bull is esoterically the Constellation of Taurus; the serpent, its opposite in the zodiac, Scorpio; the sun, Mithras, entering into the side of the bull, slays the celestial creature and nourishes the universe with its blood.