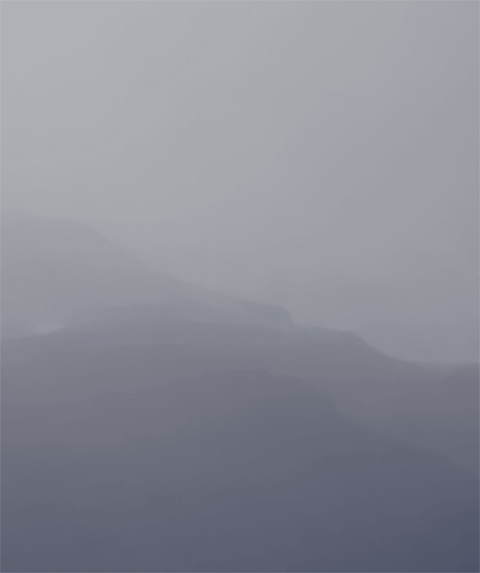 Partly inspired by the true story of the Salton Sea, a failed river redirection to assist Californian agricultural development at the turn of the 20th century, Rafael Anton Irisarri’s “The Unintentional Sea” mimics the ideas of transformation of place.

During the 1950s, this ecological disaster was seized and rebranded by corporate land developers, flipping it into a dream getaway destination for West Coast elites. Before long, record temperatures and a rising level of water mineralization led to the mass death of fish and other wildlife, and in turn so too did the resort town’s population, leaving behind a vast post-human deserted wasteland. This unintentional sea had given life and now has taken it away.