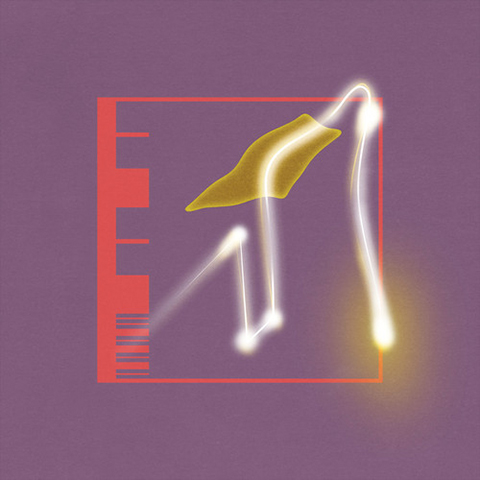 The concept of this album by Steve Moore is intriguing: to propose a prophetic description of a possible future supercontintent configuration.

The streams of analog sounds and the harmonious clash of atmospheres give a potential example of cyclical formation and breakup of continents (and lifes, deaths) on earth.

By thus removing time as a reality in Nature, and by learning to think cyclically in the orderly rhythmic simplicity which Nature applies to all creating things, one will be greatly aided in his endeavor to see the universe as one whole. With full understanding of this pulsing heartbeat principle of interchange between the two opposites of electric expression, the expanding universe theory would never have been conceived. W.R.