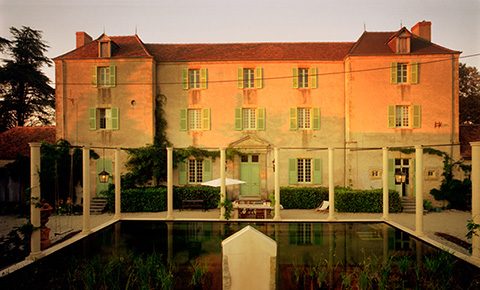 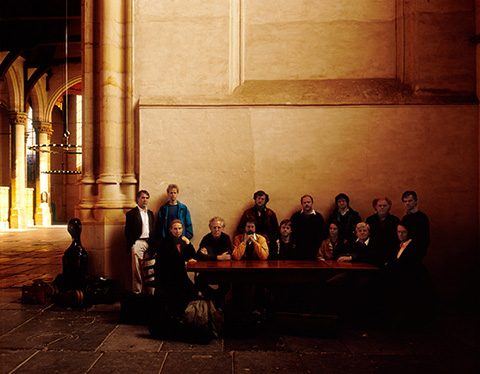 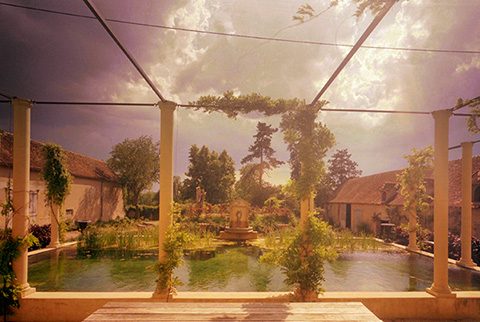 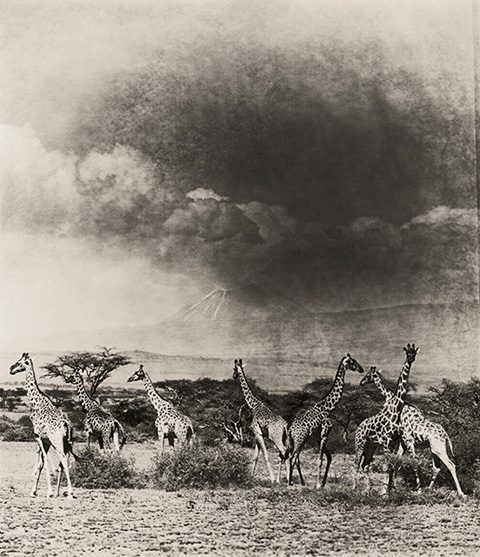 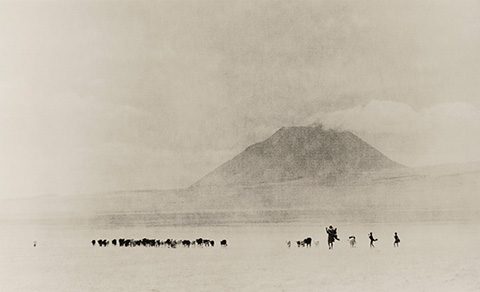 Many Jews are not Zionists and many non-Jews are. Zionism is a political movement, not a race. To say Zionism is the Jewish people is like saying the Democratic Party is the American people. Jewish people who oppose Zionism, however, have been given a very hard time.