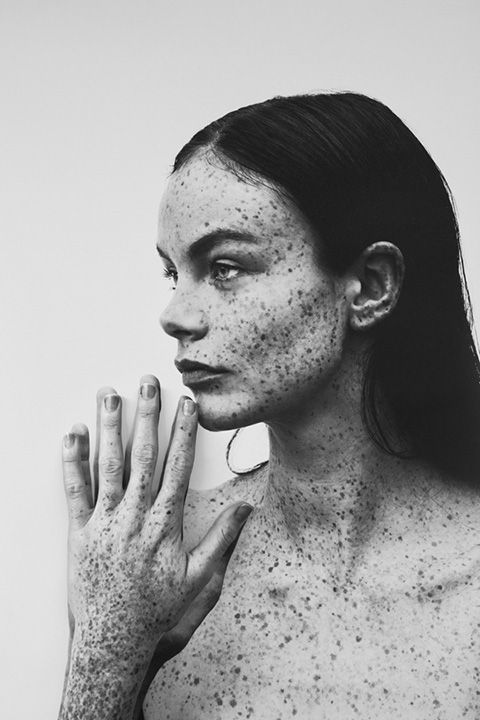 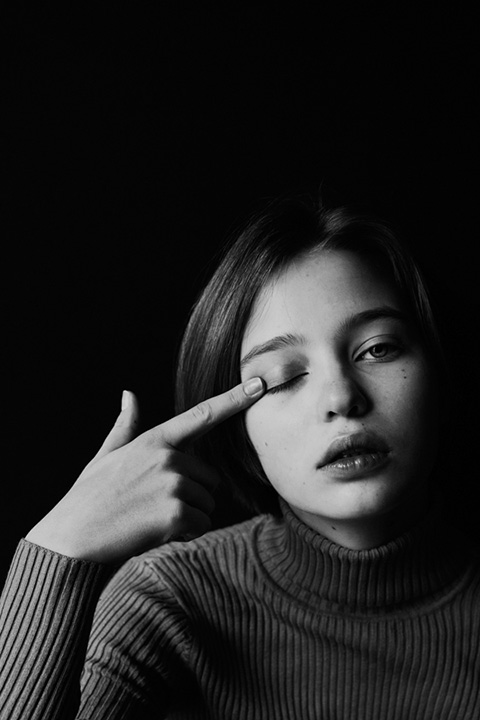 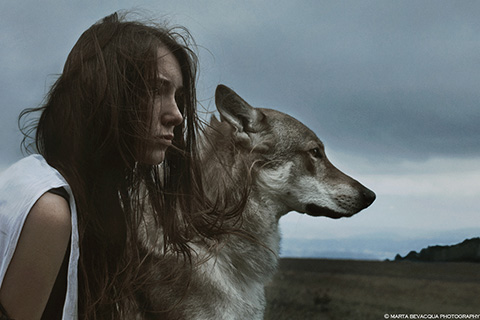 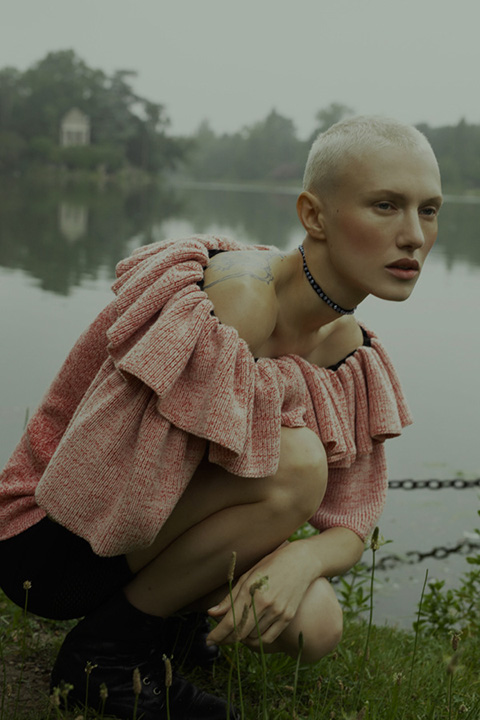 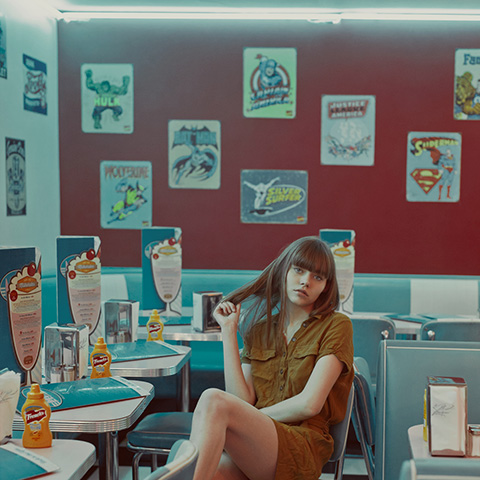 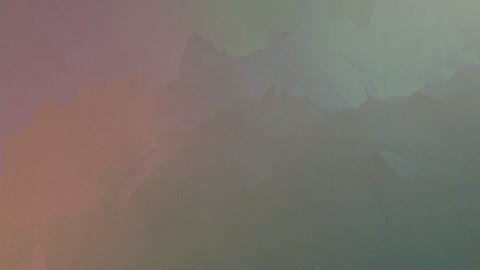 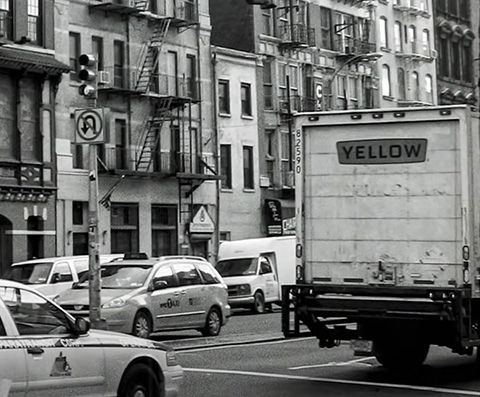 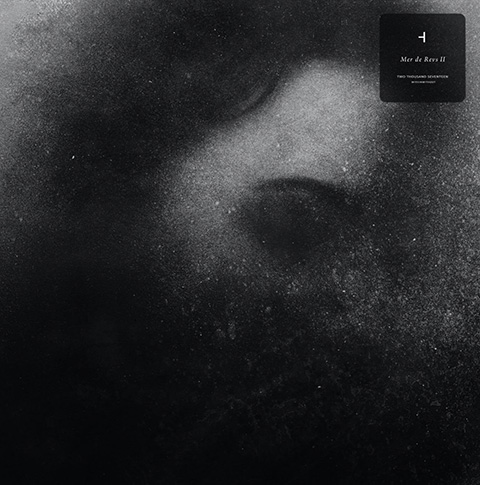 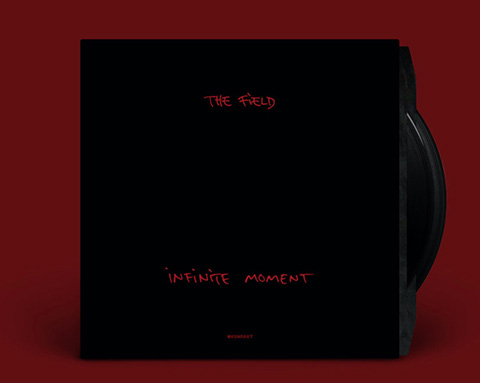 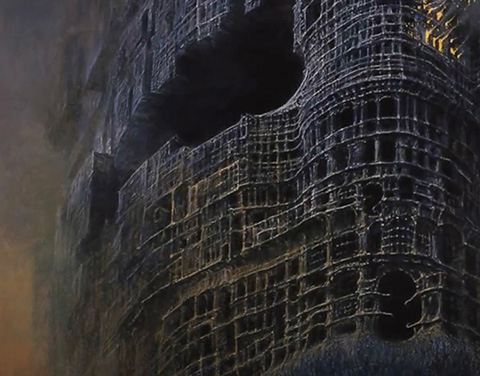 The Nightmare Artist – Zdzislaw Beksinski was a Polish horror painter that reacted to the horrors of war that he saw around him, and today we are going to take a look at his career.

Video by In Praise of Shadows: Patreon.