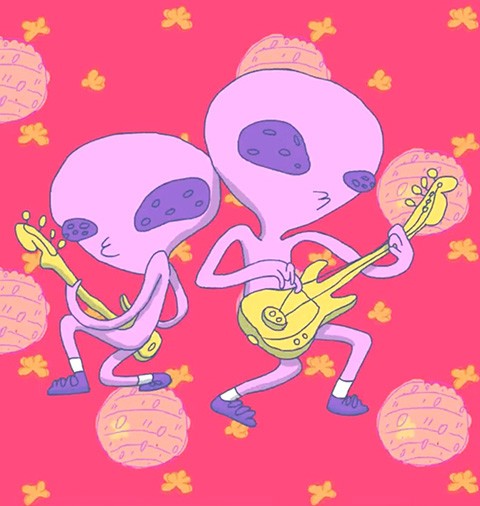 This collaboration was part of Animation Breakdown’s Free For All program at Cinefamily. The mighty Paul Fraser created the amazing music track first, not knowing what imagery was to go with it. Participants turned in GIFs not knowing what would happen. Then I edited the GIFs to the music.
So music was done BEFORE the edit, which if you think about it is kind of crazy but it magically came together (I think). Can’t thank everyone enough for trusting me with their work and taking part in this fun experiment! 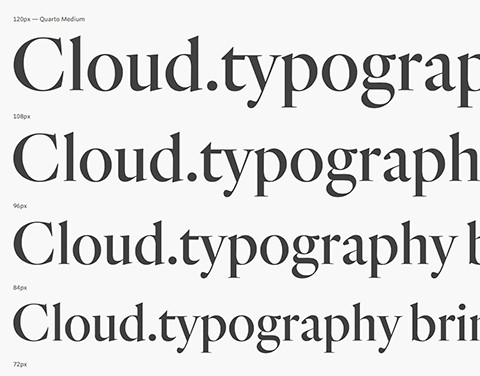 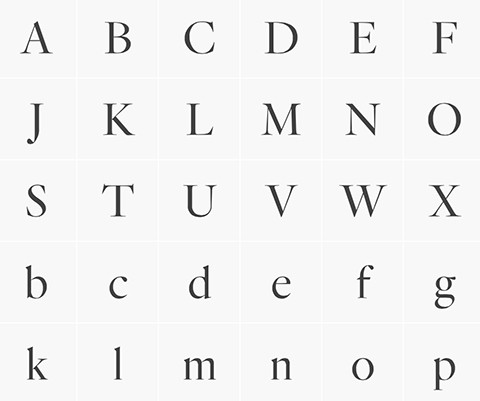 Quarto is a modern adaptation of the Van den Keere style, designed for use at sixteen point and above. We selected Van den Keere’s Two-Line Double Pica Roman of 1570–1573 as a foundation for the family, an arresting design marked by striking dramatic tensions.
Its consistently dark strokes are offset by bright, crisp serifs; its resolute verticality is punctuated by moments of lavish roundness. This theme of “controlled contrast” helped propel Quarto into territory unexplored by Van den Keere, including an italic whose fluid motions are checked by a steadfast rhythm, and heavier weights whose density is invigorated by sudden geometric turns and sharp corners.

Like the Baroque models that inspired it, Quarto’s large x-height, short descenders, and trim serifs invite both tight tracking and solid leading, making it an excellent choice for headlines both in print and on screen. 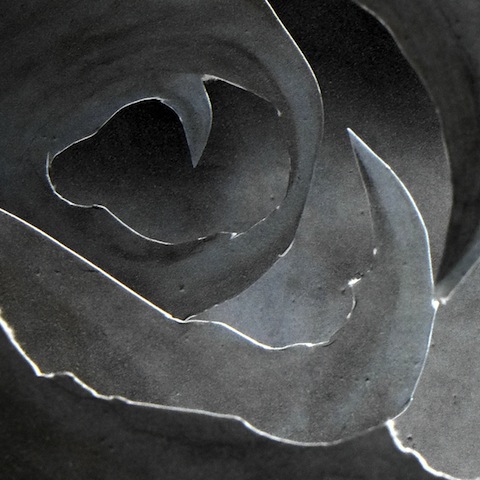 A-symmetry is a collaboration between German producer Antye Greie-Ripatti aka AGF and Georgian producer Natalie Beridze aka TBA.
I Am Life is an instrumental collection, it flows on beats and vibes about 11 meters off the ground. 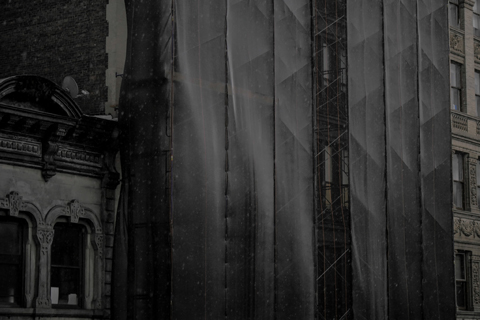 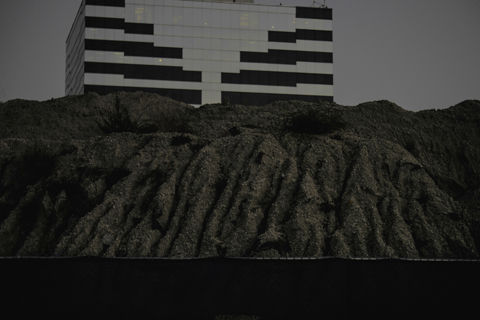 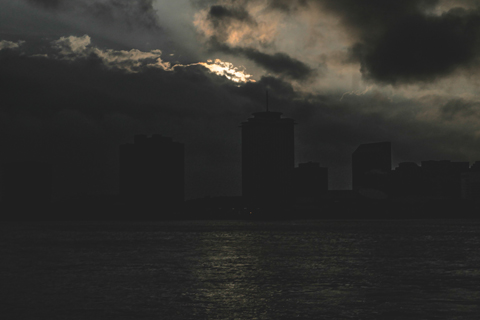 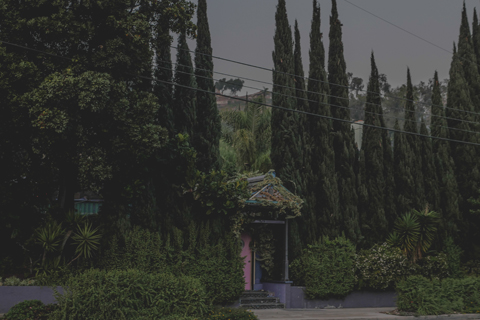 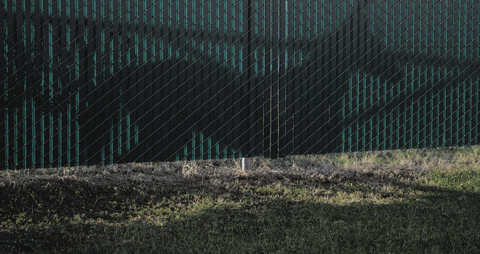 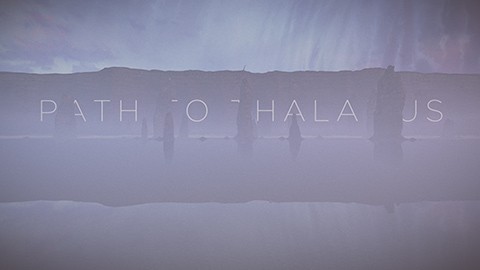 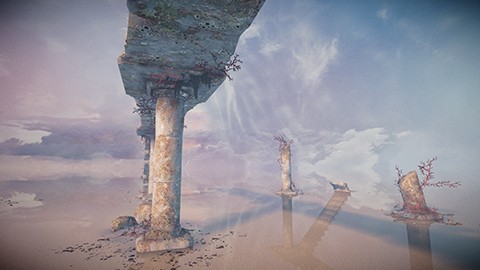 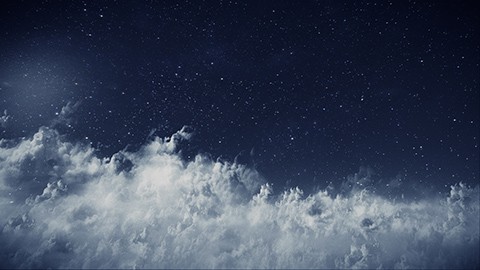 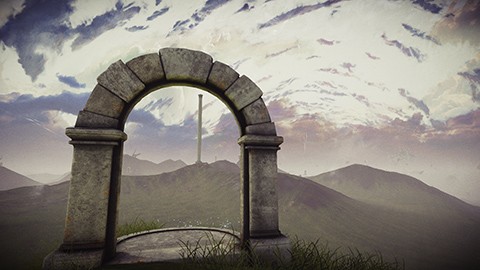 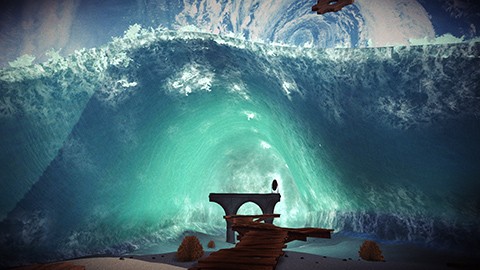 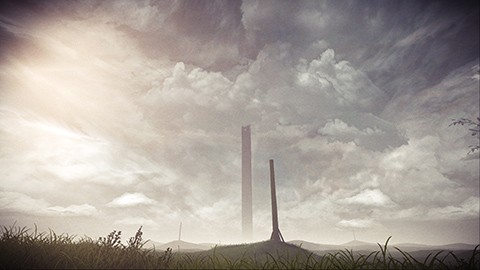 I just played Mind: Path to Thalamus, an indie First Person Puzzler videogame and took a few pics.
Would love to see more from in-game photographers and machinima artists.

Mind: Path to Thalamus throws you into a fantastic and surreal environment. You will bend the natural elements to your will in order to progress in this emotive, mindbending tale. 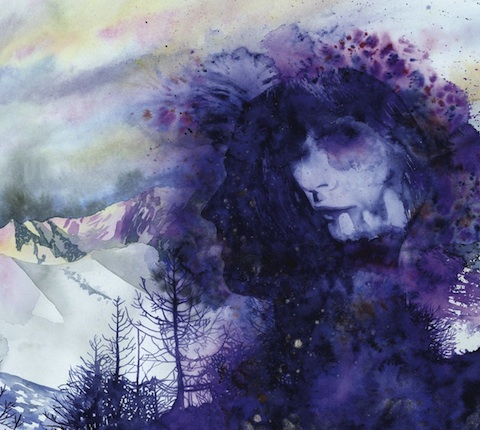 Triumvirate by Lewis & Clarke is an album of seasoned confidence and meditative song-craft with a vision of clarity and conviction; a seventy-five minute journey through lush and brooding passages nestled in a canopy of strings, melancholic melodies and warm, world-weary beauty.