All My Homies Hate Skrillex 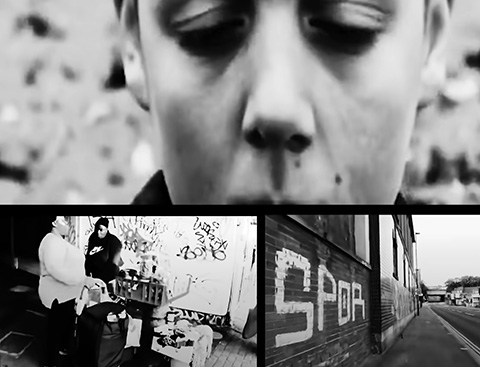 All My Homies Hate Skrillex | A story about what happened with dubstep.
A retrospective on the pre-2010 dubstep scene in the UK, and why the heads ended up hating Skrillex. 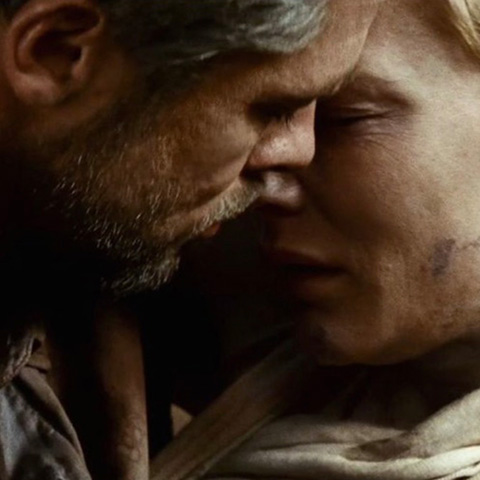 The widespread abuse of prisoners is a virtually foolproof indication that politicians are trying to impose a system–whether political, religious or economic–that is rejected by large numbers of the people they are ruling.

Just as ecologists define ecosystems by the presence of certain “indicator species” of plants and birds, torture is an indicator species of a regime that is engaged in a deeply anti-democratic project, even if that regime happens to have come to power through elections. 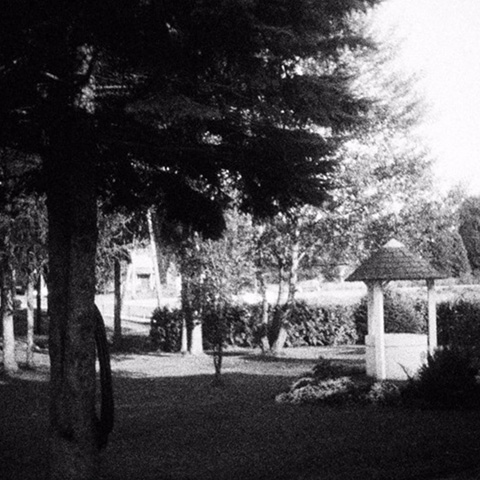 The only weapon of power, its only strategy against this defection, is to reinject the real and the referential everywhere, to persuade us of the reality of the social, of the gravity of the economy and the finalities of production.

How they pulled off the ‘Pandemic’ 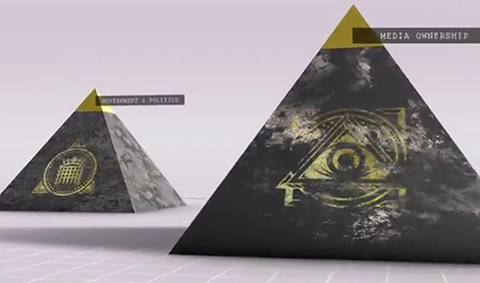 How they pulled off the ‘Pandemic’ – an animated film explanation by David Icke; watch in HD on BitChute. 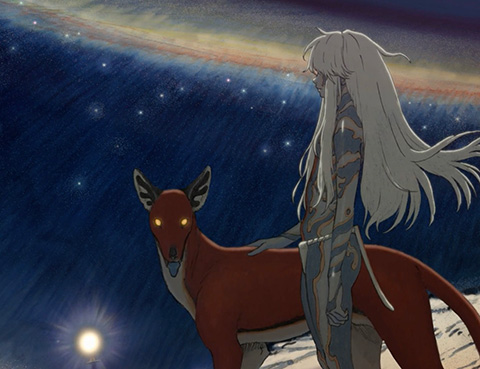 A film by Shingo Tamagawa. 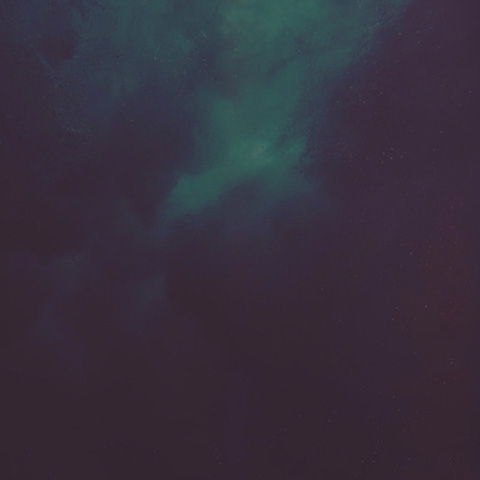 The MHRA is funded 100% by the industry.