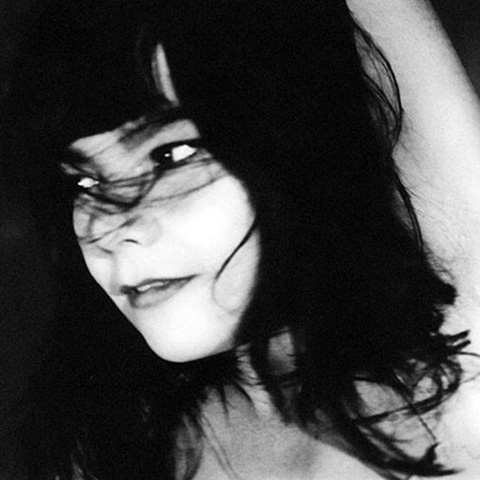 Man is an individual only because of his intangible memory. But memory cannot be defined, yet it defines mankind. 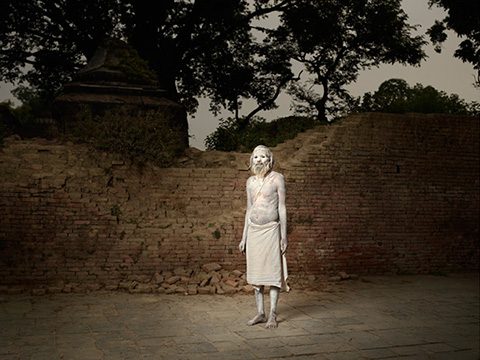 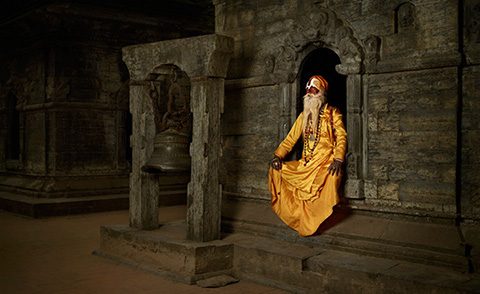 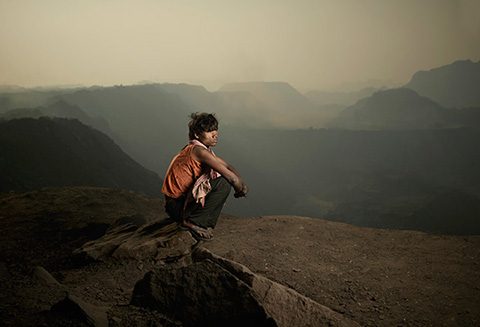 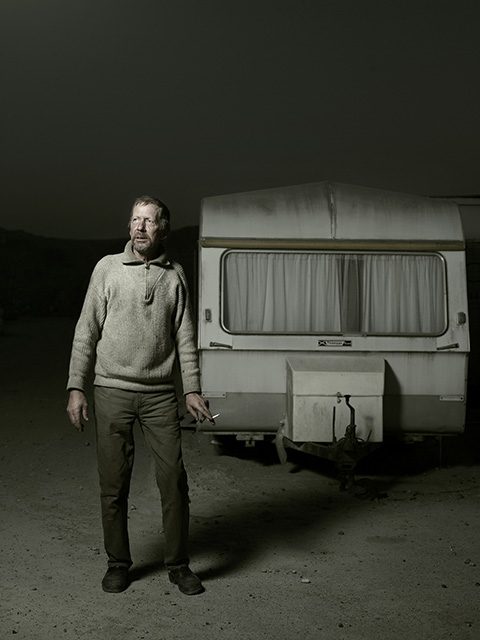 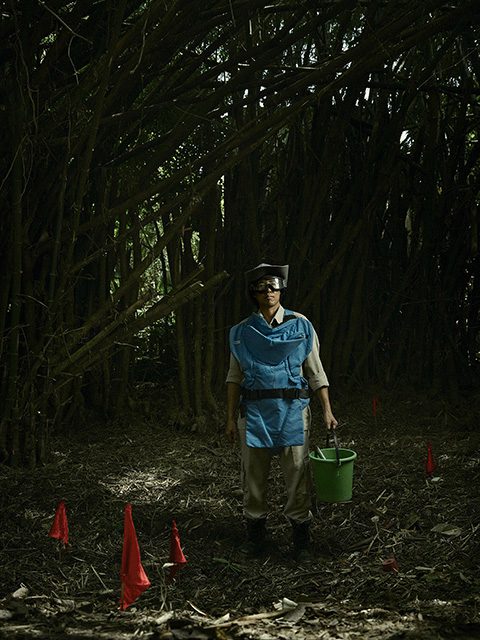 You would think that living more than a hundred years would strengthen your character, but no. We are still the same primitive animals from the time we’re born to the moment we die, and then after we die, too. 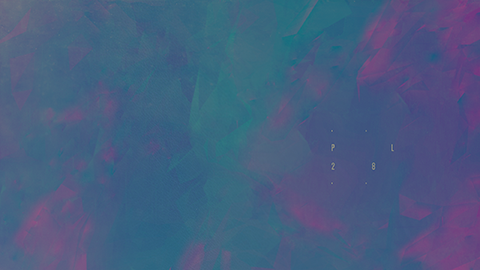 Death still exists; what has disappeared is the certainty that everything will eventually end sooner or later. There’s time to shave your head, time to let the gray hairs grow, time to get pregnant, to torture, to be the world champion, and to rewrite the encyclopedia.

I guess destruction is another form of love. 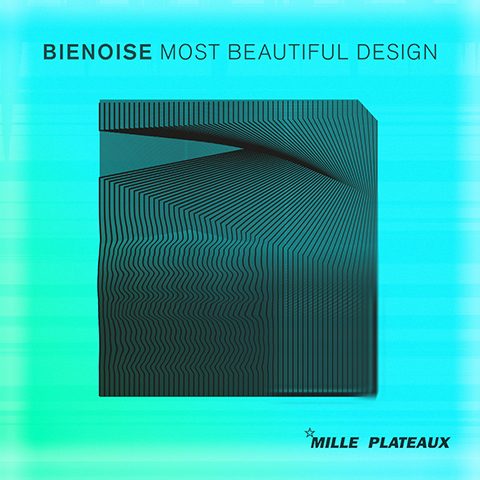 ‘Most Beautiful Design’ is a tribute mini album to the excellent design of the 3.5” floppy disk and to the dexterous workings of audio mp3 audio. The project was conceived to be small enough to be contained on a single floppy disk, exploiting the behaviour of very low bitrate mp3 compression, its audio artefacts and nonlinearity, as an instrument and mean of composition in which low fidelity doesn’t hide, but reveals new informations.

The EP celebrates the role these humble technologies played in the diffusion of music and knowledge. Bienoise collected samples from a simpler digital past to shape them into dense and soulful vignettes, that seek not to induce melancholy, but trust in our technology. To save, to share. 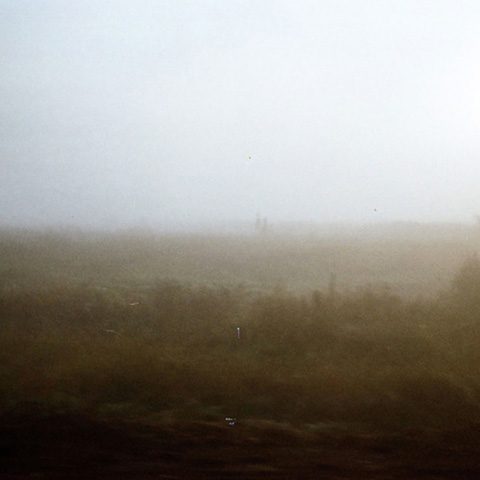 What use was time to those who’d soon achieve Digital Immortality? 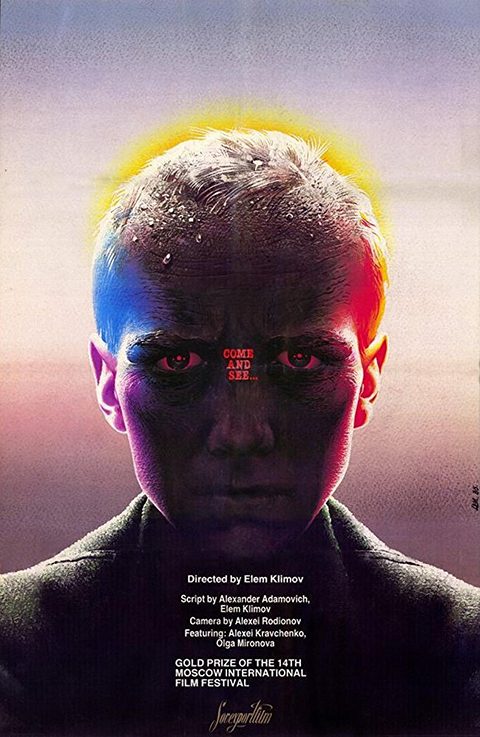 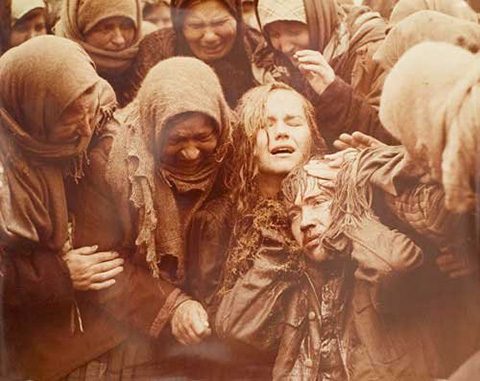 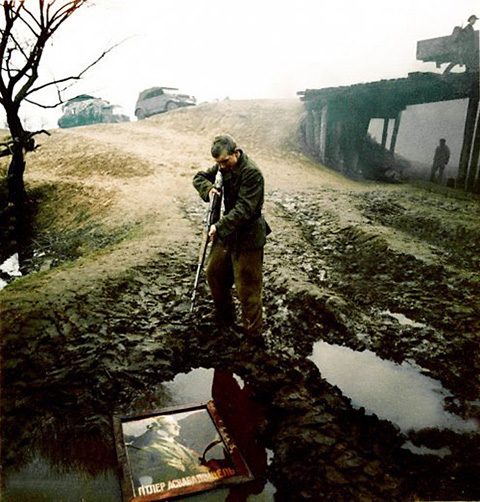 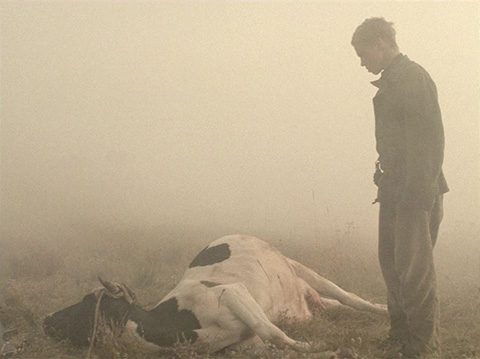 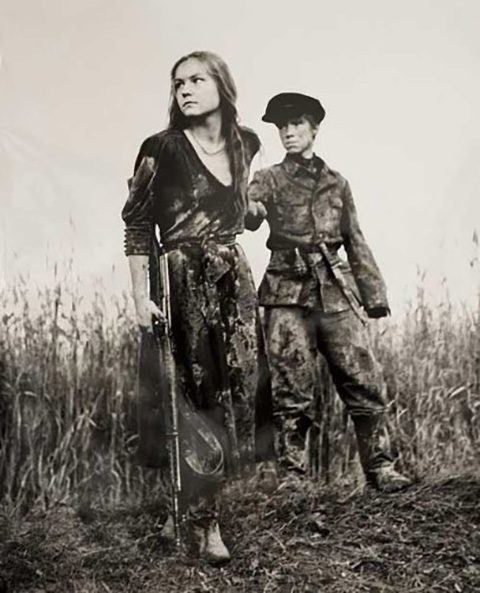 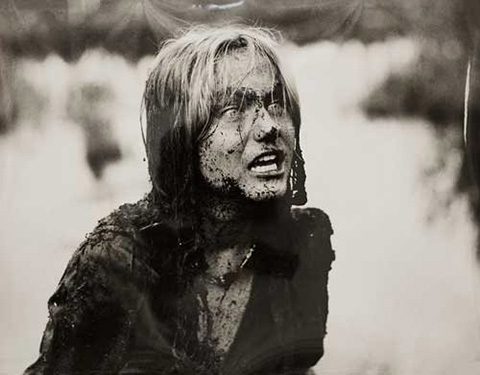 After finding an old rifle, a young boy joins the Soviet resistance movement against ruthless German forces and experiences the horrors of World War II.

The feature film, shot in the genre of military drama, takes place on the territory of Belarus in 1943. In the center of the story is a Belarusian boy, who witnesses the horrors of the Nazi punitive action, turning from a cheerful teenager into a gray-haired old man for two days.