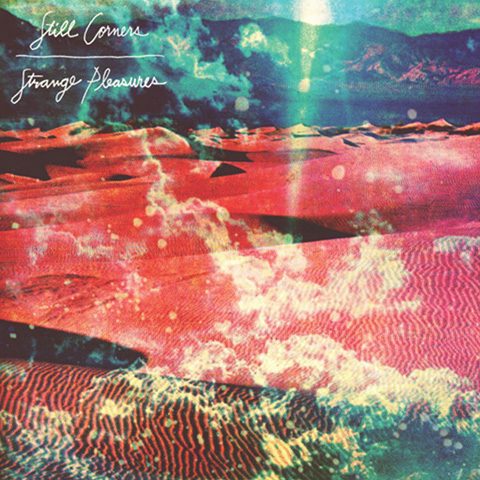 Today it is not the classroom nor the classics which are the repositories of models of eloquence, but the ad agencies. 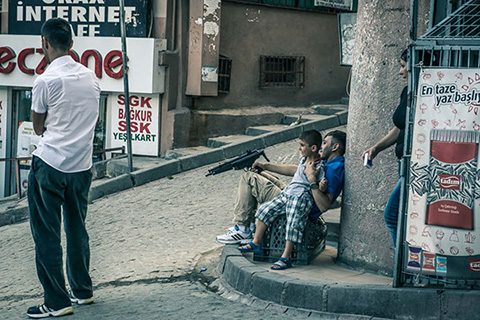 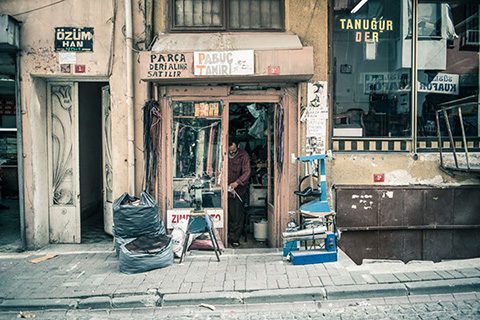 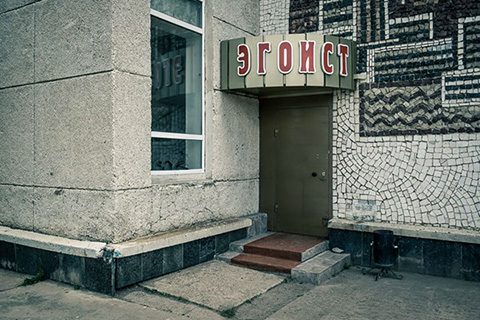 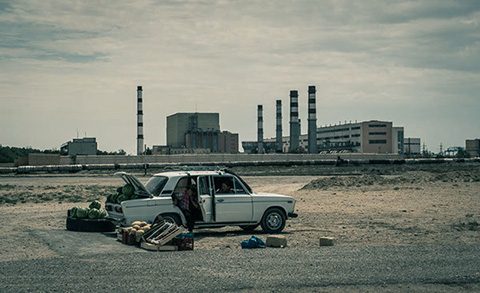 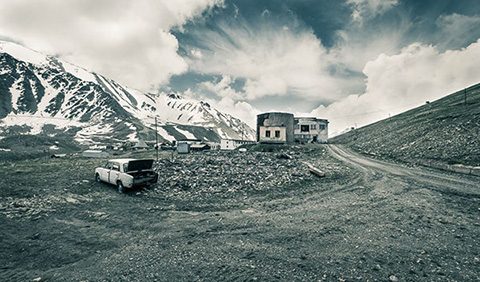 You must live life in its very elementary forms. The Mexicans have a very nice word for it: pura vida. It doesn’t mean just purity of life, but the raw, stark-naked quality of life. And that’s what makes young people more into a filmmaker than academia. 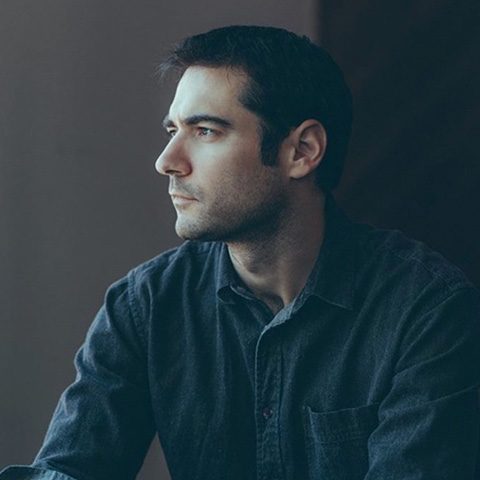 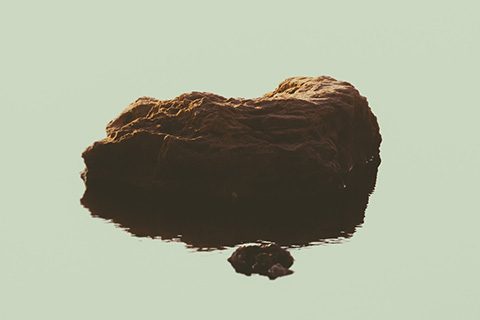 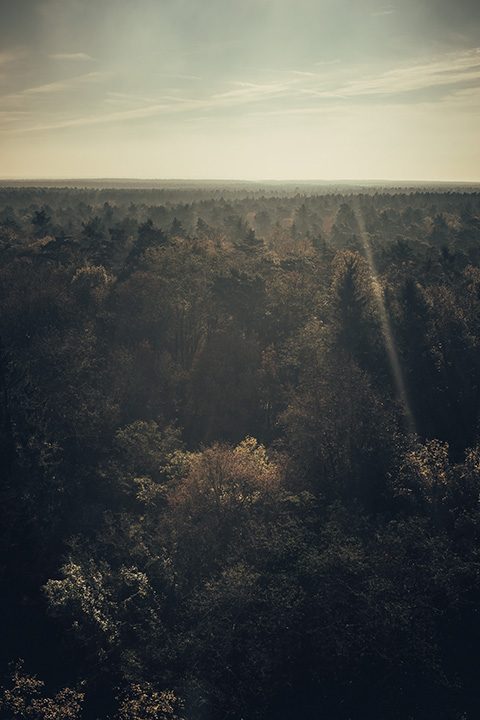 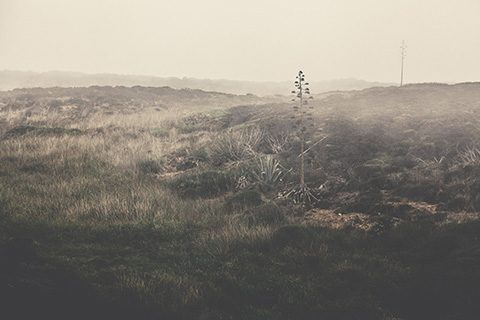 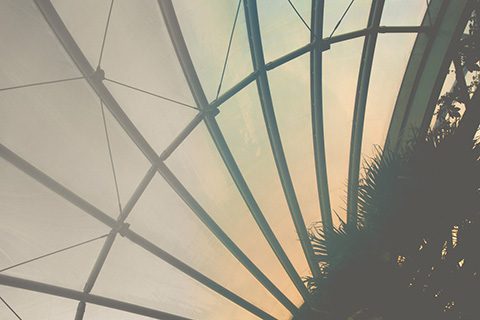 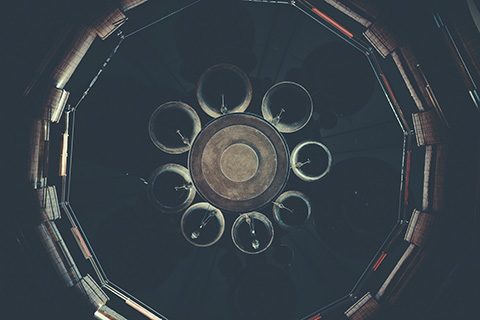 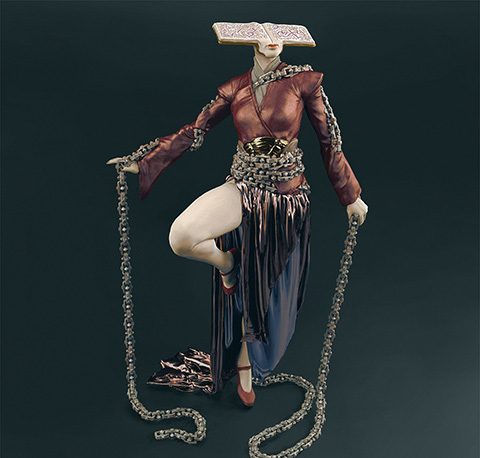 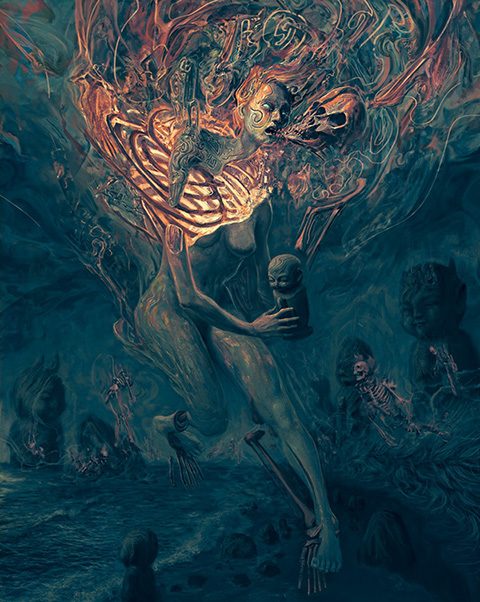 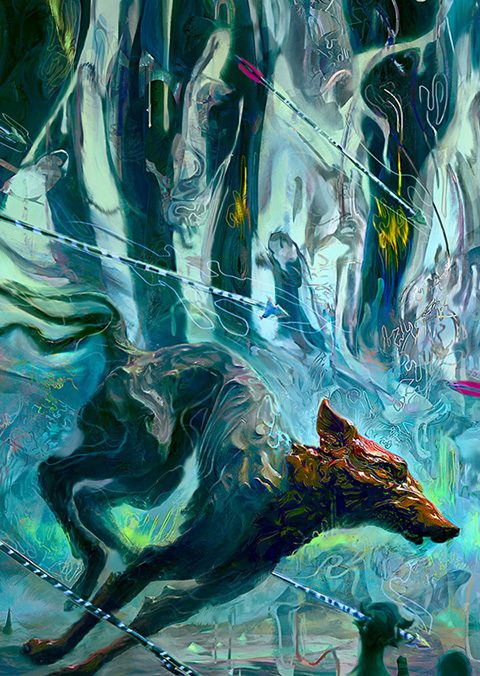 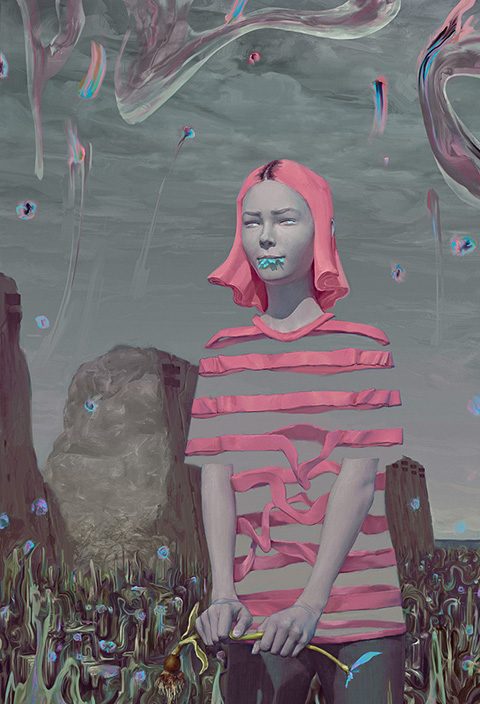 What give all that is tragic, whatever its form, the characteristic of the sublime, is the first inkling of the knowledge that the world and life can give no satisfaction, and are not worth our investment in them. The tragic spirit consists in this. Accordingly it leads to resignation.