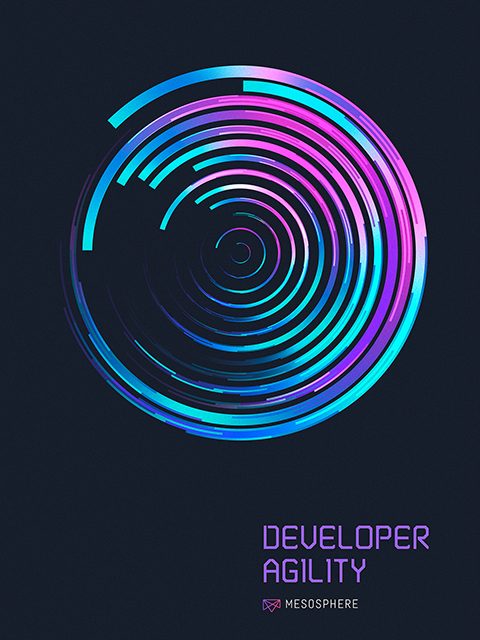 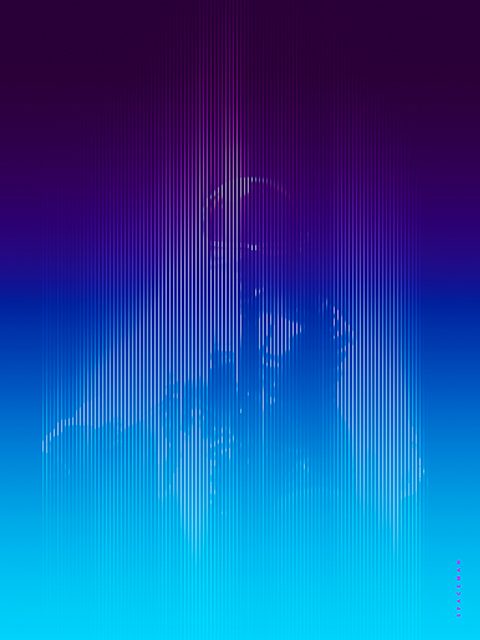 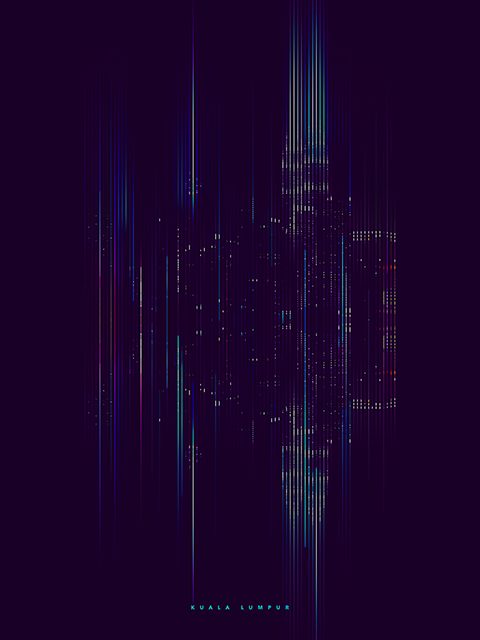 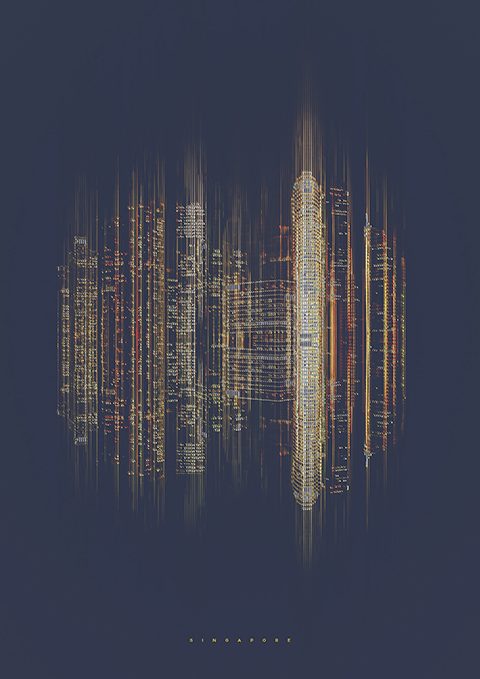 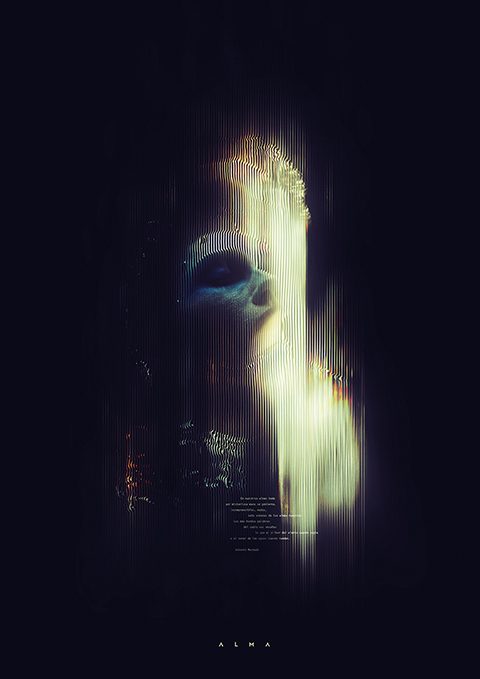 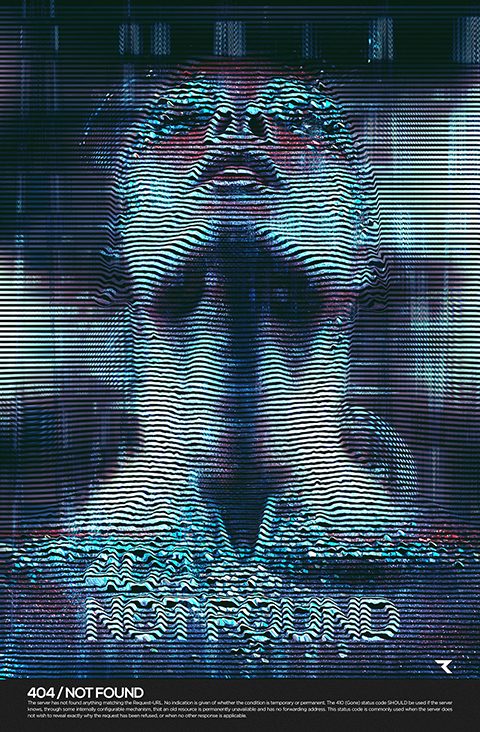 Only he who has a different visual opening can see the world in another way and can pass on to his neighbour the information required to broaden his field of view…let us get used to looking at the world through the eyes of others. 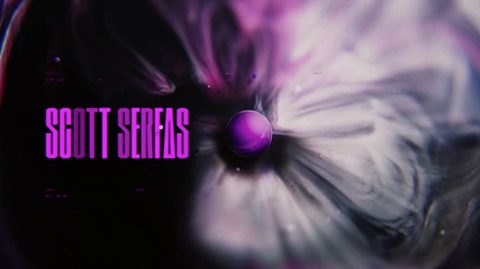 Inspired by Ernst Haeckel’s work, the titles delve into a microscopic world and brings to life the real beauty of this unseen world. It follows the story of microorganisms from birth to death: representing the event theme of ‘creative tension’ in three stages: pushing and pulling, friction, and release.

Made in partnership with Dropbox, the titles were a grand collaborative project between a dream team of eleven talented people of different disciplines, from all around the world.

The process into making the titles were documented through four films by Ways & Means: Part I, Part II, Part III and Part IV. 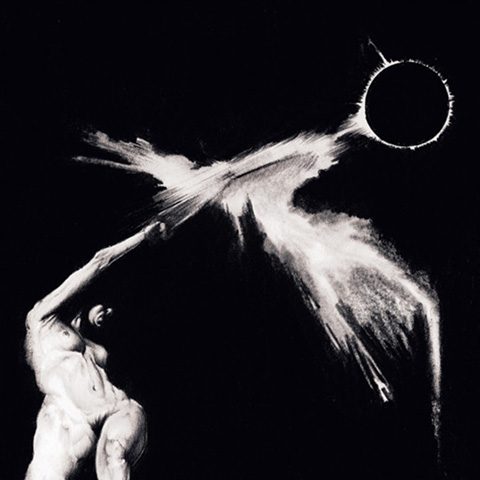 When the artist observes nature… it is as if nature communicated, through the sensitivity of the artist at that moment, one of its secrets. 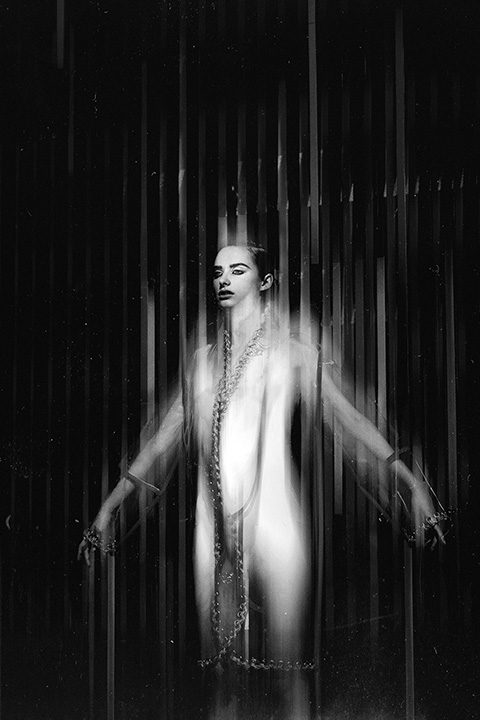 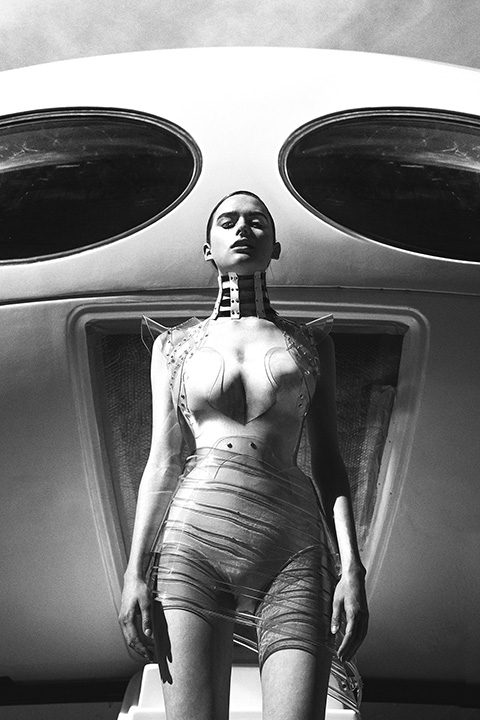 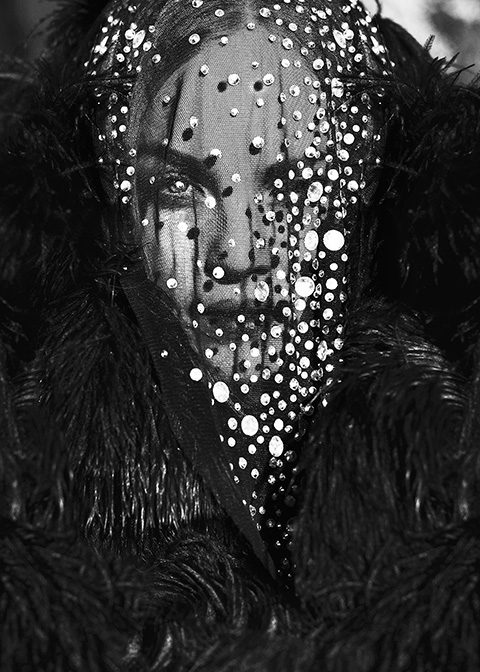 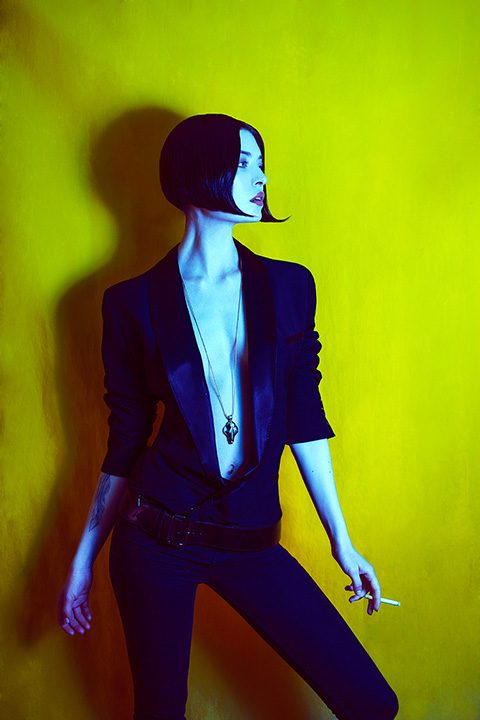 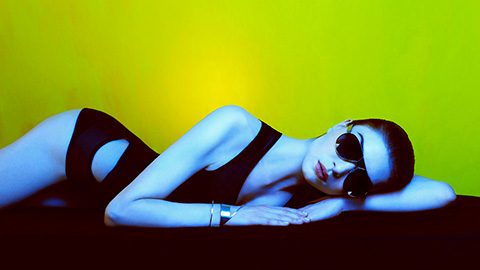 … the reason we think that computer graphics technology has succeeded in faking reality is that we, over the course of the last hundred and fifty years, have come to accept the image of photography and film as reality. 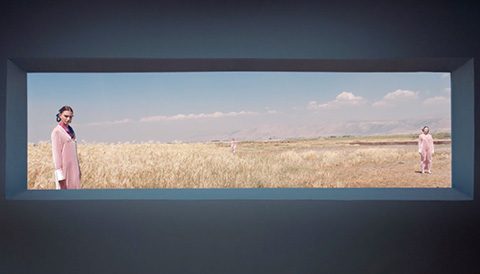 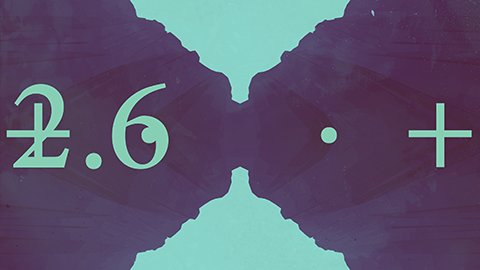 Once we came to accept the photographic image as reality, the way to its future simulation was open.