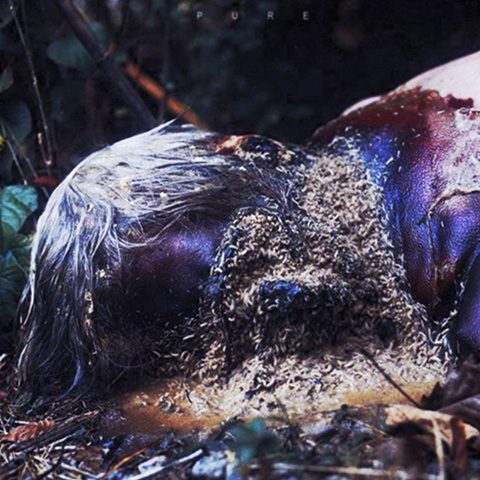 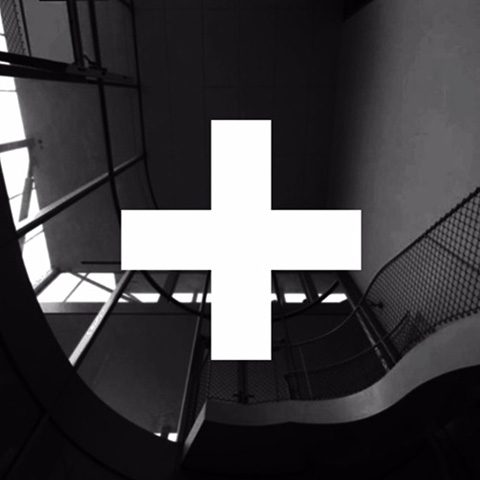 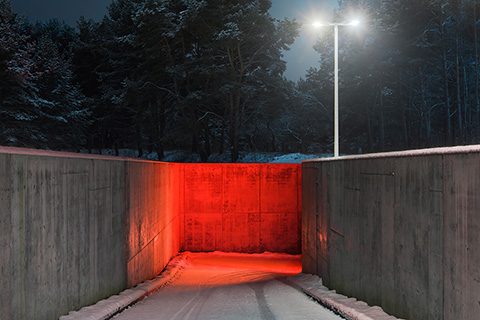 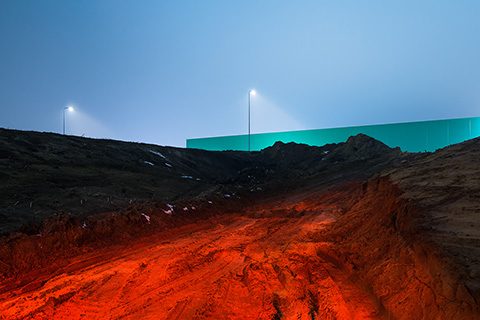 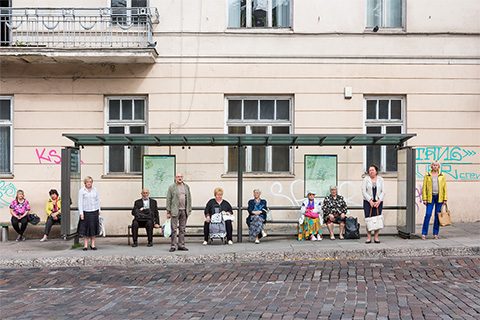 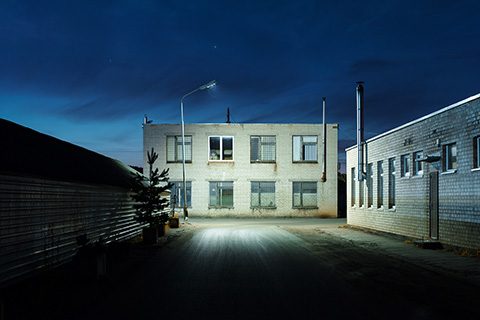 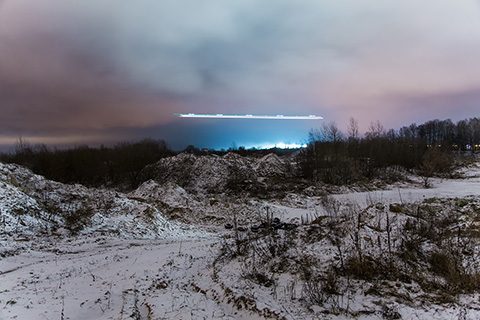 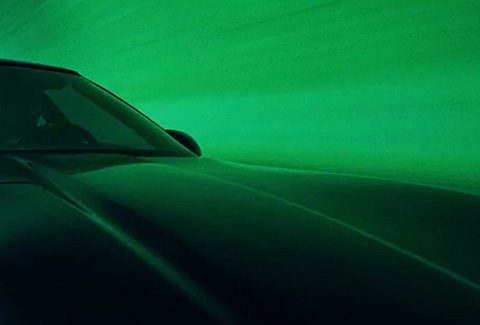 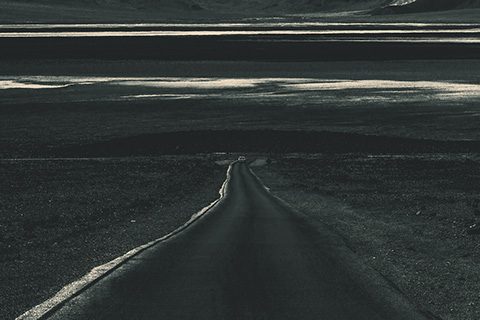 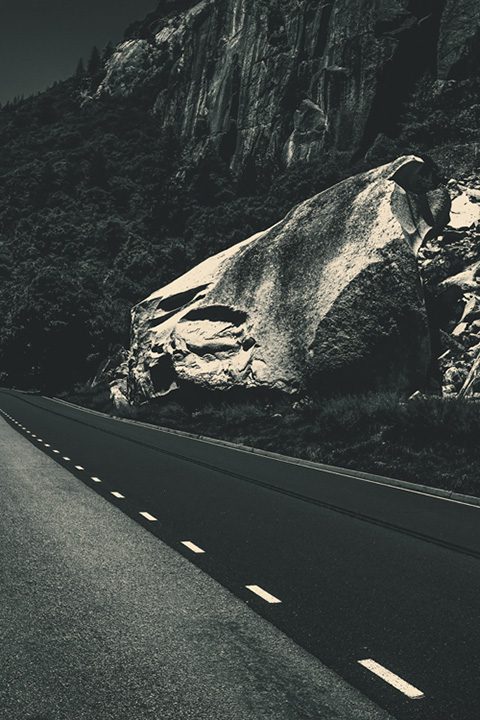 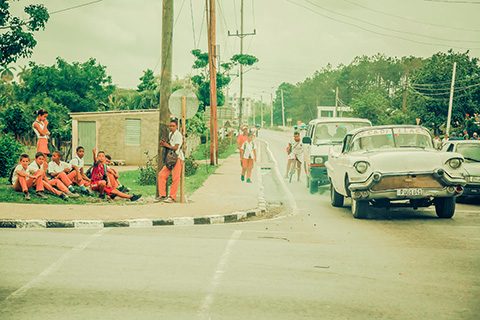 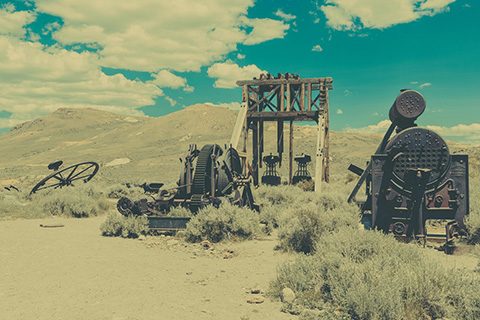 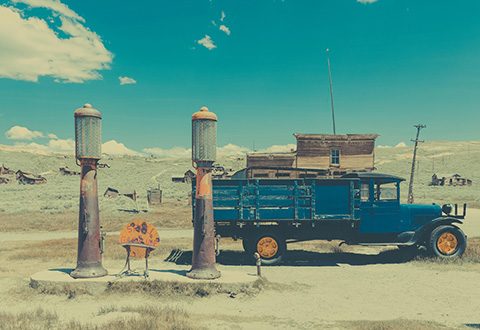 Tricks you need to transform something which appears fantastic, unbelievable into something plausible, credible, those I learned from journalism. The key is to tell it straight. It is done by reporters and by country folk.