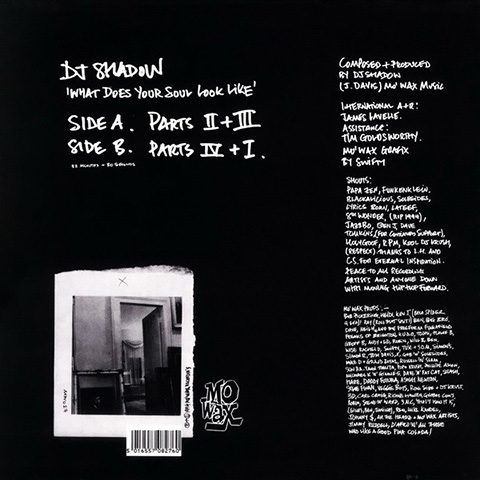 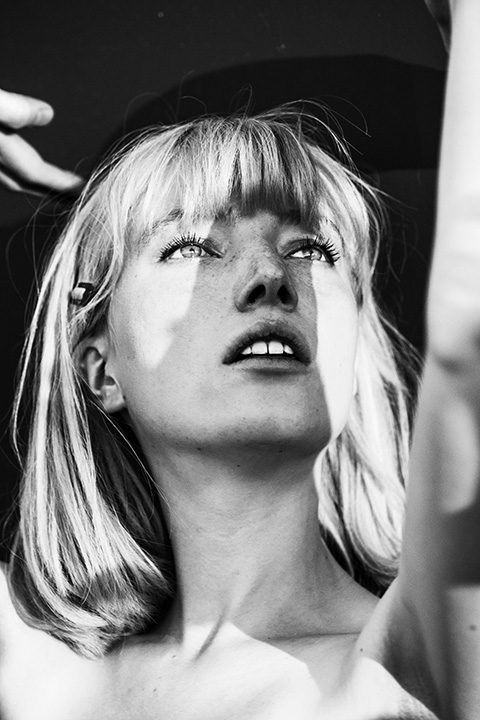 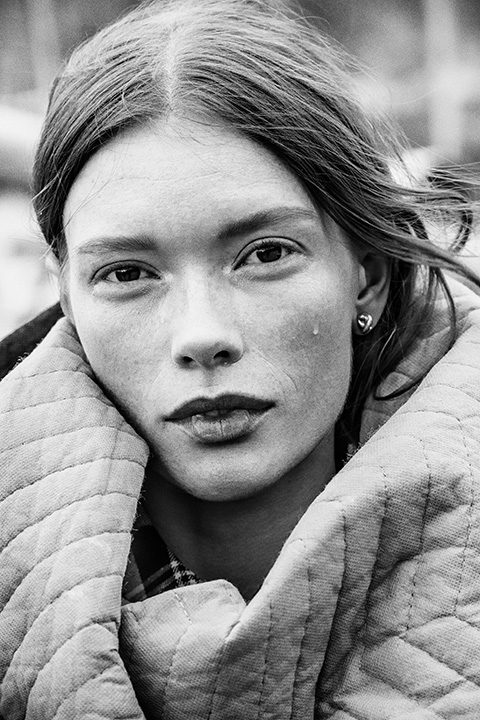 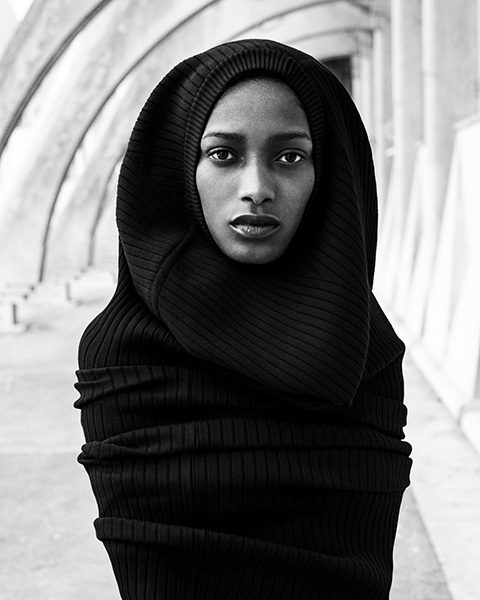 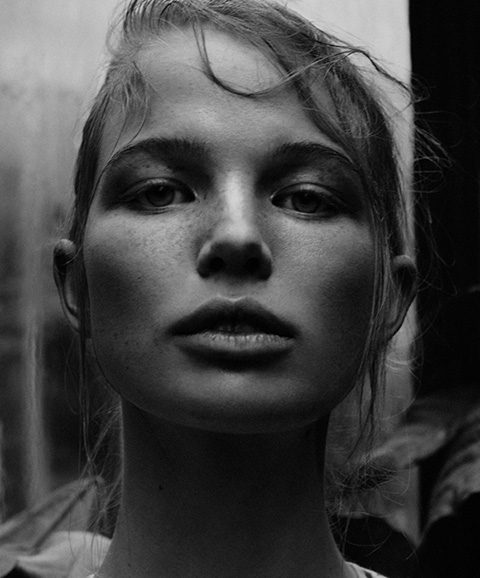 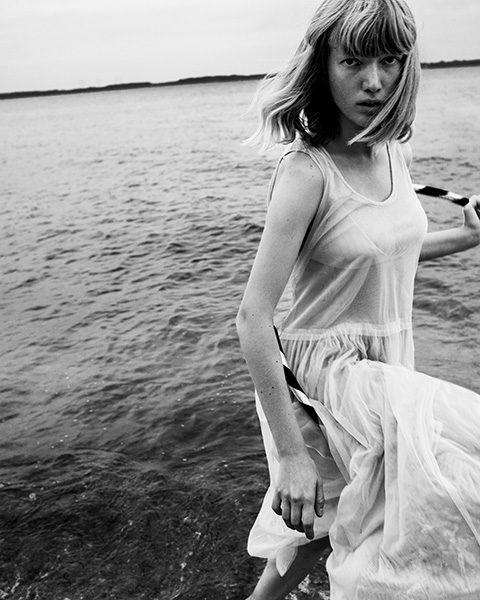 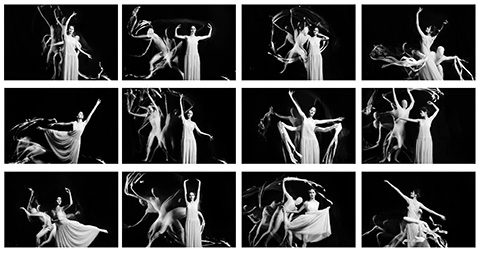 A photograph permits a first viewing, and then an individual reflection. It solicits participation, and encourages individuality in interpretation. Television is an autarchy, a dictatorship. 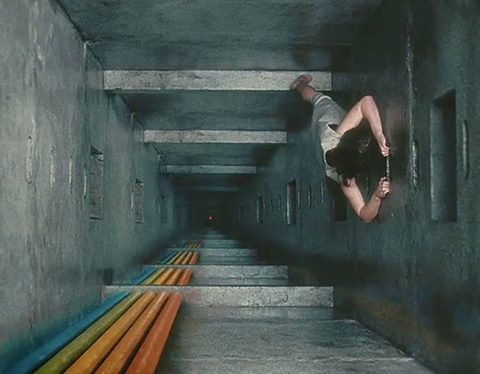 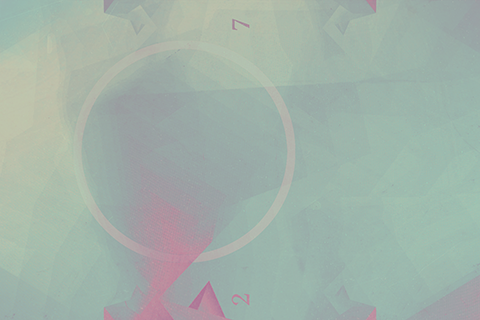 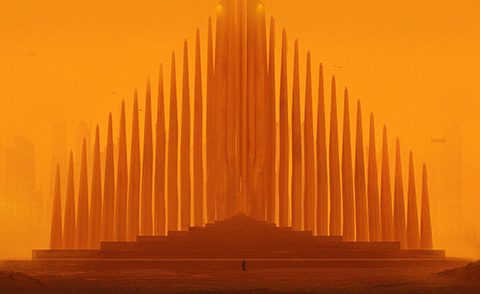 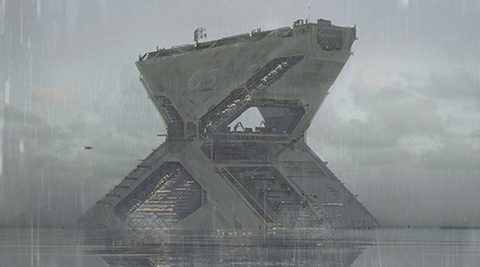 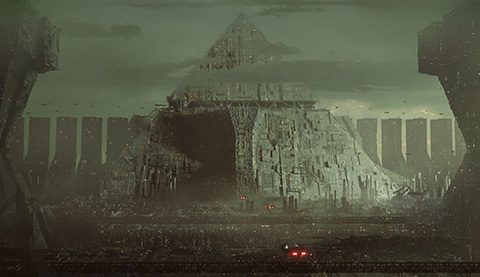 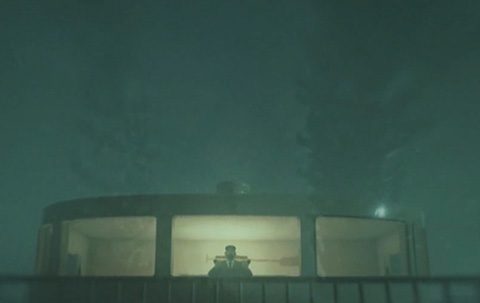