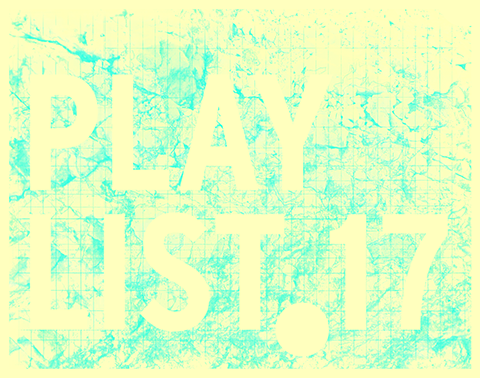 A Bull finding a lion’s cub asleep gored him to death with his horns. The Lioness came up, and bitterly lamented the death of her whelp. A wild-boar Hunter, seeing her distress, stood at a distance and said to her, “Think how many men there are who have reason to lament the loss of their children, whose deaths have been caused by you.” 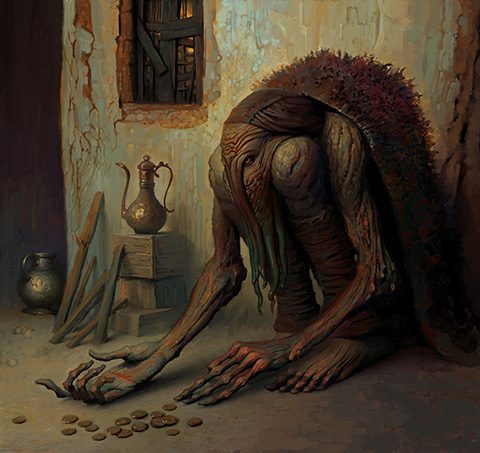 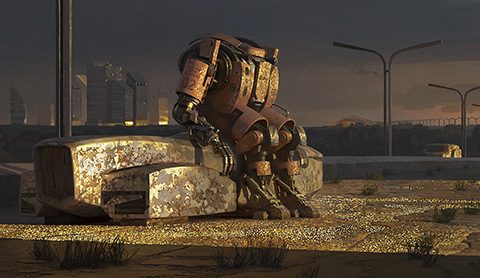 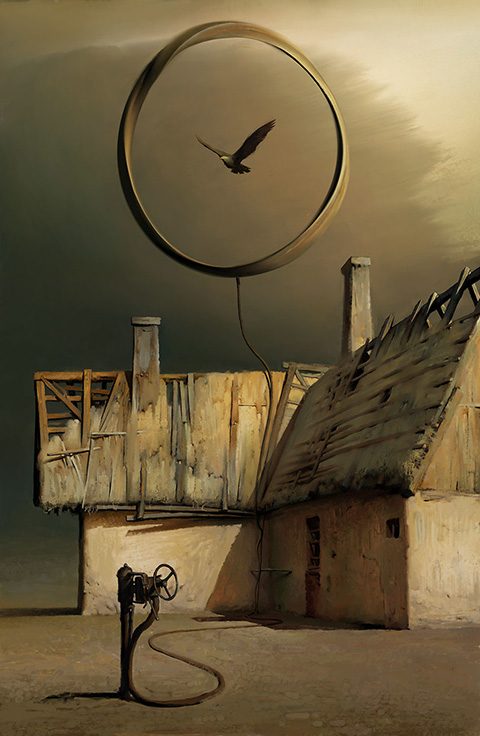 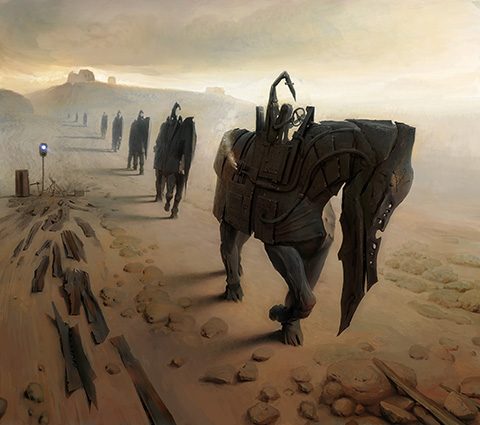 “…he was gifted beyond all men in thievery and perjury.”
So justice, according to you and Homer and Simonides, seems to be a kind of stealing, with the qualification that it is for the benefit of friends and the harm of enemies.

The Revenant by Tarkovsky 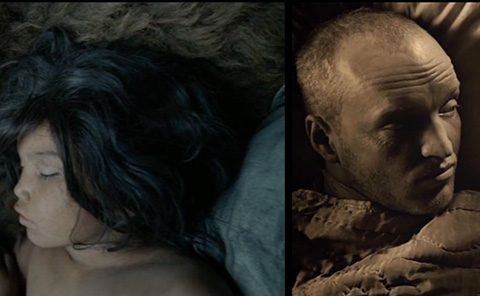 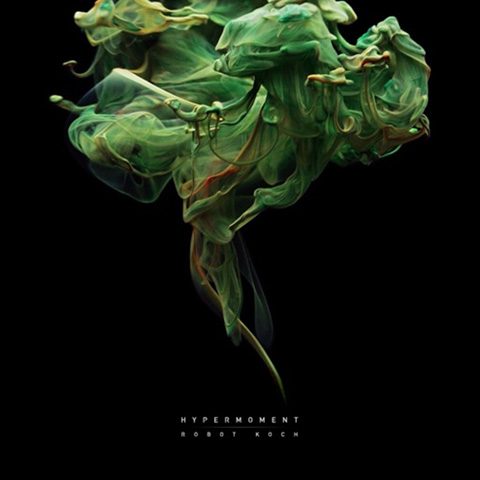 Is he not a man of complete virtue, who feels no discomposure though men may take no note of him? 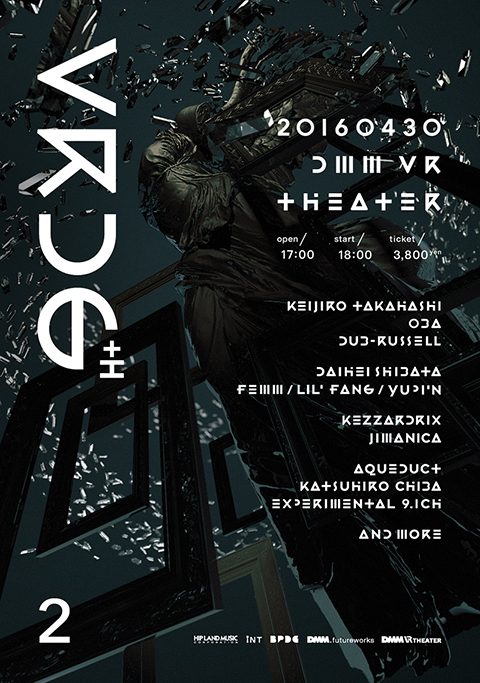 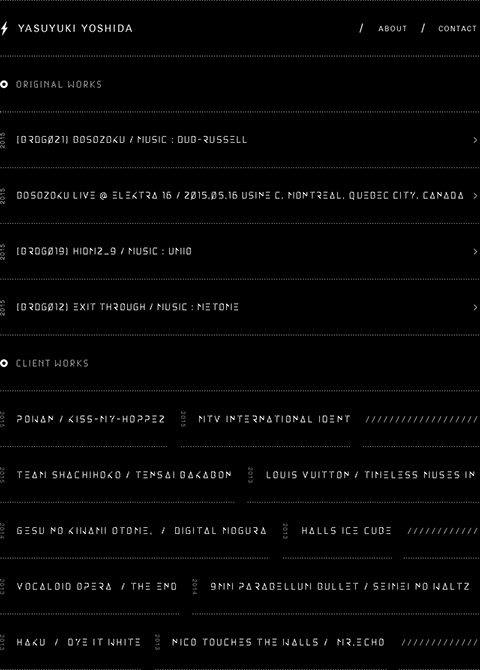 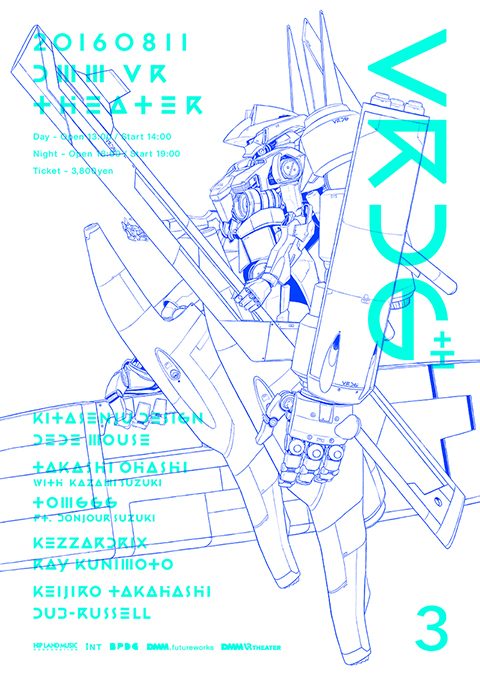 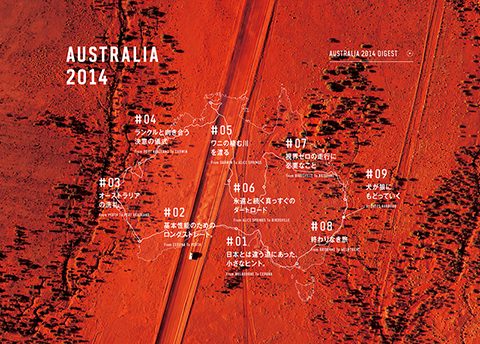 He sought a fine. According to what law? Because he had not taken the oath to observe the law. 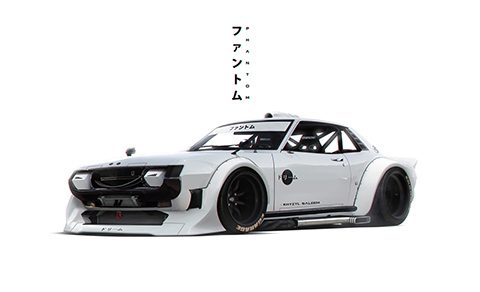 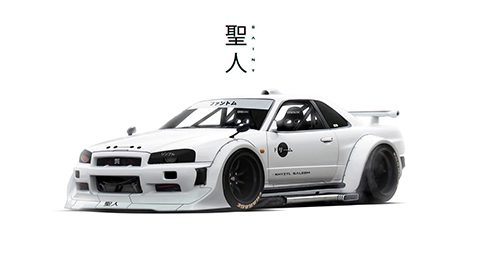 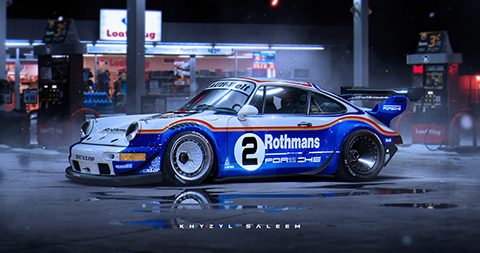 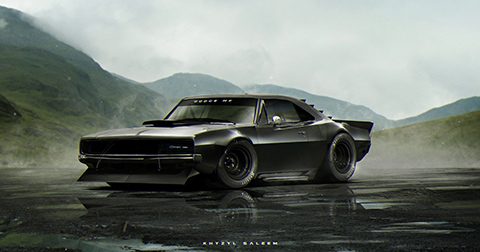 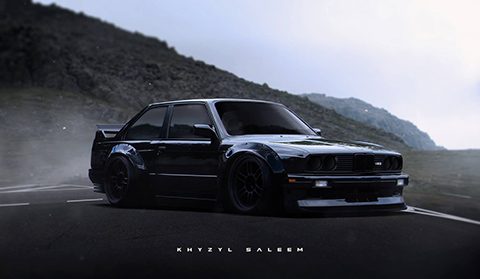 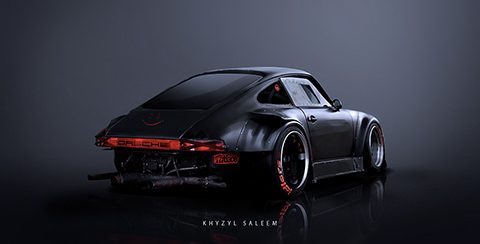 All those engaged in academic study should continue to serve the interests of society by remaining faithful to the ethical standards and science of their traditions.
Where we play a role cooperatively with government policy, we should hold ourselves to the highest possible standards to ensure that we maintain the independence and transparency of our professions.