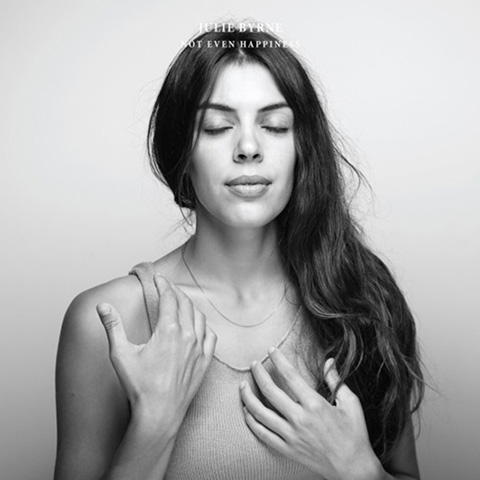 Wisdom fears no thing, but still bows humbly to its own source, with its deeper understanding, loves all things, for it has seen the beauty, the tenderness, and the sweetness which underlie Life’s mystery. 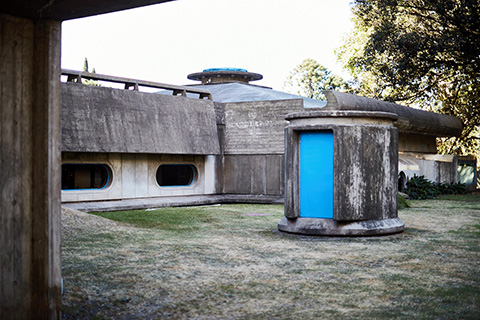 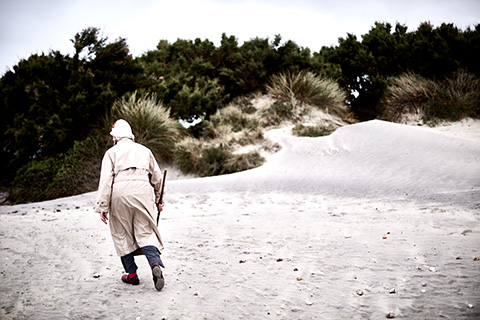 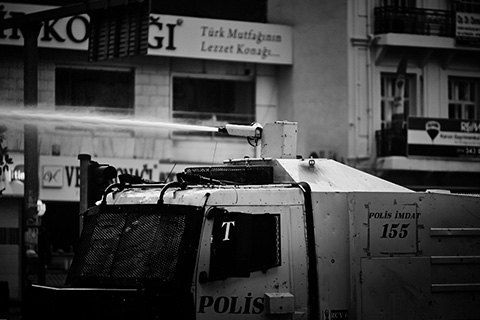 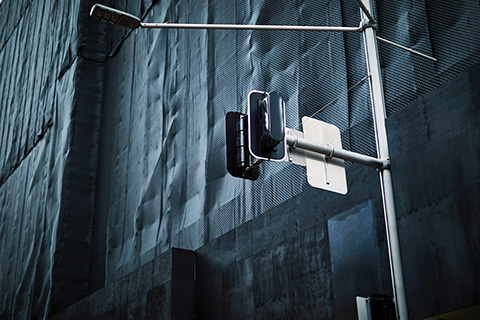 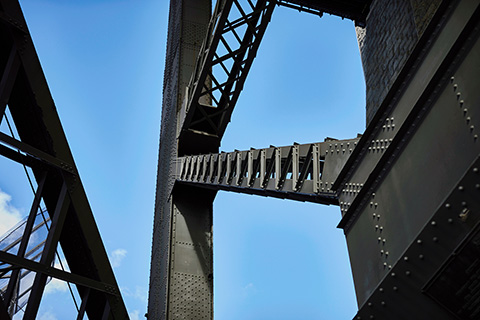 The trouble with Eichmann was precisely that so many were like him, and that the many were neither perverted nor sadistic, that they were, and still are, terribly and terrifyingly normal. From the viewpoint of our legal institutions and of our moral standards of judgment, this normality was much more terrifying than all the atrocities put together.

The Underground Man – Fyodor Dostoevsky’s Warning to The World 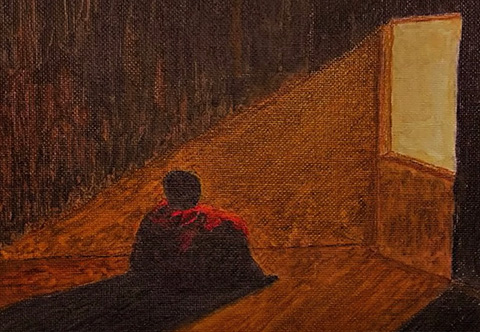 Russian novelist Fyodor Dostoevsky wrote Notes from Underground in 1864 which is considered to be one of the first existentialist works, emphasising the importance of freedom, responsibility and individuality. It is an extraordinary piece of literature, social critique and satire of the Russian nihilist movement as well as a novel with deep psychological insights on the nature of man.

Dostoevsky’s most sustained and spirited attack on the Russian nihilist movement is voiced by one of the darkest, least sympathetic of all his characters – the nameless narrator and protagonist known as the Underground Man, revealing the hopeless dilemmas in which he lands as a result.

Notes from Underground attempts to warn people of several ideas that were gaining ground in the 1860s including: moral and political nihilism, rational egoism, determinism, utilitarianism, utopianism, atheism and what would become communism. 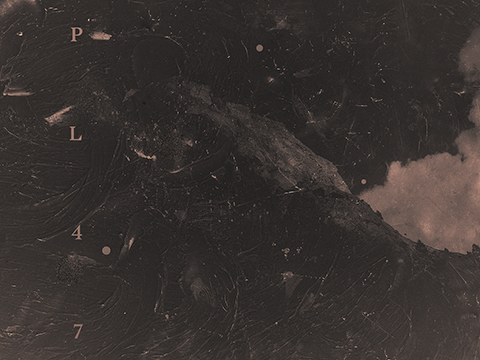 A stupid despot may constrain his slaves with iron chains; but a true politician binds them even more strongly by the chain of their own ideas… on the soft fibers of the brain is founded the unshakable base of the soundest of Empires. 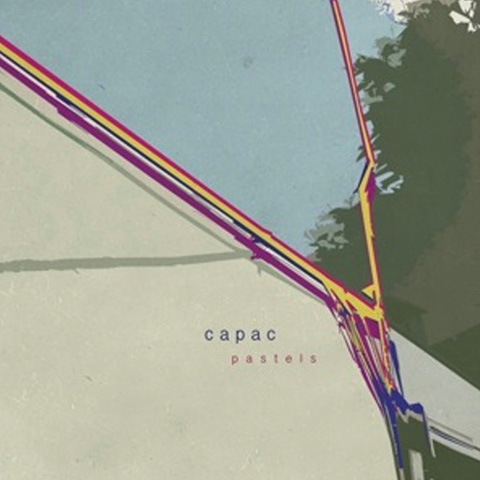 A child-like man is not a man whose development has been arrested; on the contrary, he is a man who has given himself a chance of continuing to develop long after most adults have muffled themselves in the cocoon of middle-aged habit and convention. 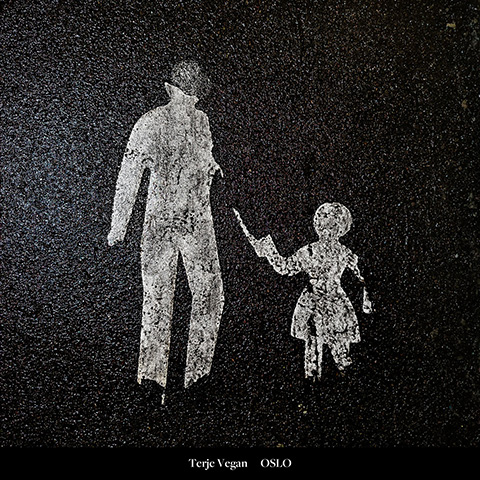 Written and produced by Terje Vegan
Mastered by Espen Høydalsvik at OSLO:Fuzz