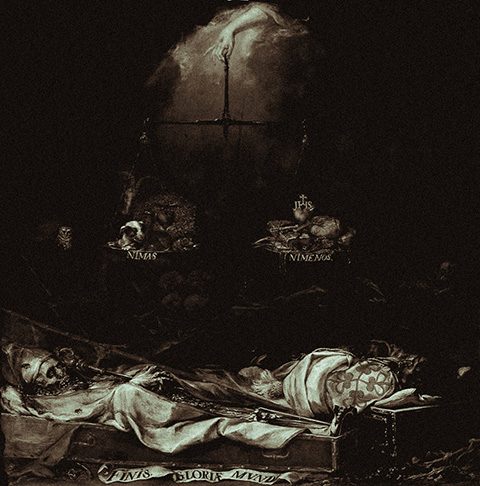 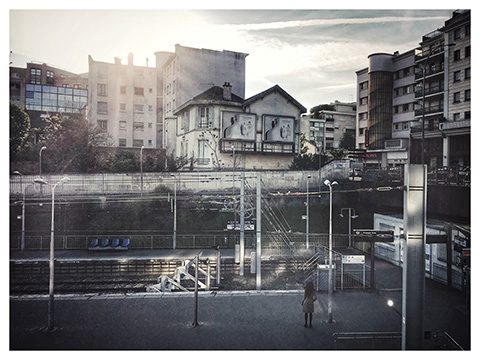 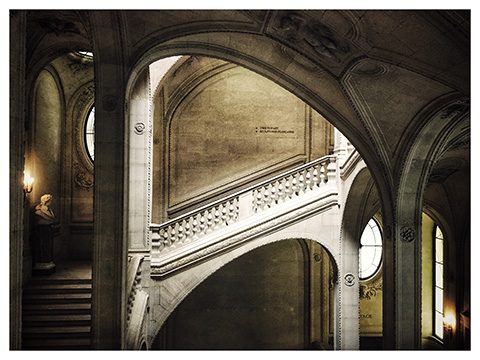 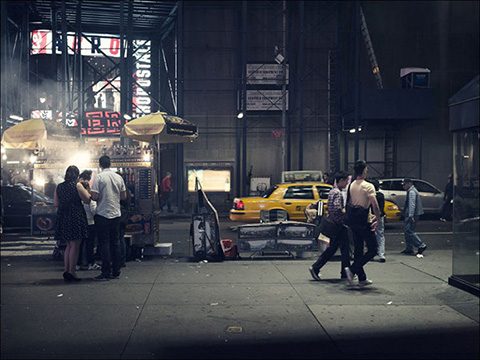 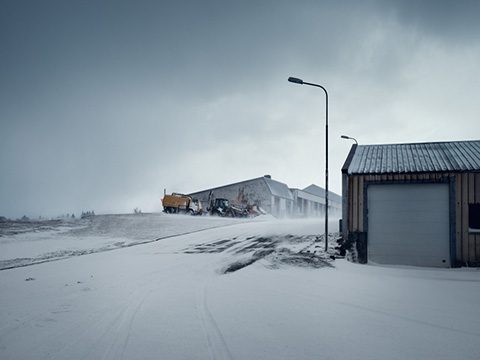 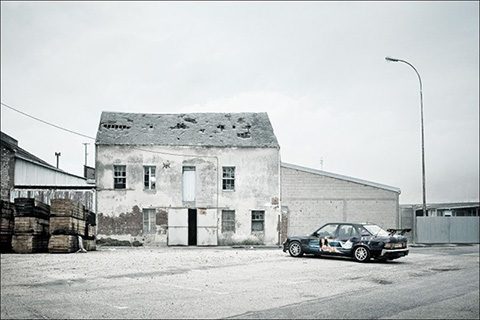 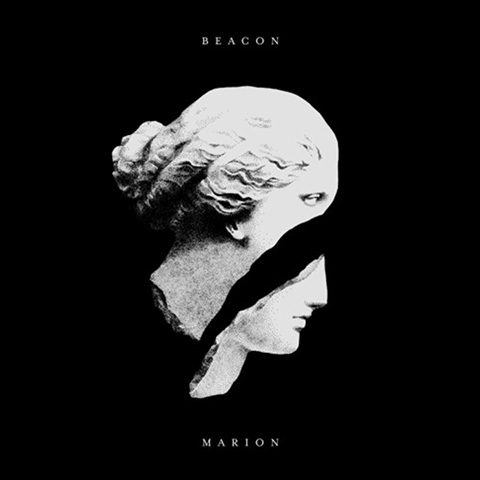 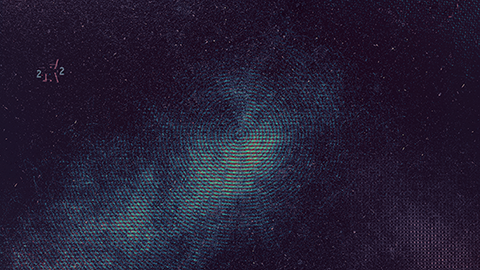 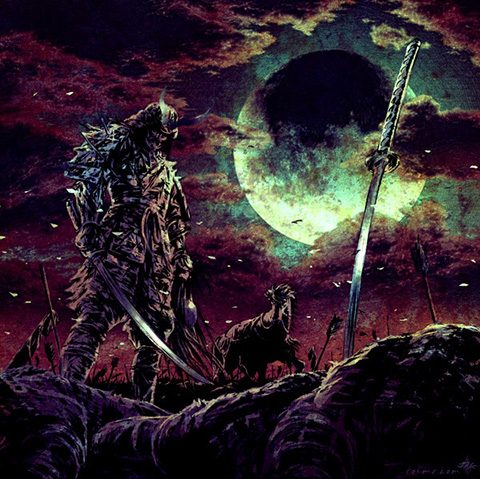 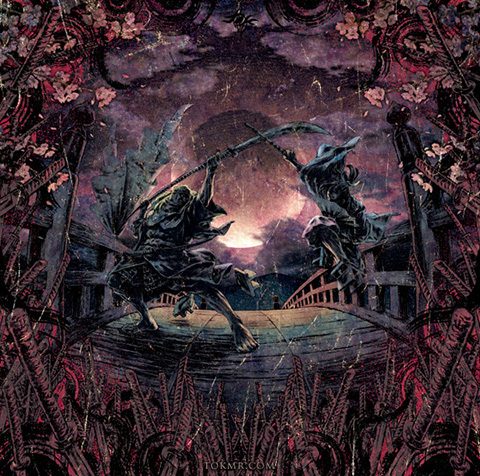 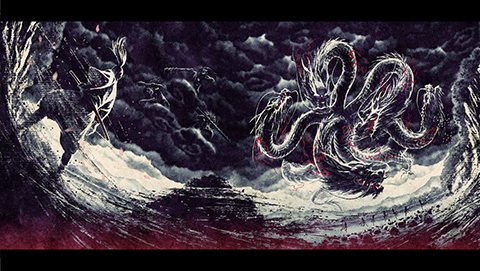 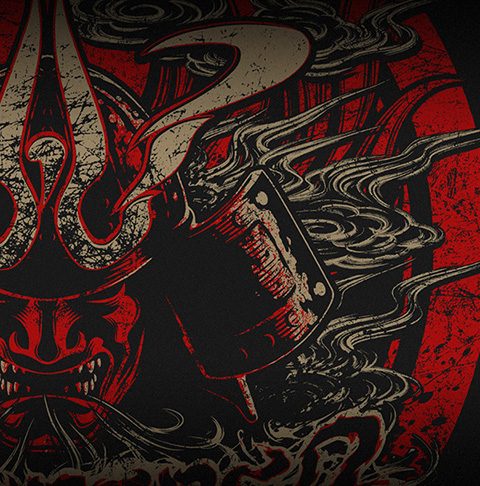 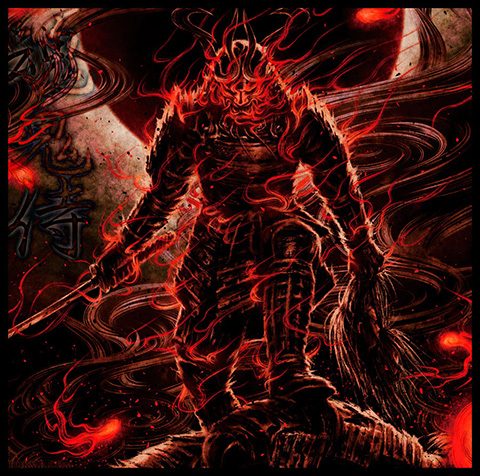 So saying, she placed it in his hands, and he took it gladly. And the prince Peisistratus took the gifts, and laid them in the box of the chariot, and gazed at them all wondering in his heart.
Then fair-haired Menelaus led them to the house, and the two sat down on chairs and high seats. 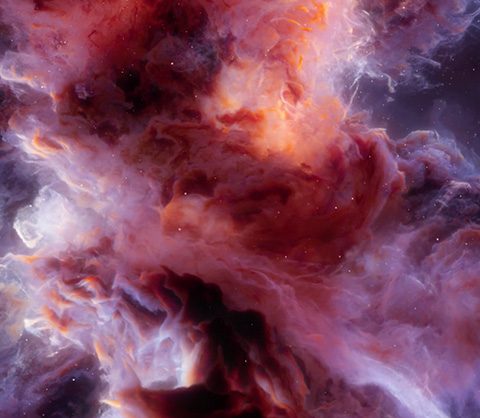