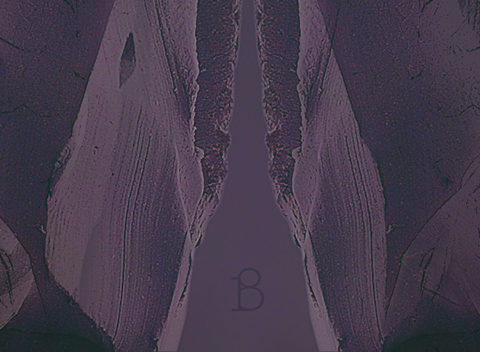 Eurydike (the Dawn) is bitten by a serpent (the Night); she dies, and descends into the lower regions. Orpheus follows her, and obtains from the gods that his wife should follow him, if he promised not to look back. Orpheus promises— ascends from the dark world below; Eurydike is behind him as he rises, but, drawn by doubt or by love, he looks round; the first ray of the Sun glances at the Dawn; and the Dawn fades away. 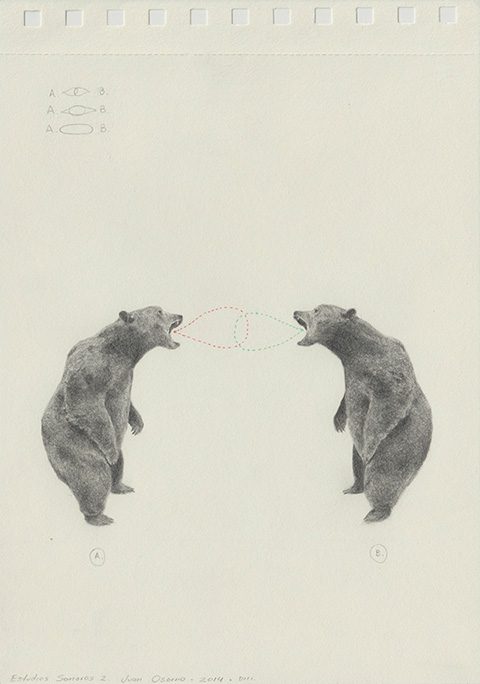 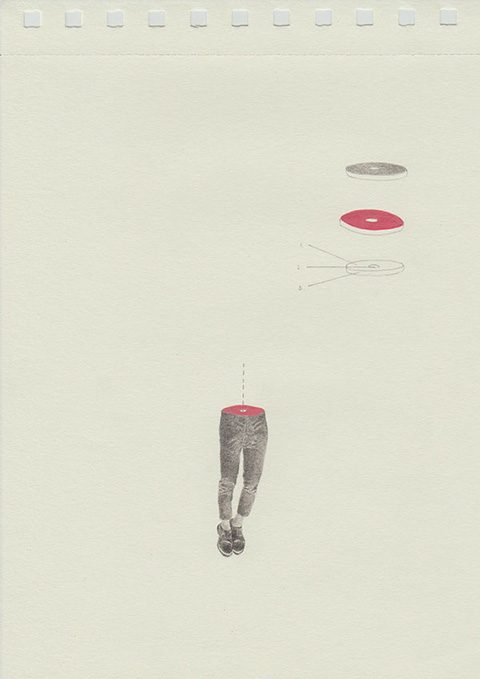 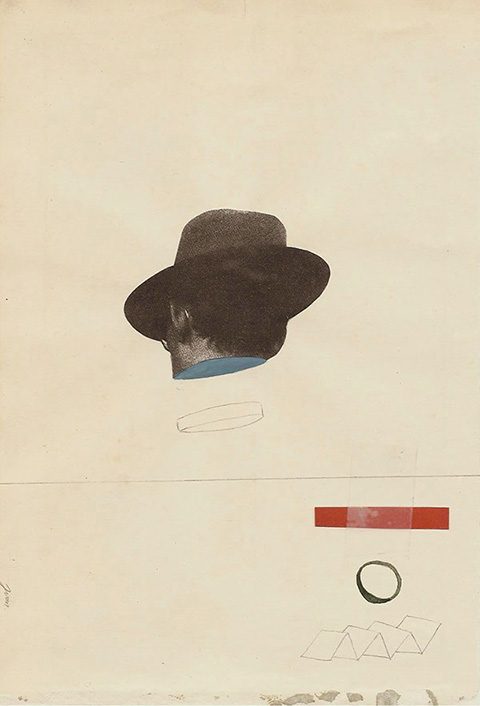 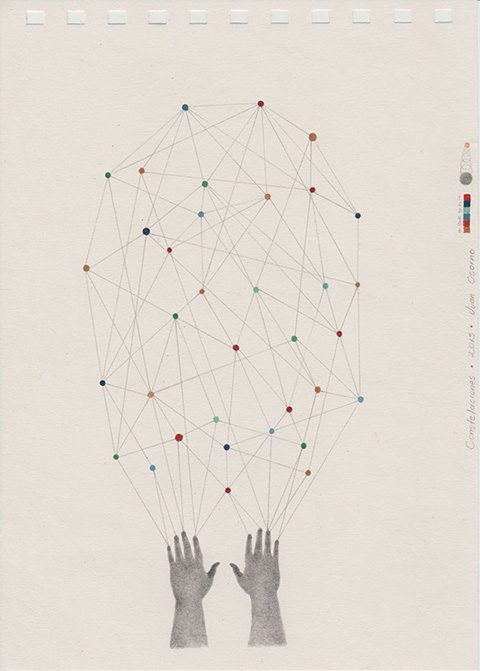 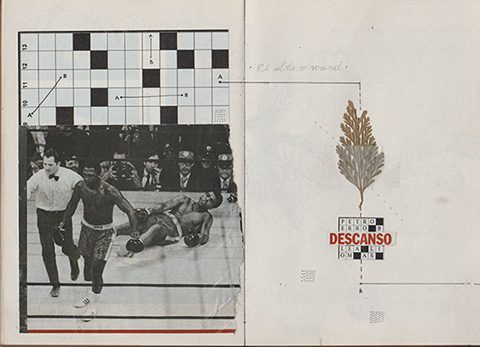 Now in what sense do you think that the saying current in those days proved true?

FROM GOD’S MOUTH TO YOUR EARS 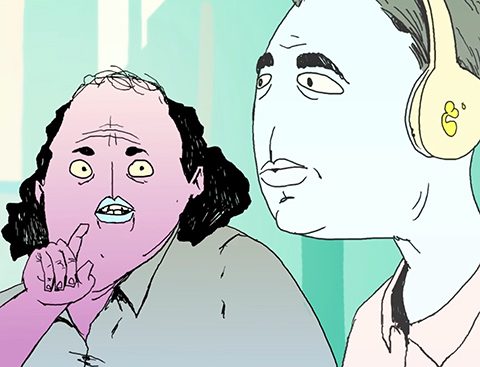 Audio sourced from an anonymous man at a bus stop.
Recorded by Ben Kronberg. This was a collaboration with Charles Huettner. He created all the detective scenes. 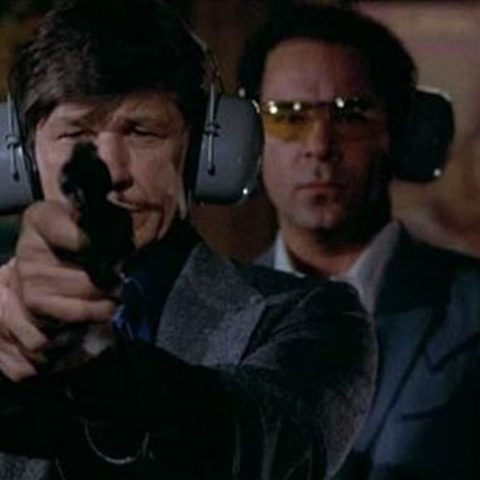 When several days had elapsed in winter quarters, and he had ordered corn to be brought in he was suddenly informed by his scouts that all the people had gone off in the night from that part of the town which he had given up to the Gauls, and that the mountains which hung over it were occupied by a very large force of the Seduni and Veragri. 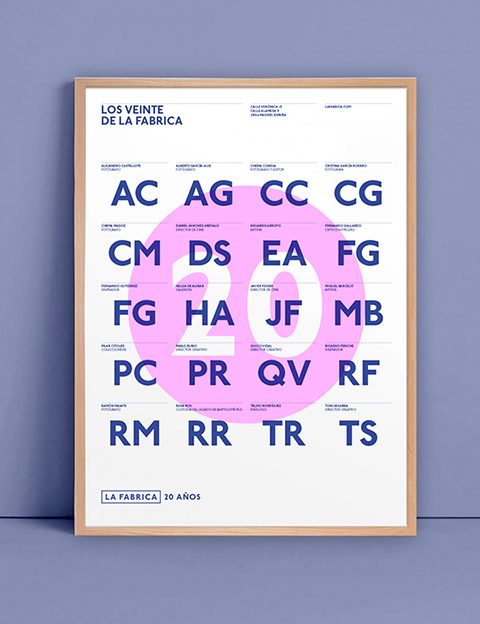 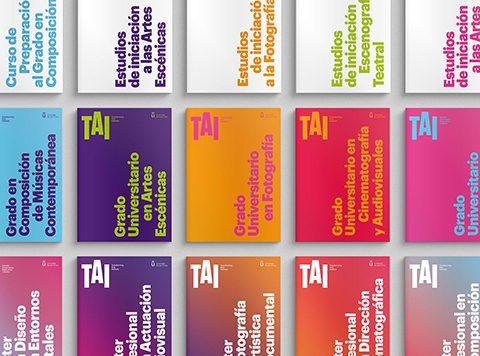 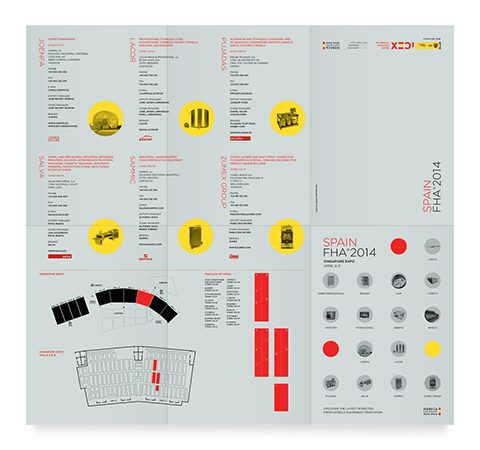 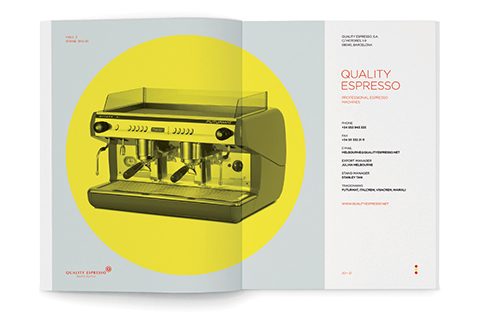 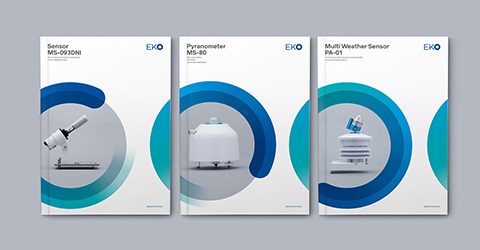 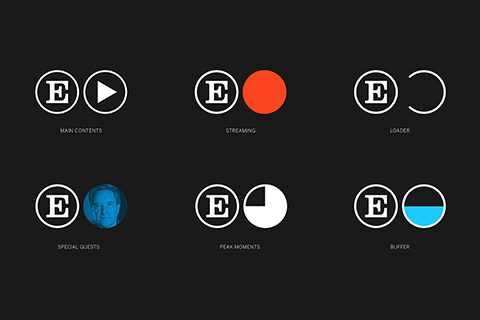 The grid system is an aid, not a guarantee. It permits a number of possible uses and each designer can look for a solution appropriate to his personal style. But one must learn how to use the grid; it is an art that requires practice.

But my husband I shall never welcome back, returning home to his dear native land.