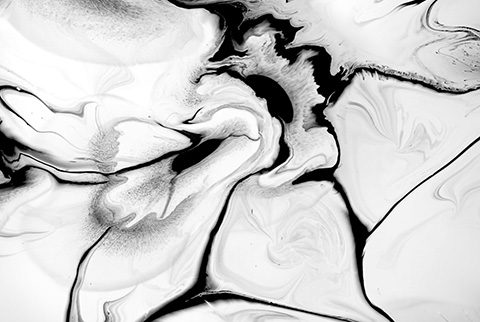 All scenes were filmed with a Canon 5D and a 100mm macro lens using space sounds recorded by NASA.

In October 2014, the Eurpean Space Agency’s (ESA) Rosetta Plasma Consortium discovered that comet 67P/Churyumov-Gerasimenko was, in effect, singing. That strange sound was sampled and remixed by sound designer and musician Clemens Haas, and in turn, visualized in a new video by Berlin-based fluid artist Susi Sie.
In Macrocosm, Sie shoots and edits together a series of black-and-white microscopic shots using a Canon 5D and 100mm macro lens, combining the visuals with the mysterious recording.

“The comet seems to be emitting a ‘song’ in the form of oscillations in the magnetic field in the comet’s environment,” ESA announced at the time. It is being sung at 40-50 millihertz, far below human hearing, which typically picks up sound between 20 Hz and 20 kHz. To make the music audible to the human ear, the frequencies were been increased for this recording.

“Inspired by the spherical and mysterious space sounds recorded by NASA, [I made] textural microscopic film studies of natural forms, created entrancing floating images by mixing ink and water to visualize a personal interpretation of a macrocosm,” says Sie. “Macrocosm and microcosm refers to a vision of cosmos where the part (microcosm) reflects the whole (macrocosm) and vice versa.” 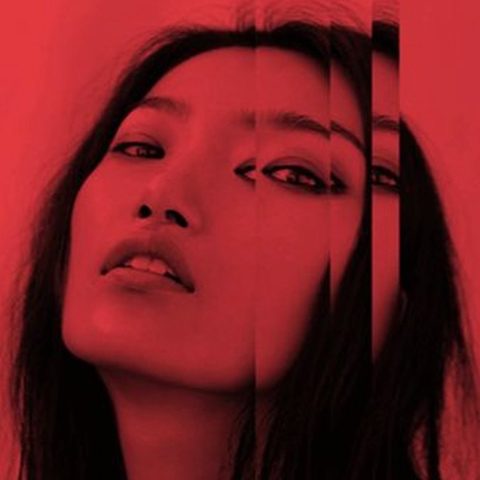 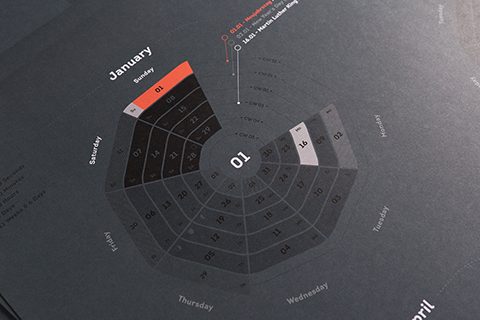 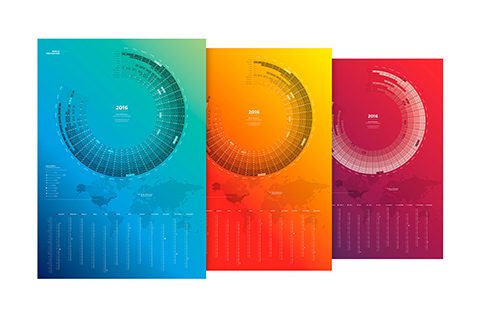 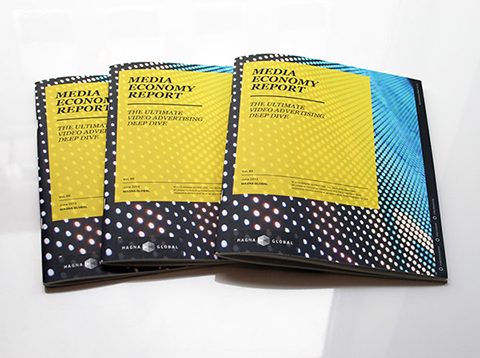 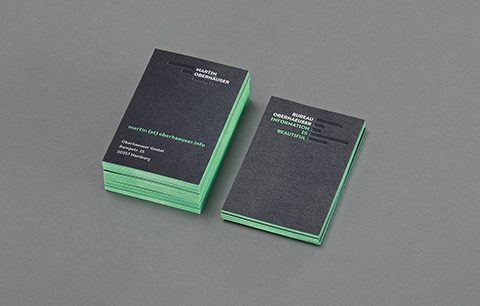 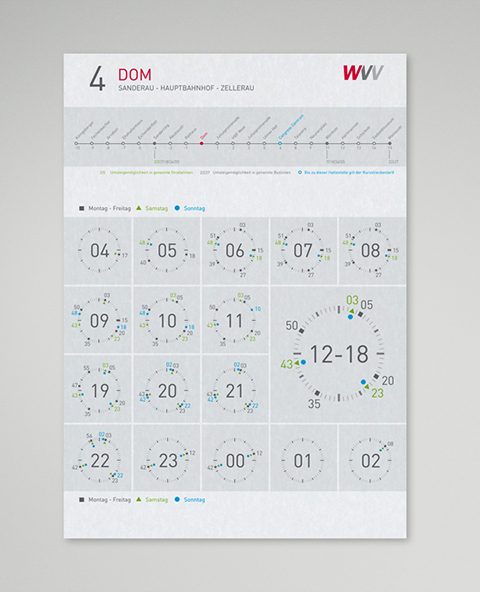 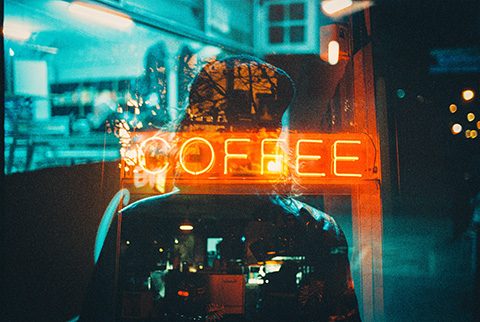 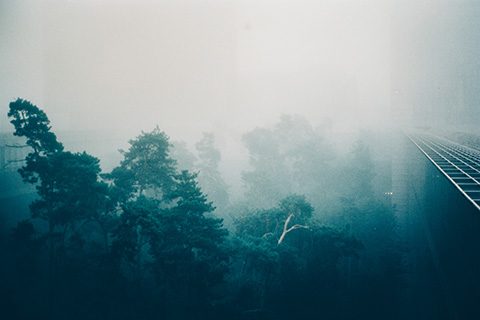 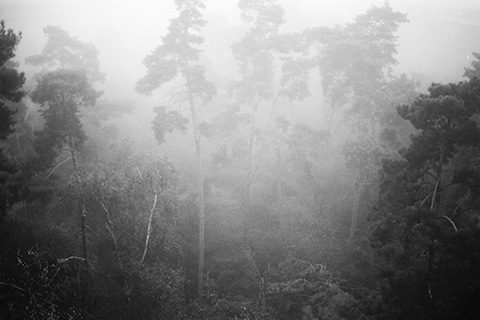 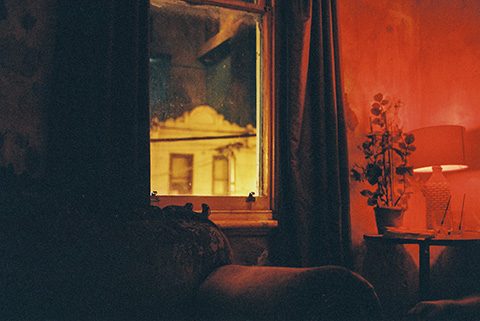 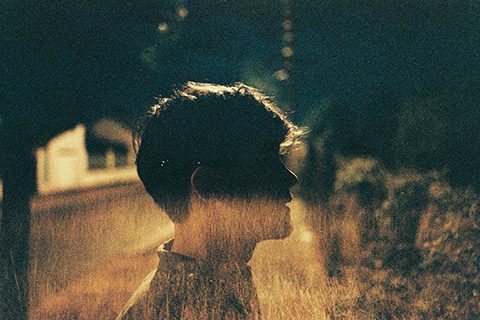 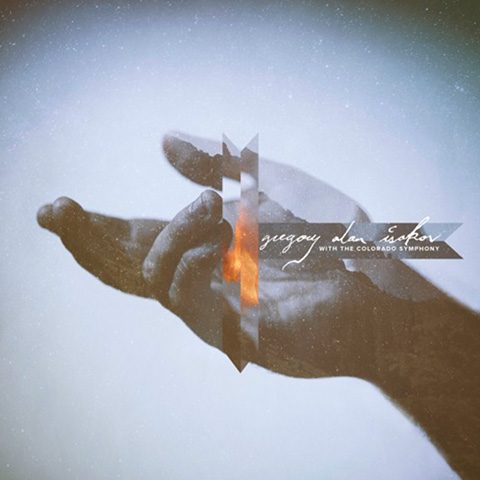 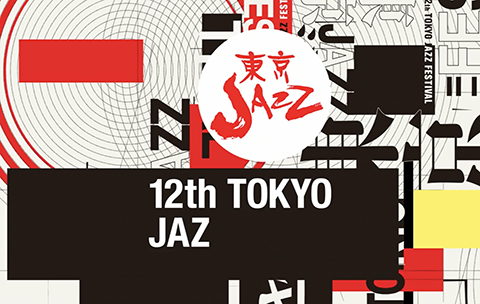