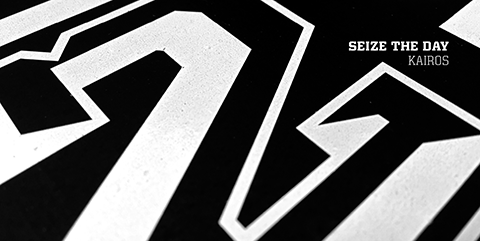 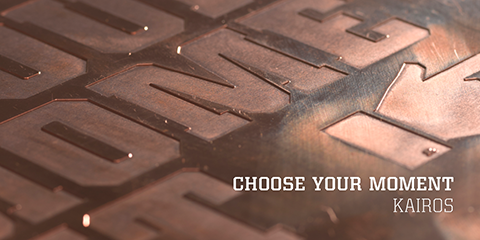 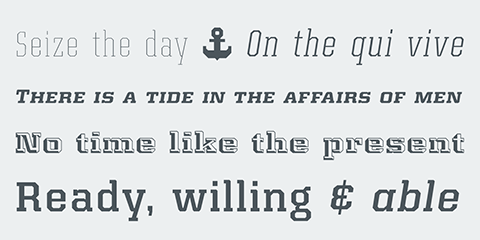 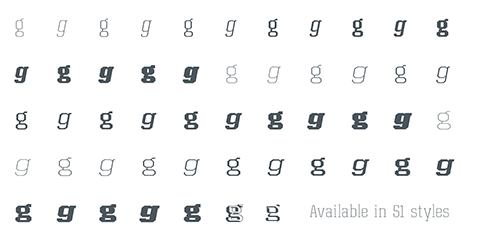 The Kairos family from Terrance Weinzierl is that rare form of typeface that successfully melds design distinction and ease of use.
While based on 19th century Grecian wood type forms, it performs admirably in a variety of applications, both in print and on screen. 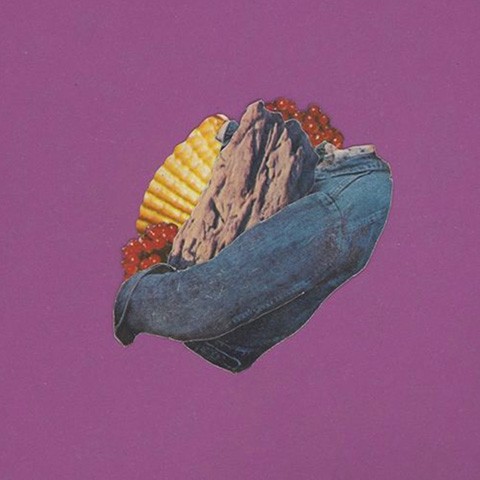 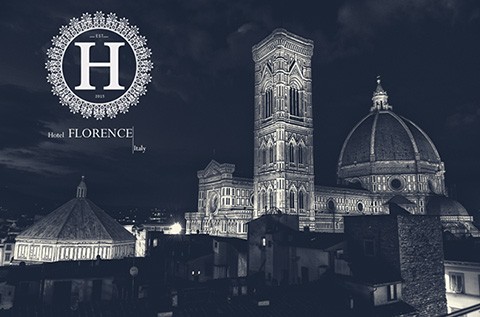 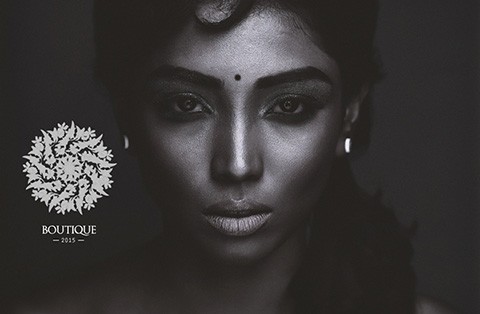 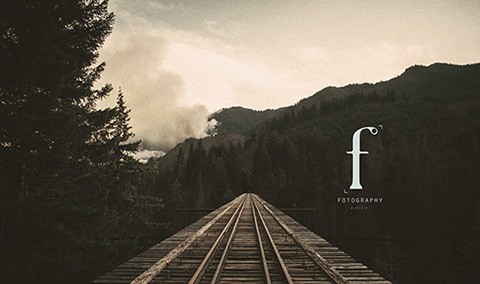 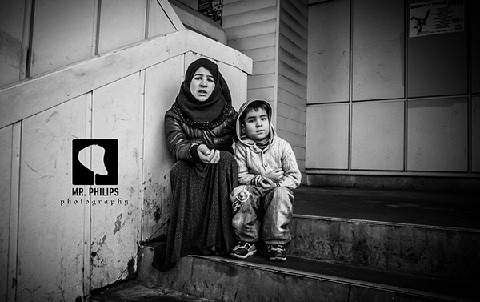 As a sign of power the hand has a dynamic aspect: it is poised to act and conquer. Open and extended, it symbolizes the opposite of power; the willingness to lay down arms, the proffered hand a greeting, a sign of peace and reconciliation…

Hegel called the hand of man ‘der beseelte Werkmeister seines Glücks’–the inspired maker of his own happiness. It can make happiness to others as well. 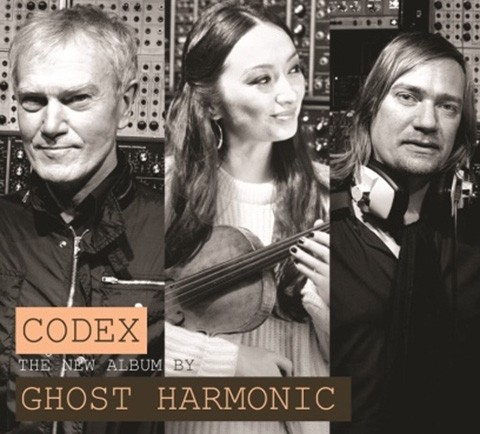 Ghost Harmonic are solo violinist Diana Yukawa, electronic pioneer John Foxx and his collaborator in John Foxx And The Maths – Benge.
They’ve been working at Benge’s MemeTune Studios in Shoreditch, London over the last couple of years, creating the Ghost Harmonic sound – a combination of the purity of Diana Yukawa’s violin with the complexity and textured noise of analogue machinery.

As Benge puts it, ‘there is something very satisfying about combining Diana’s beautiful 17th Century violin with a subsonic tone-blast from a Moog Modular.’ 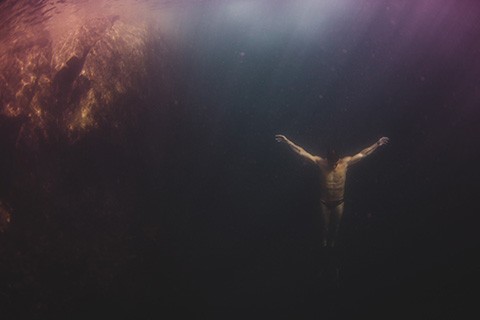 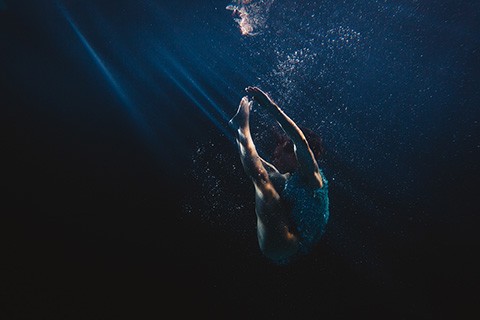 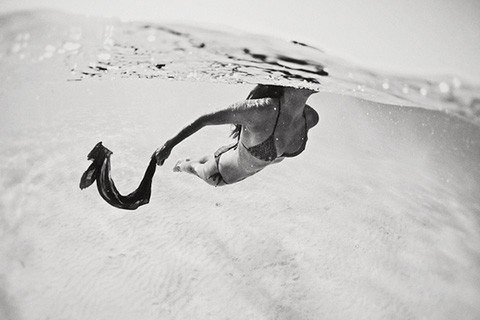 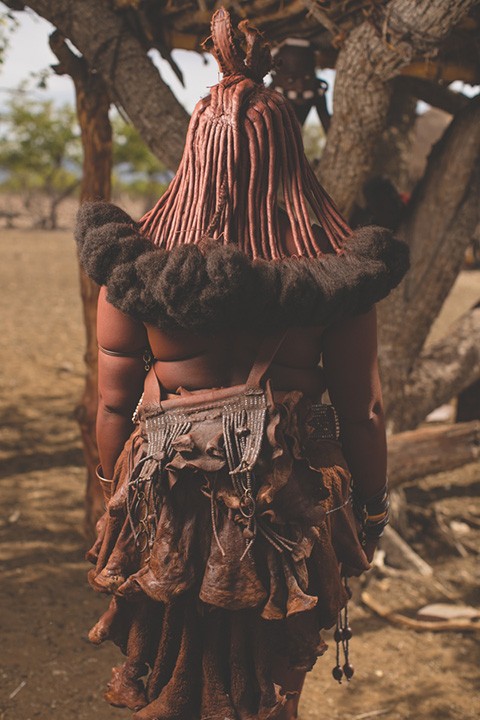 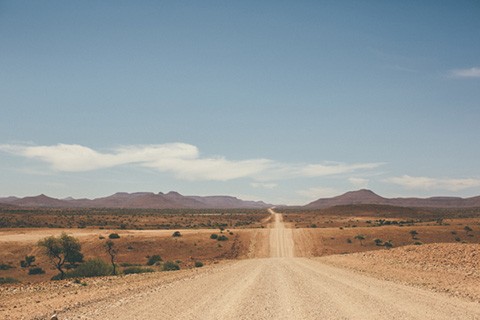 The propaganda model does not assert that the media parrot the line of the current state managers in the manner of a totalitarian regime; rather, that the media reflect the consensus of powerful elites of the state-corporate nexus generally, including those who object to some aspect of government policy, typically on tactical grounds.

The model argues, from its foundations, that the media will protect the interests of the powerful, not that it will protect state managers from their criticisms; the persistent failure to see this point may reflect more general illusions about our democratic systems. 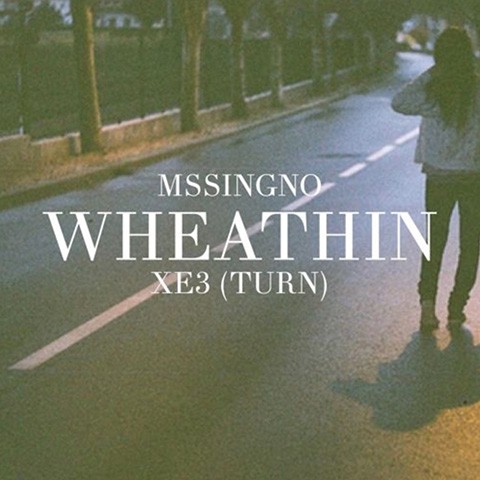 Asserting that we “possess” a mind generates an unnecessary retro recursiveness of logic. Rather our evolutionary architecture generates our operation and awareness of the world.
There is no “I” in the way we generally imagine. There is only a body that interacts with other bodies, situated in history.

The “I” is a language construct that compresses a more complex interactive situation. What is important is not what’s “in” you or me but rather what happens between us, in the medium of language within which we communicate, in the social institutions within which we operate, in the culture that we’ve been conditioned by – at this point in time in our history.