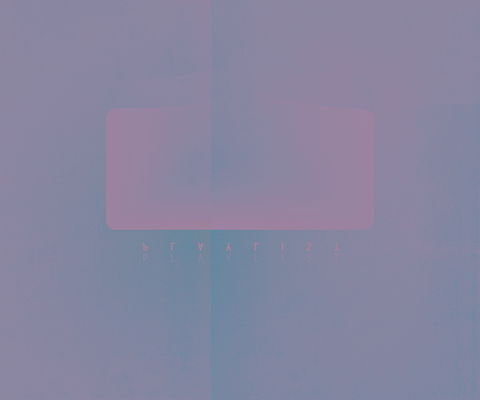 White-out or whiteout – typical atmospheric phenomenon of winter mountain environment, in which the presence of fog, snow on the ground and snow in the air drastically reduces visibility. 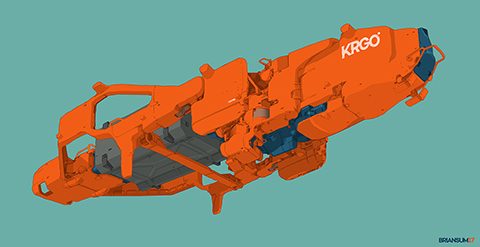 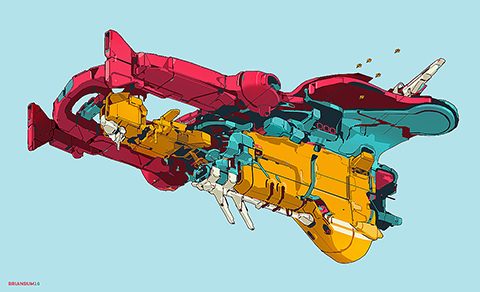 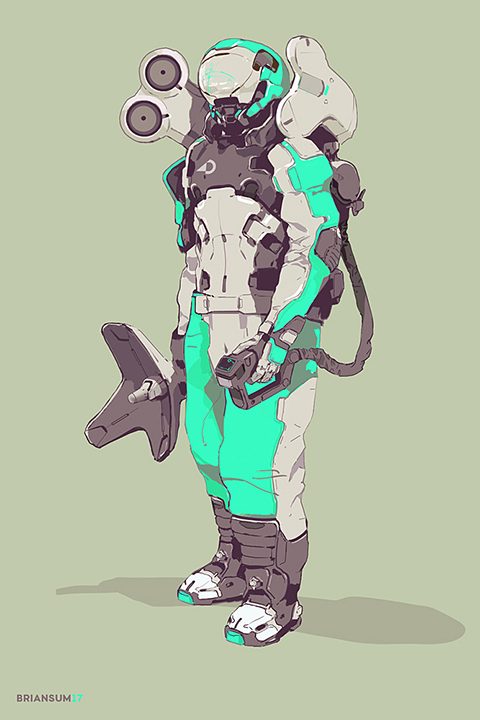 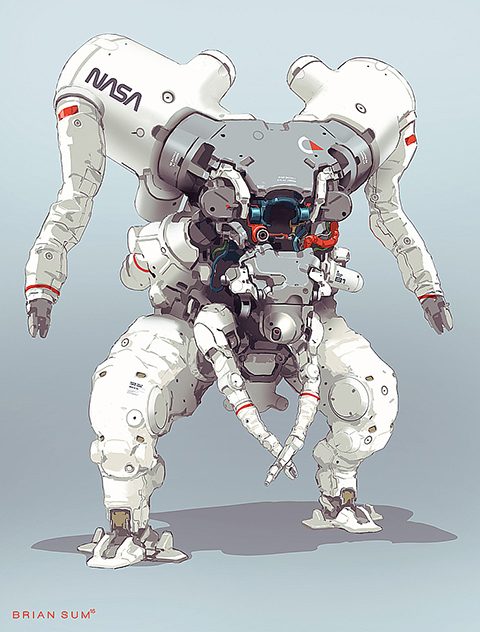 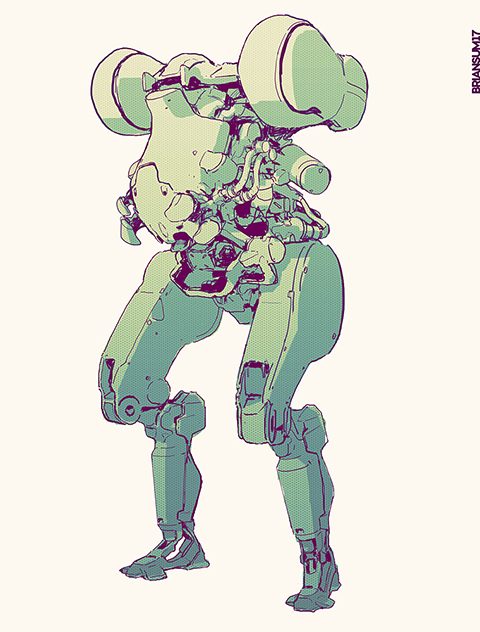 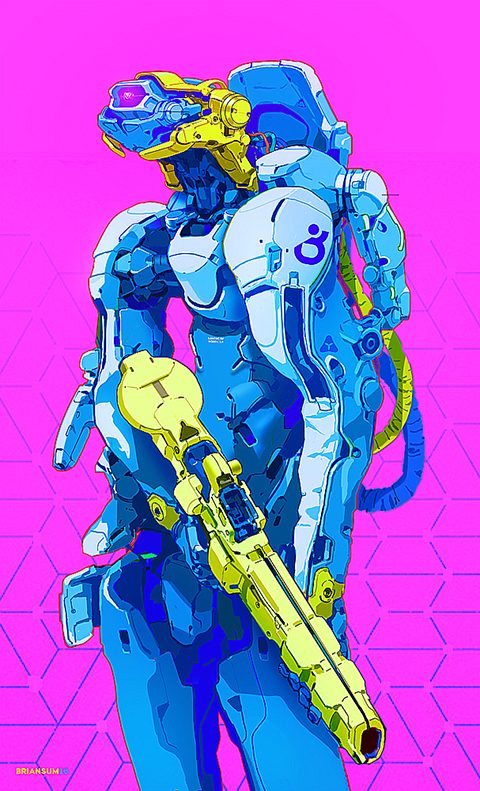 “The law of gravity and gravity itself did not exist before Isaac Newton.” …and what that means is that that law of gravity exists nowhere except in people’s heads! It ‘s a ghost!”
Mind has no matter or energy but they can’t escape its predominance over everything they do. Logic exists in the mind. numbers exist only in the mind. I don’t get upset when scientists say that ghosts exist in the mind. it’s that only that gets me. science is only in your mind too, it’s just that that doesn’t make it bad. or ghosts either.”
Laws of nature are human inventions, like ghosts. Law of logic, of mathematics are also human inventions, like ghosts.” 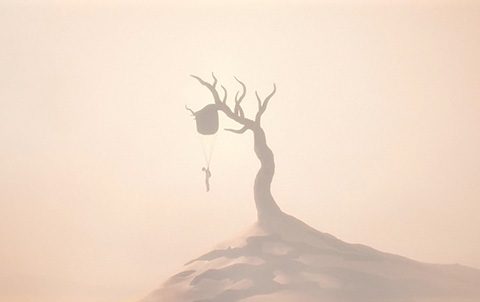 Away, trailer. Animated feature film by Gints Zilbalodis, coming in 2019. 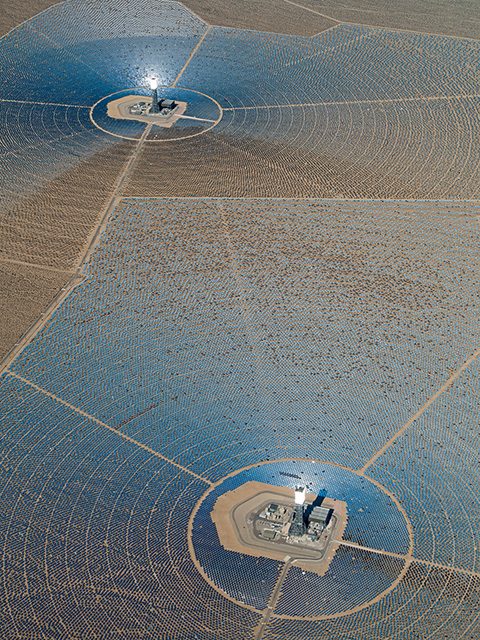 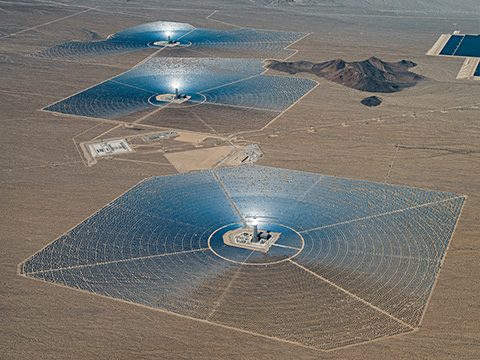 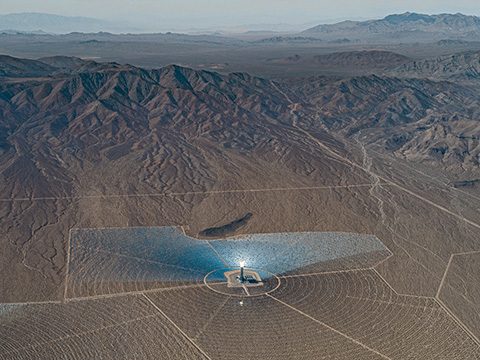 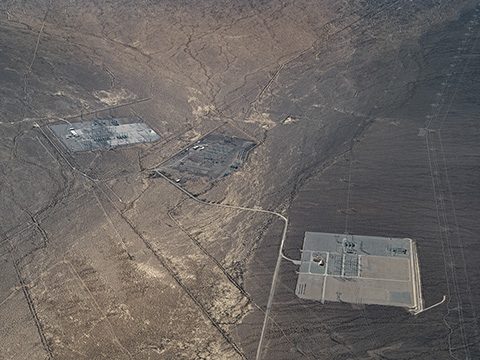 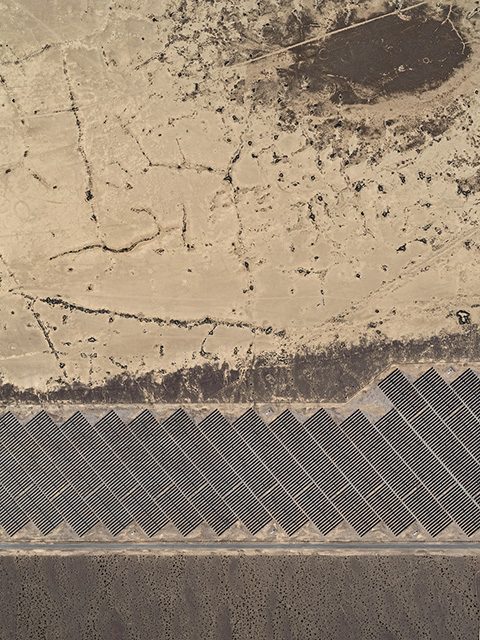 There is an impression abroad that literary folk are fast readers. Wine tasters are not heavy drinkers. Literary people read slowly because they sample the complex dimensions and flavors of words and phrases.
They strive for totality not lineality. They are well aware that the words on the page have to be decanted with the utmost skill.

Those who imagine they read only for “content” are illusioned. 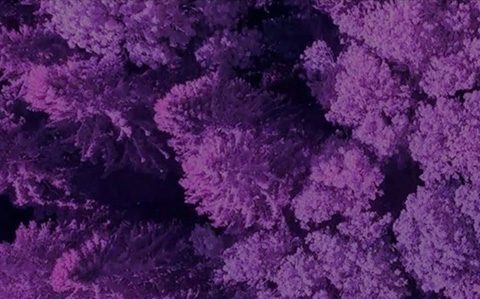 Our Age of Anxiety is, in great part, the result of trying to do today’s jobs with yesterday’s tools!

No Body / The Memory of Glass 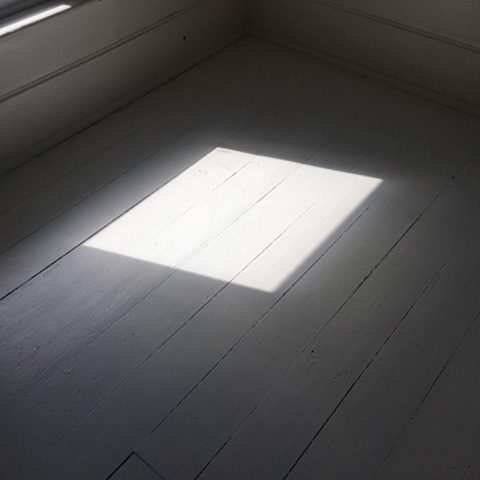 Always makes my day when Sean Lynch aka No Body tells me he released his next album, “The Memory of Glass”, available on Bandcamp.

Nostalgic electro whisperers that help rewinding your story and prepare for new ones.

In a connected world the only escape is a lone disappearance away from words.