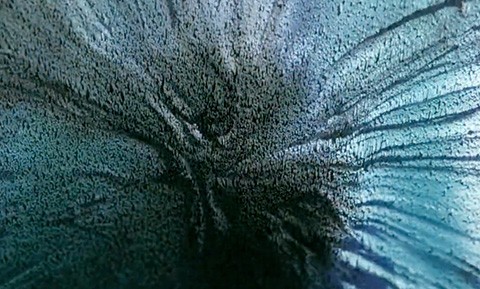 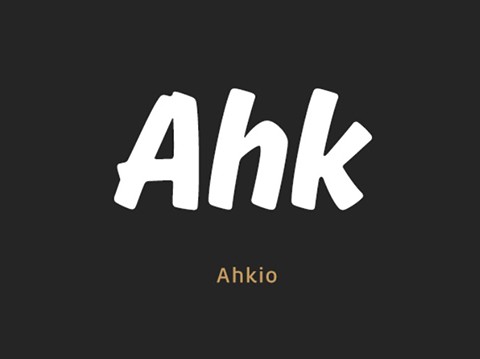 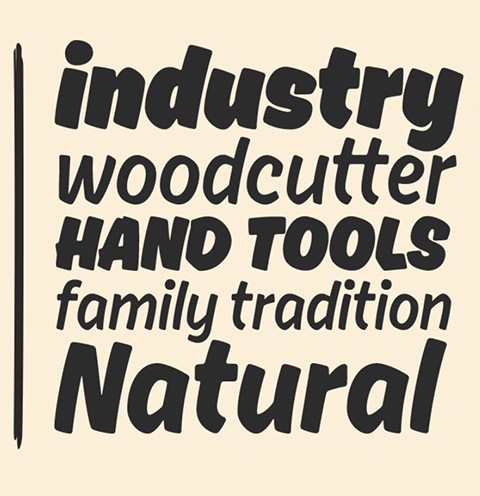 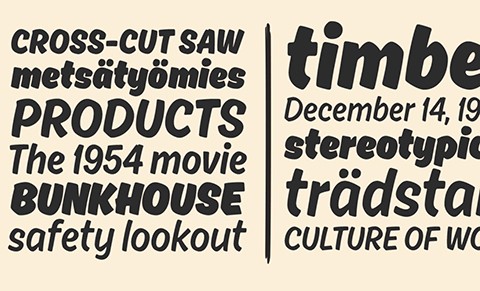 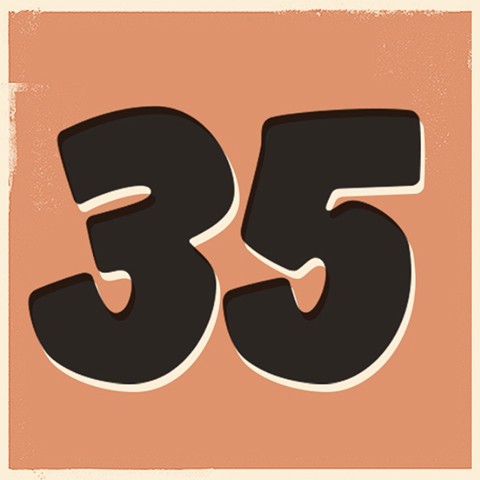 Mahti Type Studio is established in 2014 by Mika Melvas. Who has a sturdy experience in graphic design and type design. Before this he has worked as a graphic designer at advertising agencies for almost ten years.
Interest towards type design and calligraphy started already in design school and continued beside the job as a hobby. After all the passion grew from hobby to a profession. 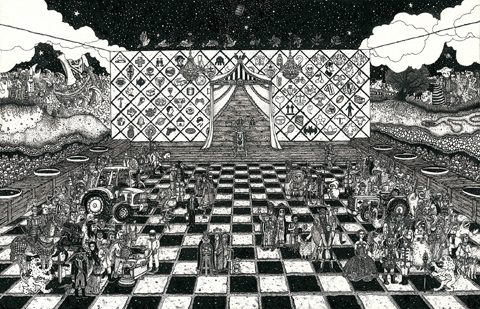 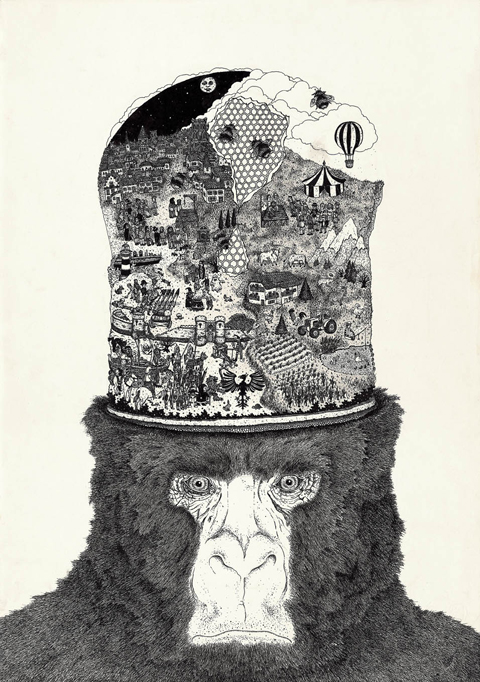 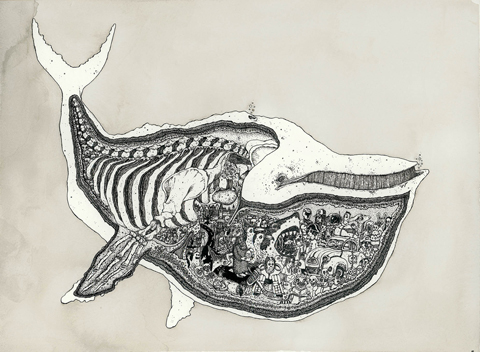 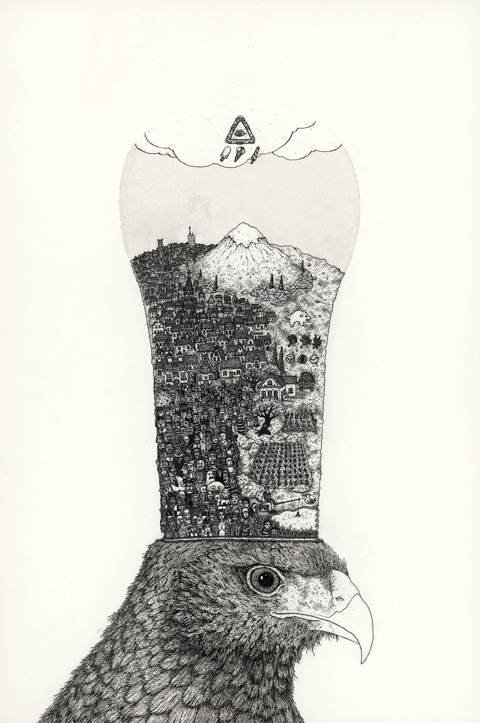 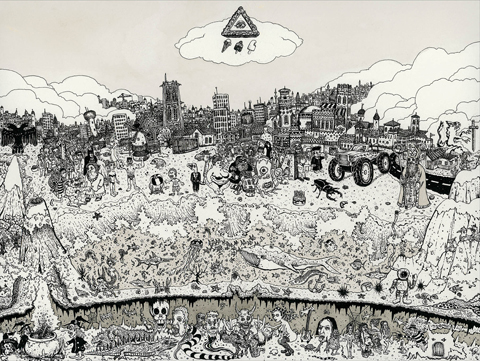 Danijel Cecelja is a belgian illustrator.

And so as drawing itself became ‘acquiring’, its easy to get hooked; after all, drawing is free. One could say I feel the same way when drawing as a collector might feel when procuring a new item for his collection: extatic!

Day before us / Crystal sighs of a broken universe 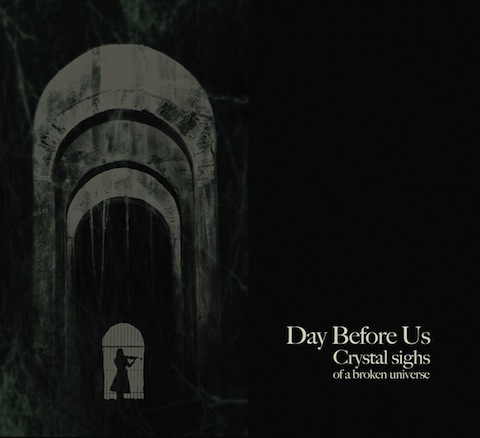 Another great album by Day before us, available for purchase here.
Partly impregnated by mytho-poetries from Greece and epic poems from the European romantical period, Crystal sighs of a broken universe explores the dark corner of our imagination, in search of hidden or veiled symbolical truths. Taking advantage of a stylistic diversity and taking its substance from deeply organic sound-textures, the collection of pieces gathered for this edition orientates the listener into a vast palette of emotions.

The strong literary component of this concept and the atmospheres impregnated with decadent and revealing iridescence, have reminded me of some great esoteric works, essays of a last spring of the world. Among the others, I would mention The Light of Egypt by  Thomas Burgoyne, The esoteric structure of the alphabet by Alvid Boyd Khun and Transcendental Magic by Eliphas Levi, from which I share an excerpt.

Within the grand circle of evocations a triangle was usually traced, and the side towards which the upper point should be directed was a matter for careful observation. If the spirit were supposed to be from heaven, the operator placed himself at the top, and set the altar of fumigations at the bottom; but if the spirit came from the abyss this method was reversed. Moreover, the sacred symbol of two interlaced triangles, forming the six-pointed star, known in magic as the Pantacle or Seal of Solomon, must be worn upon the forehead and the breast, and graven in the right hand. Independently of these signs, the ancients, in their evocations, made use of those mystical combinations of Divine Names which we have reproduced in our “Doctrine” from the Hebrew Kabalists. The magic triangle of pagan theosophists was the celebrated ABRACADABRA, to which they attributed extraordinary virtues and represented as follows: ABRACADABRA ABRACADABR ABRACADAB ABRACADA ABRACAD ABRACA ABRAC ABRA ABR AB A

This combination of letters is a key of the Pentagram. The initial A is repeated five and reproduced thirty times, thus giving the elements and numbers of the two following figures: The isolated A represents the unity of the first principle, otherwise, the intellectual or active agent. A united to B represents the fertilization of the duad by the monad. R is the sign of the triad, because it represents hieroglyphically the emission which results from the union of the two principles. The number 11, which is that of the letters of the word, combines the unity of the initiate with the denary of Pythagoras, and the number 66, the added total of all the letters, form kabalistically the number 12, which is the square of the triad and consequently the mystic quadrature of the circle. We may remark, in passing, that the author of the Apocalypse, that key of the Christian Kabalah, composed the number of the beast, that is to say, of idolatry, by adding a 6 to the double senary of ABRACADABRA, which gives 18 kabalistically, the number attributed in the Tarot to the hieroglyphic sign of night and of the profane – the moon, together with the towers, dog, wolf and crab – a mysterious and obscure number, the kabalistic key of which is 9, the number of initiation. 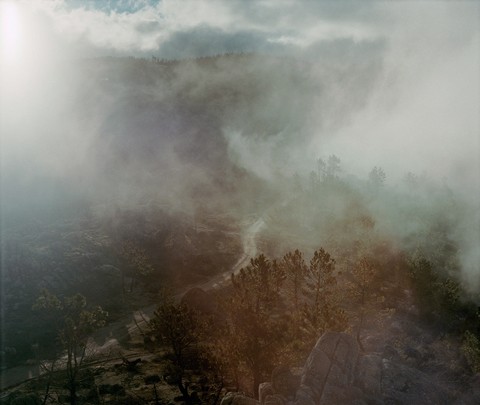 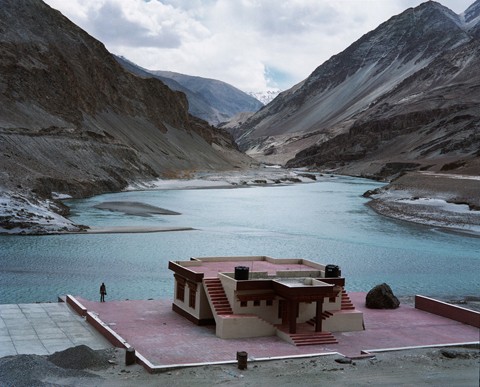 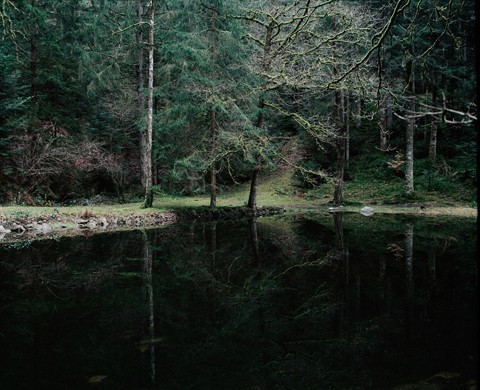 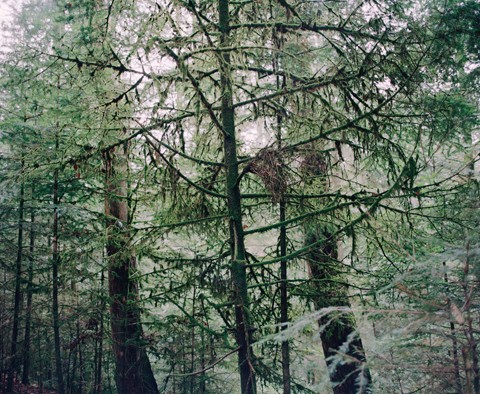 The camera is an instrument that teaches people how to see without a camera. (D.L.) 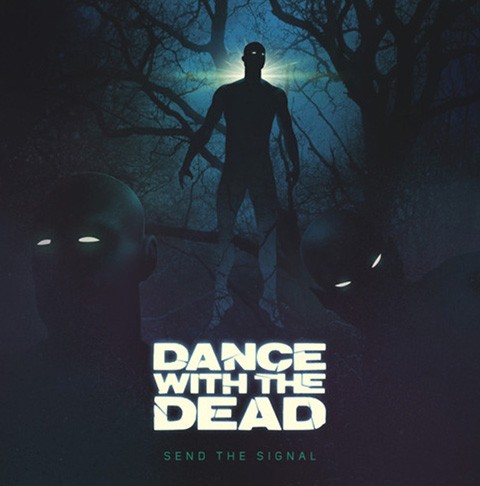 Hjördis-Britt Åström + Miss M.E + Local Distorsion + Dance with the dead in our Glitch behind the sound rubric.

KURVENAL (_shouting_). Ahoy! Ahoy!
See her bravely tacking!
How full the canvas is filled!
How she darts! how she flies!