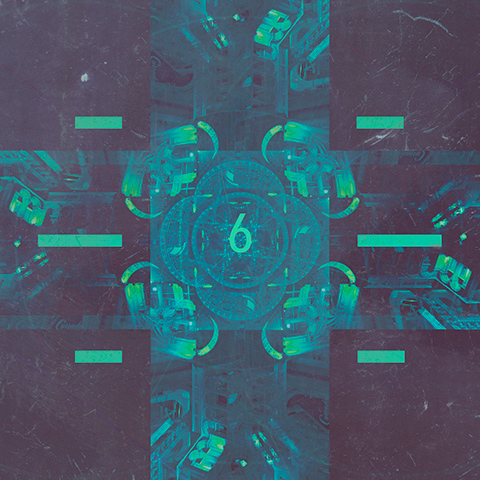 Light is not waves which travel at 186,000 miles per second, which science says it is, nor does light travel at all. The light of incandescent suns is but an effect of one of the two equally-opposed electric pressure conditions which interweave this universe into visible solids and liquids surrounded by invisible gases of space. These two opposite electric conditions which form the basis of the constitution of matter are the compressed condition of gravity pressure and the expanded condition of radiation pressure. These two electric conditions are the equal-and-opposite pressures which make motion imperative and without which motion is impossible. (W.R.) 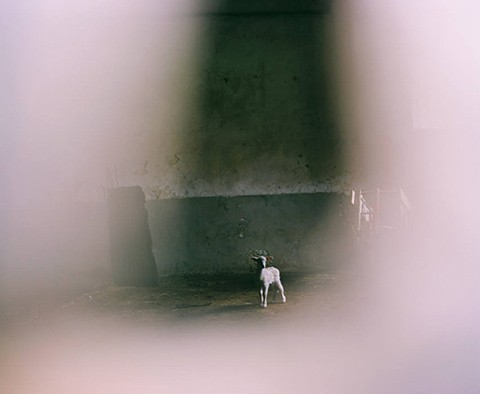 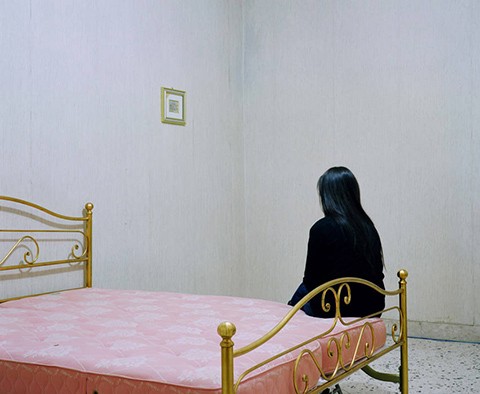 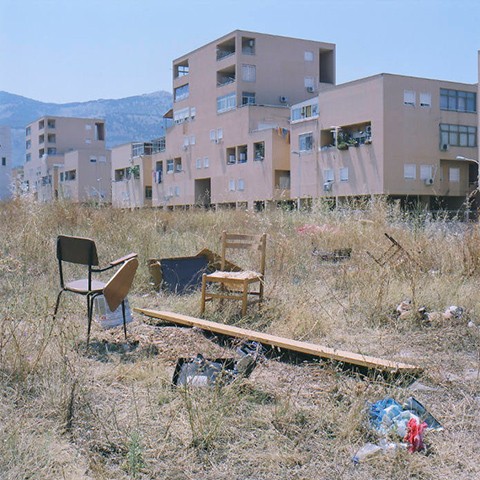 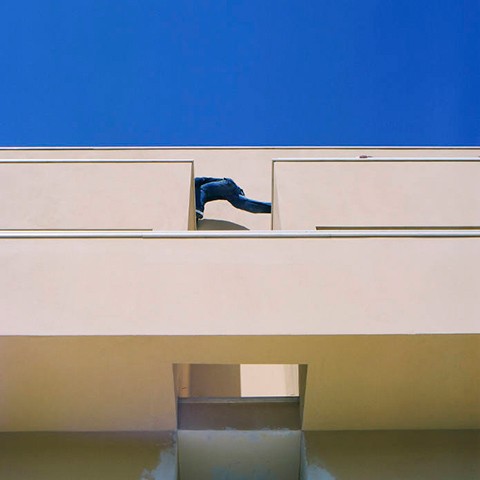 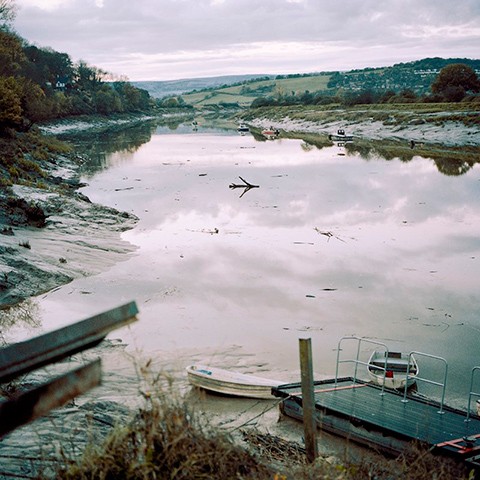 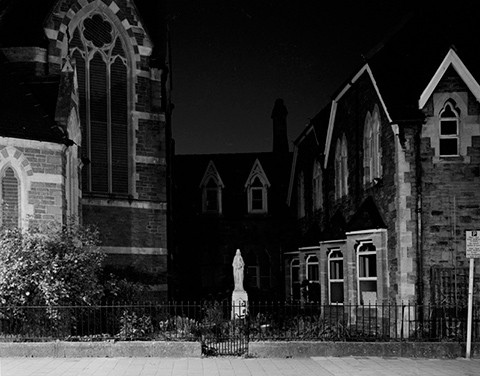 The big bankers of the world, who practise the terrorism of money, are more powerful than kings and field marshals, even more than the Pope of Rome himself. They never dirty their hands. They kill no-one: they limit themselves to applauding the show.

Their officials, international technocrats, rule our countries: they are neither presidents nor ministers, they have not been elected, but they decide the level of salaries and public expenditure, investments and divestments, prices, taxes, interest rates, subsidies, when the sun rises and how frequently it rains.

However, they don’t concern themselves with the prisons or torture chambers or concentration camps or extermination centers, although these house the inevitable consequences of their acts.
The technocrats claim the privilege of irresponsibility: ‘We’re neutral’ they say. 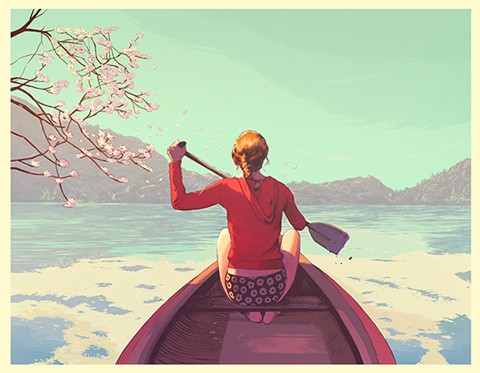 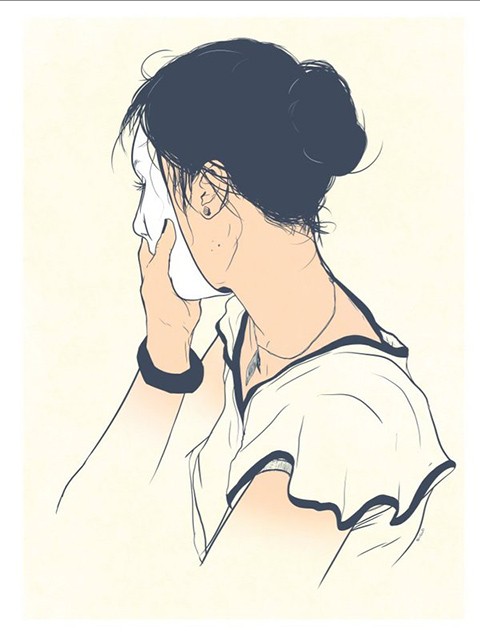 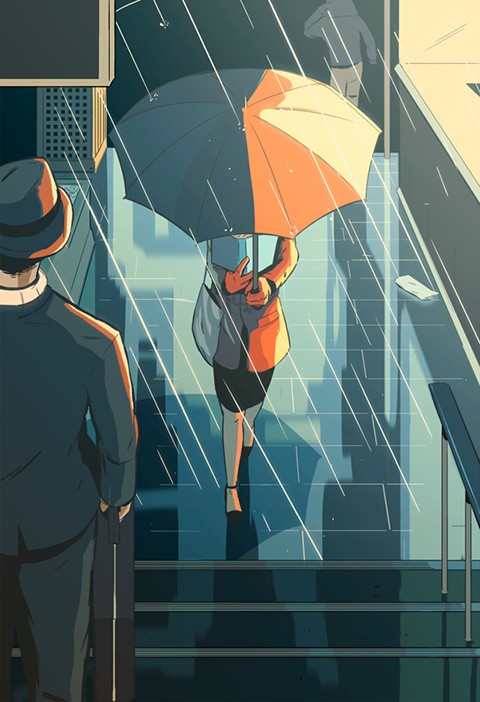 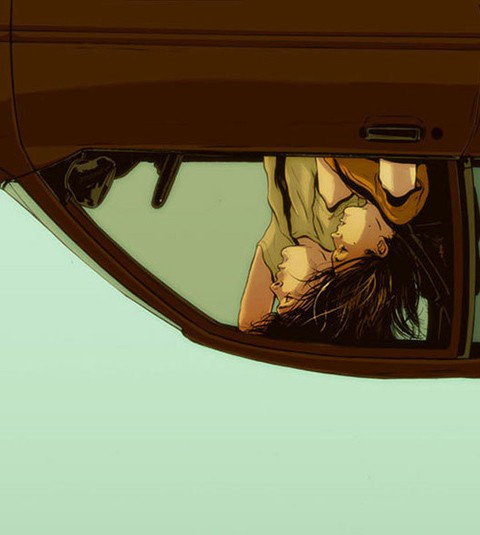 From littering my un-used text books with the depths of my imagination, to finding ways to tell stories that photographs fail to capture, I live (and love) to illustrate. 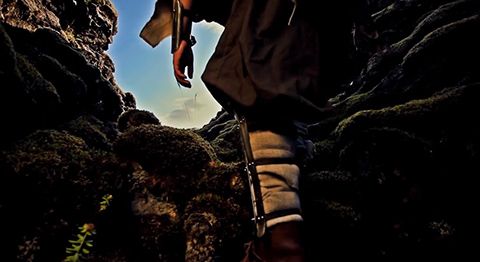 “Yeah, a space nigga in your premises, currently on level 6”

Part two by Skits Vicious, the One-Eye of the hip pop scene in this Valhalla Rising tribute.

Part three by Dopey Rotten; Imagine Lynch and Cronenberg in a Beasty Boys mise-en-scéne, we love it. 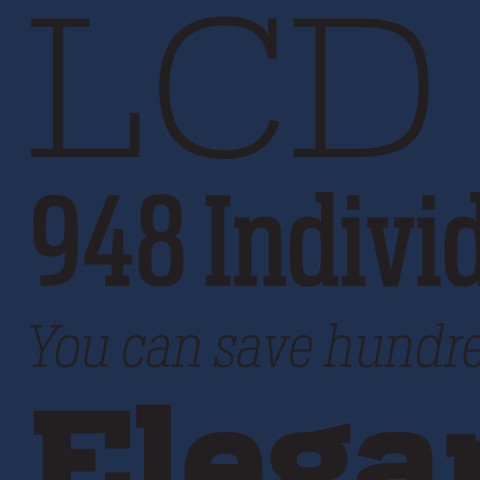 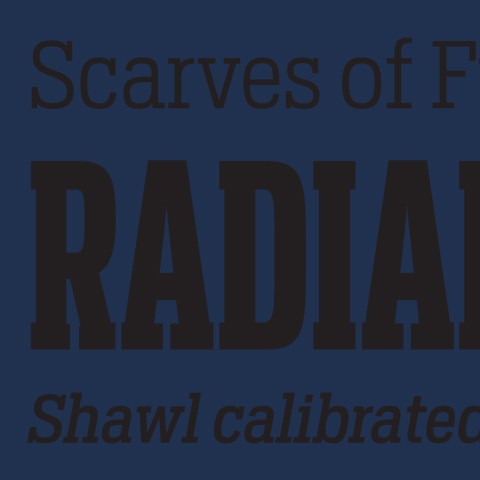 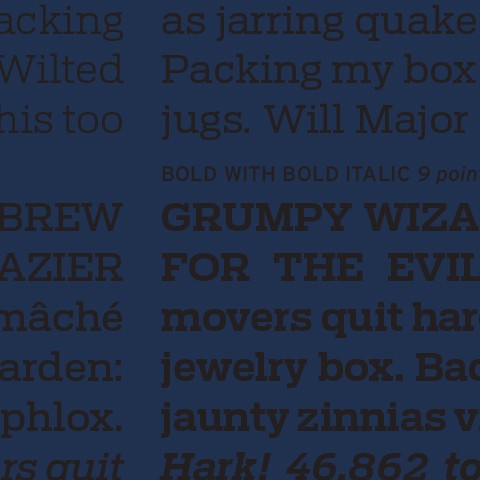 Developed with David Jonathan Ross, Antenna Serif weighs in at 56 styles — seven weights in four widths, each with italics — making it a versatile performer for both strong heads and vigorous bodies.

Keir Neuringer / Ceremonies Out of the Air 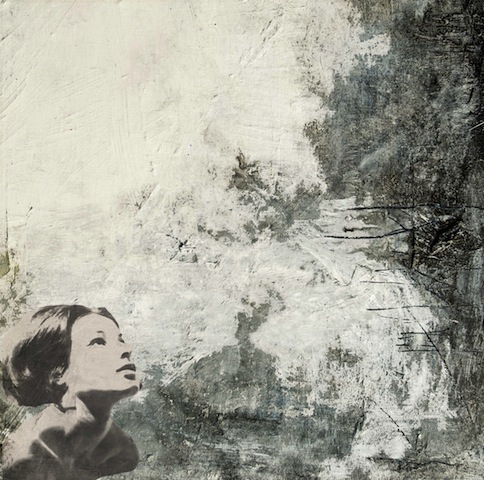 These ceremonies are physical exhalations of grief at the loss of his mother months before the recording – by turns contemplative, ecstatic, restrained, and unbridled. They reveal Neuringer’s prodigious technical vocabulary and physical stamina, as well as his idiosyncratic compositional influences and sensibilities. Central to all of it is the uncompromising urgency that is a key facet of Neuringer’s creative work.