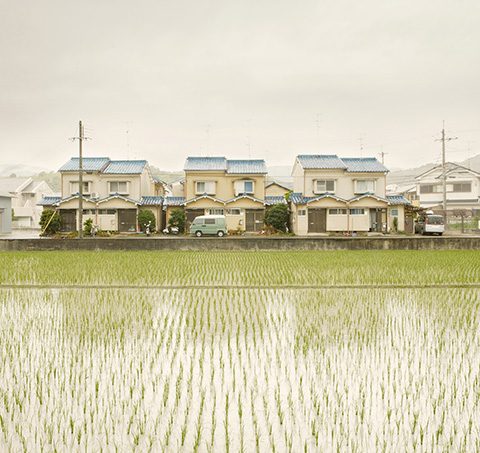 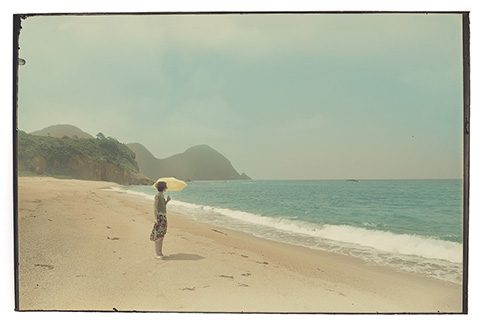 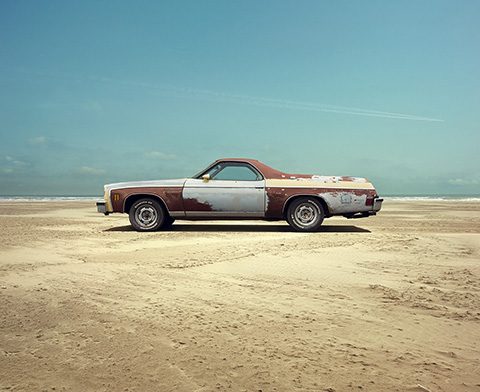 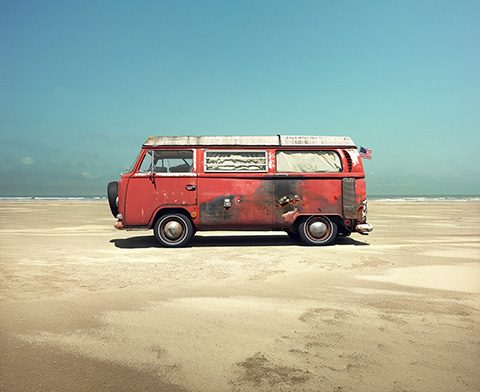 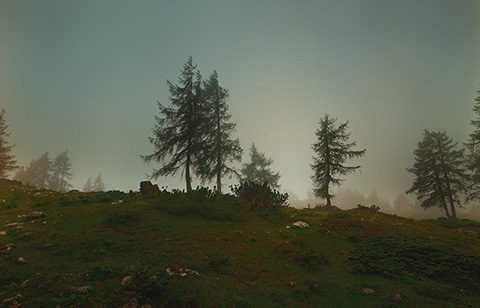 The US-UK invasion of Iraq alone displaced some 4 million people, of whom almost half fled to neighboring countries. And Iraqis continue to flee from a country that is one of the most miserable on earth after a decade of murderous sanctions followed by the sledgehammer blows of the rich and powerful that devastated the ruined country and also ignited a sectarian conflict that is now tearing the country and the region to shreds.