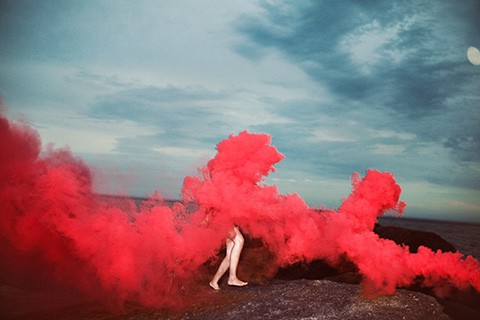 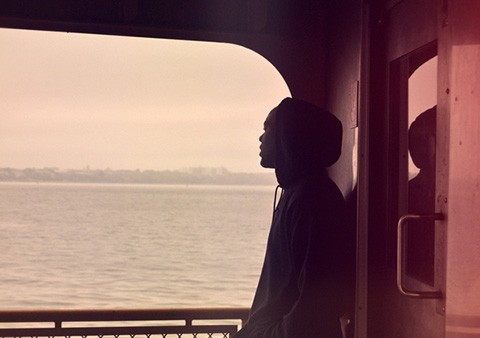 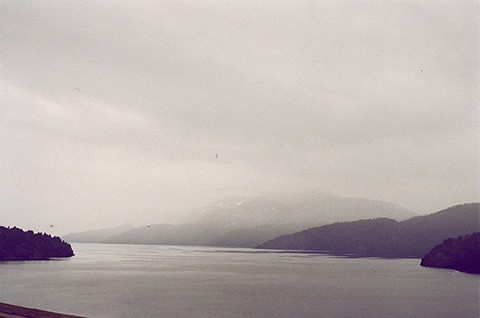 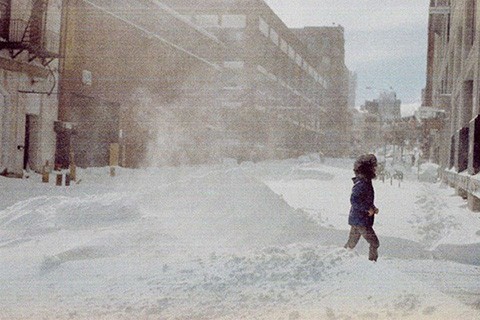 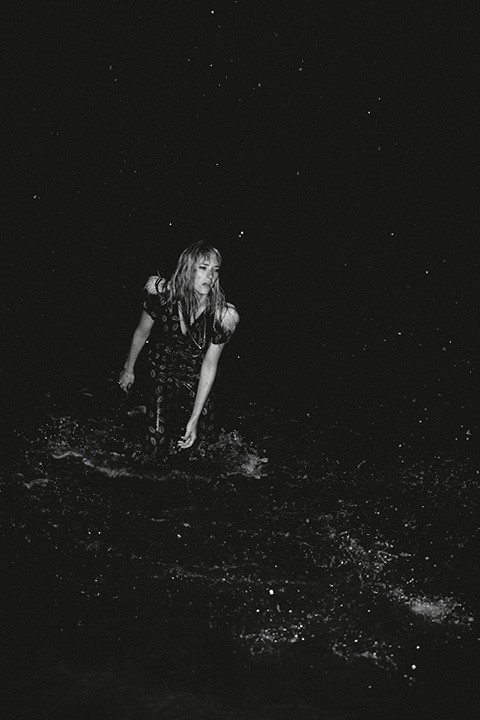 The Sephirothic Tree consists of ten globes of luminous splendor arranged in three vertical columns and connected by 22 channels or paths.
The ten globes are called the Sephiroth and to them are assigned the numbers i to 10.
The three columns are called Mercy (on the right), Severity (on the left), and, between them, Mildness, as the reconciling power.
The columns may also be said to represent Wisdom, Strength, and Beauty, which form the triune support of the universe, for it is written that the foundation of all things is the Three.
The 22 channels are the letters of the Hebrew alphabet and to them are assigned the major trumps of the Tarot deck of symbolic cards.