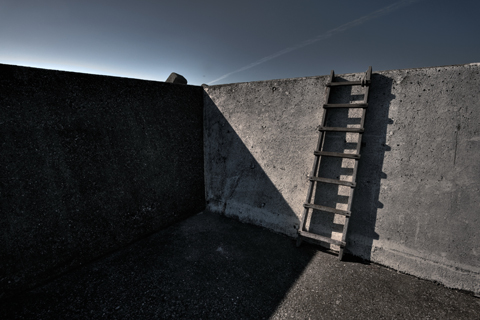 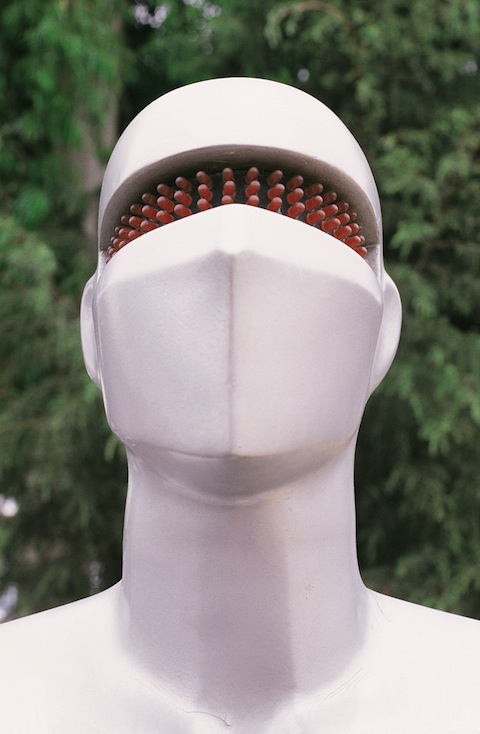 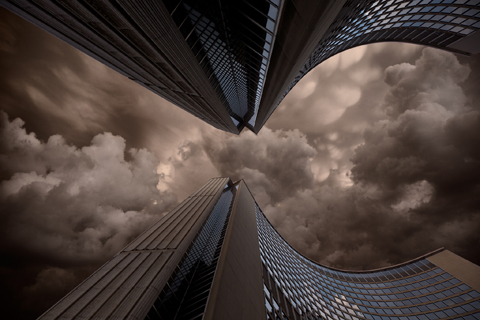 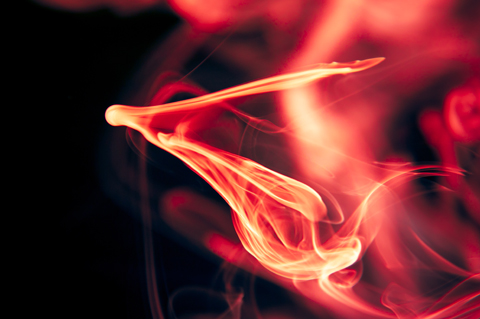 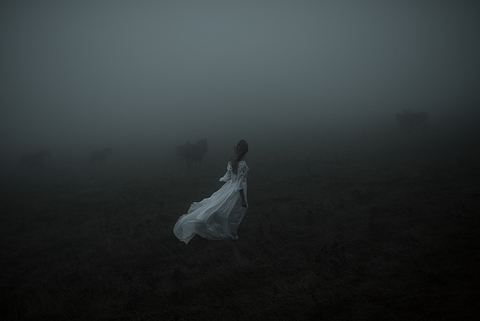 Development of dharma, the mental virtue, is but gradual and is divided into four different stages in a period of 12,000 years. The time of 1200 years during which the sun passes through a l/20th portion of its orbit is called Kali Yuga. Dharma, the mental virtue, is then in its first stage and is only a quarter developed; the human intellect cannot comprehend anything beyond the gross material of this ever-changing creation, the external world. (S.Y.)