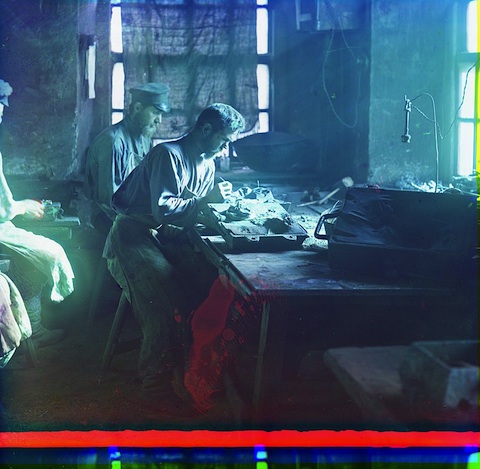 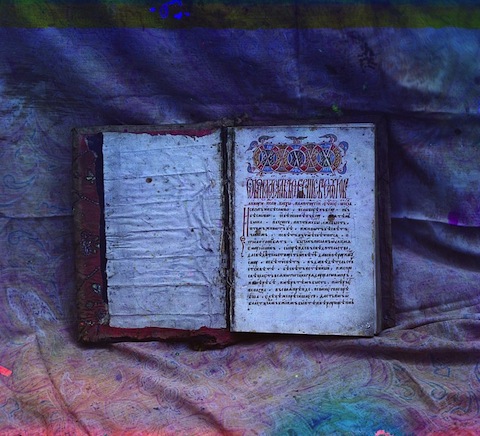 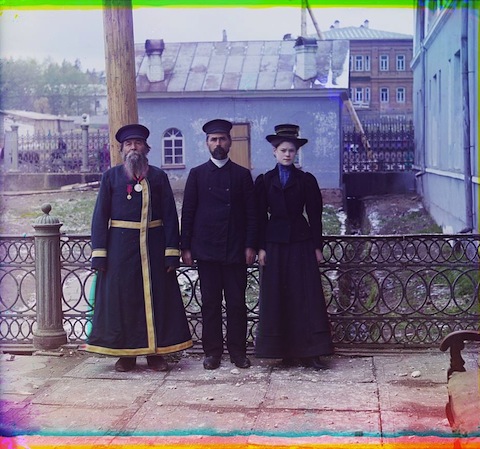 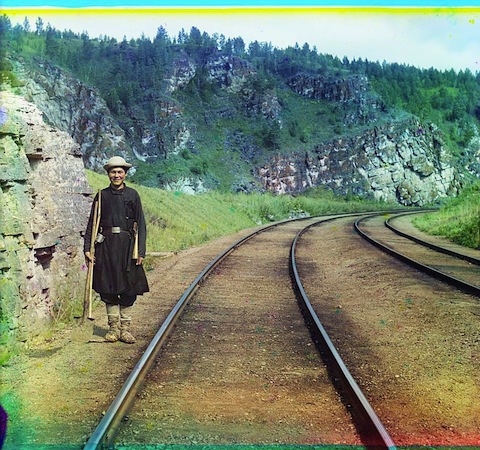 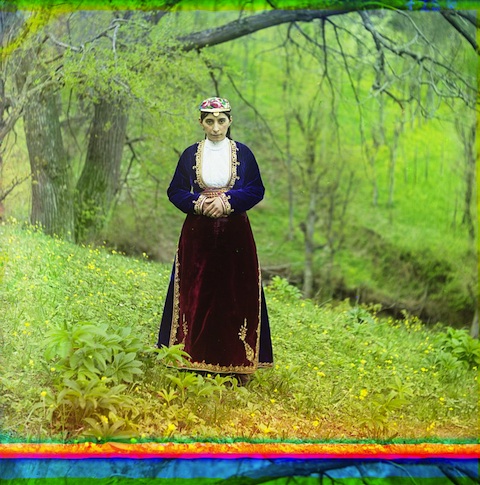 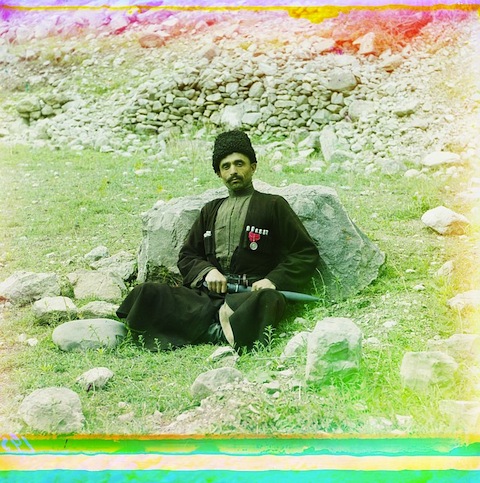 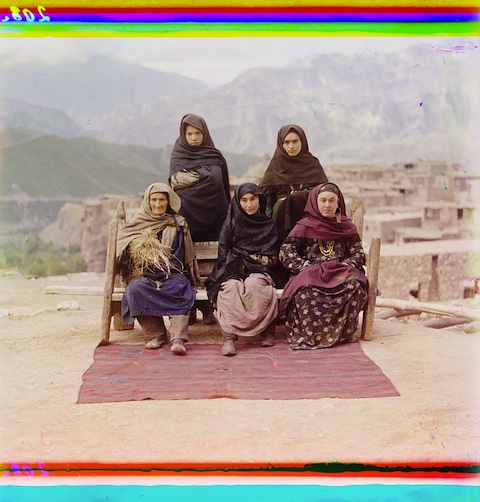 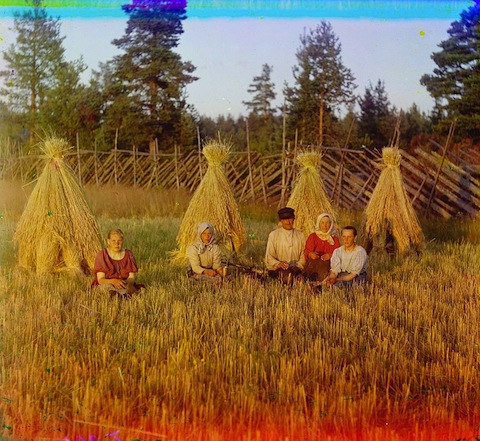 No, these photos are not processed with an Instagram filter and characters are not involved in a historical re-enactment.

Pictures were taken between 1909 and 1915 by the Russian photographer (and chemist) Sergey Mikhaylovich Prokudin-Gorsky to document the country’s lifestyle for educational purposes.

Prokudin-Gorsky used an experimental technique with color-sensitive glass plates, collecting over two thousand pictures that remained forgotten until 1948, when were purchased by the United Staes Library of Congress, which from year 2000 oversaw the digital restoration.