Holography of the present #4 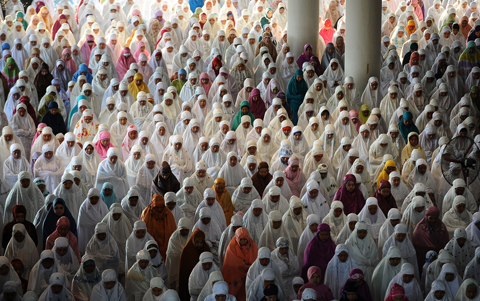 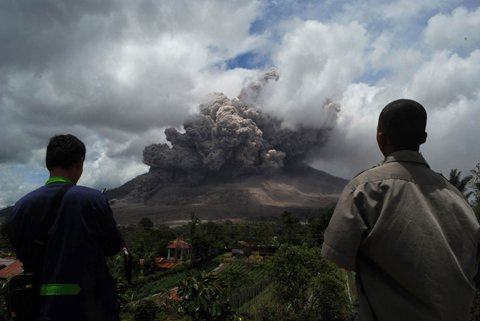 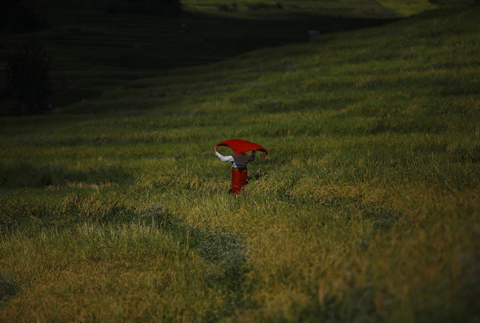 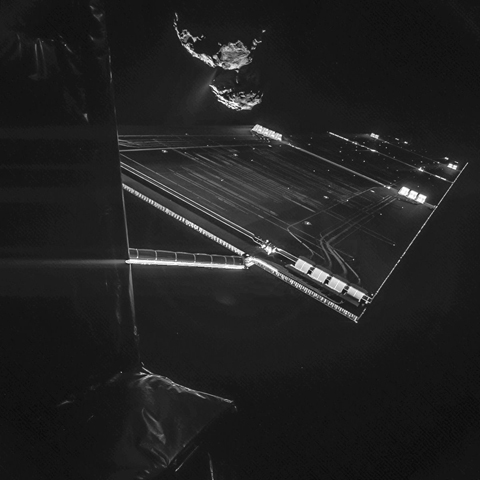 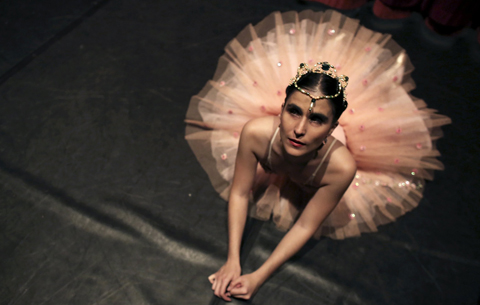 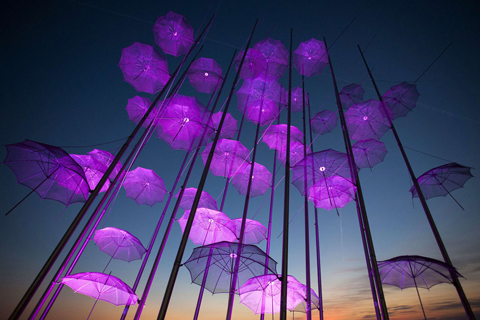 Index and credits:
1. Indonesian Muslims perform Eid Al-Adha prayer at Al-Akbar Mosque in Surabaya, Indonesia. (Robertus Pudyanto / Getty Images)
2. Residents watch as dark giant ash clouds rise from the crater of Mount Sinabung volcano during an eruption. (Sutanta Aditya / Getty Images)
3. A shadow of a cloud is cast on the fields as a farmer ties a shawl on her head at Khokana in Lalitpur. (REUTERS/Navesh Chitrakar)
4. a picture taken with the CIVA camera on Rosettas Philae lander showing comet 67P/ChuryumovGerasimenko from a distance of about 16 km from the surface of the comet. (AFP PHOTO / ESA/Rosetta/Philae/CIVA)
5. Blind studen of the Association of Ballet and Arts for the Blind, warms up backstage before performing ‘Corsario’ e ‘Paquitas’ during celebrations marking Brazil’s Children’s Day at the Italo Theater in Sao Paulo. (Nacho Doce/Reuters)
6. “Umbrellas”, the sculpture by Giorgos Zogolopoulos is illuminated in pink light in northern Greece. (REUTERS/Alexandros Avramidis)