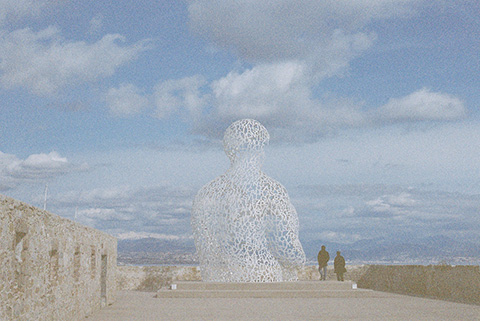 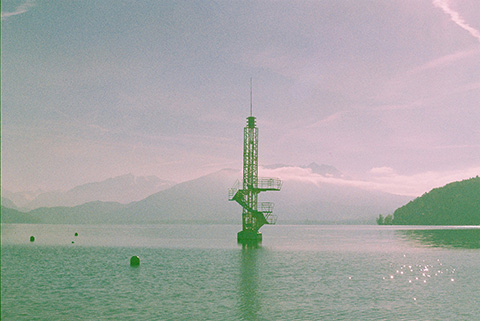 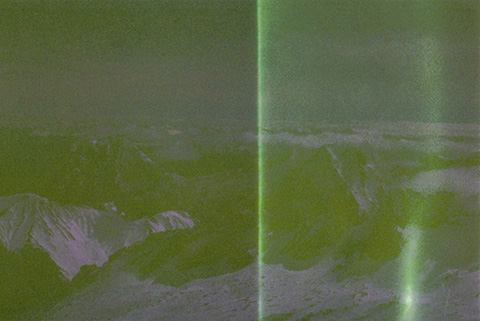 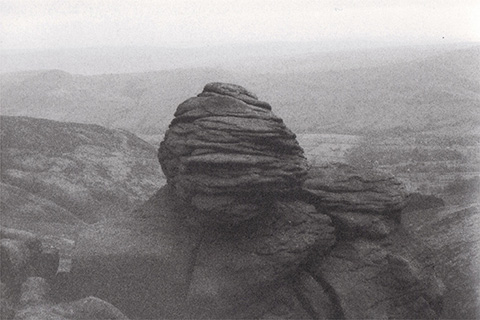 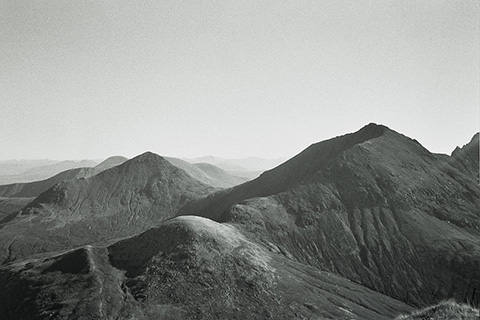 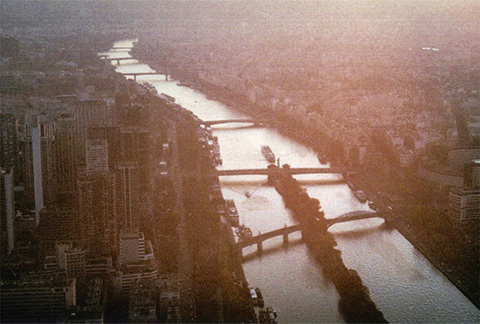 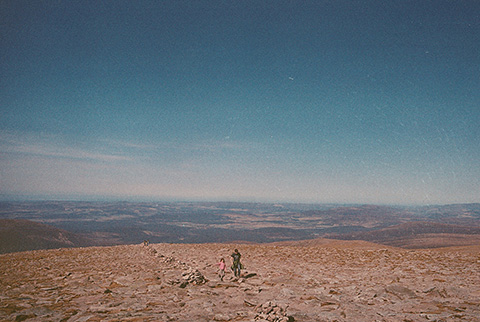 Once during that long evening, the door on one side of the room was opened very slightly and hurriedly closed again; later on the door on the other side did the same; it seemed that someone needed to enter the room but thought better of it.
Gregor went and waited immediately by the door, resolved either to bring the timorous visitor into the room in some way or at least to find out who it was; but the door was opened no more that night and Gregor waited in vain.

The previous morning while the doors were locked everyone had wanted to get in there to him, but now, now that he had opened up one of the doors and the other had clearly been unlocked some time during the day, no-one came, and the keys were in the other sides.