Planet of the Humans 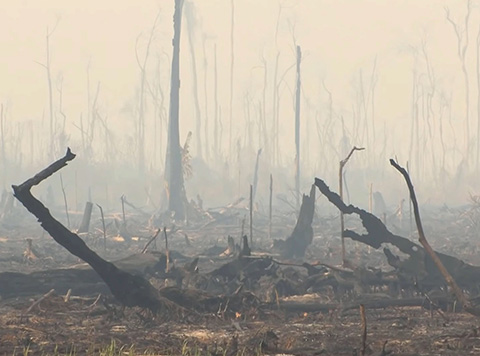 Planet of the Humans is a 2019 American environmental documentary film written, directed, and produced by Jeff Gibbs. The film was executive produced by Michael Moore.

Moore released it on YouTube for free viewing on April 21, 2020, the eve of the 50th anniversary of the first Earth Day. It was removed from YouTube on 25 May 2020 in response to a claim of copyright infringement, which PEN America condemned as censorship. The filmmakers challenged the claim, arguing that the fragment was used under fair use and that free speech was subverted.
Twelve days later, YouTube allowed the film to be viewed again. In November 2020, Moore removed it from YouTube where it was available for free and made it available on Amazon, Apple and Google’s rental channels.